The track
Last year Formula One went to tracks were they have never been before (or not for some time). The Autódromo Internacional do Algarve is one of them. It is one of my favorite tracks, thanks to the huge elevations and blind corners. The real live track is a bit like a rollercoaster and the GPK version certainly is. So prepare yourself for a wild drive and four wheels off the ground! 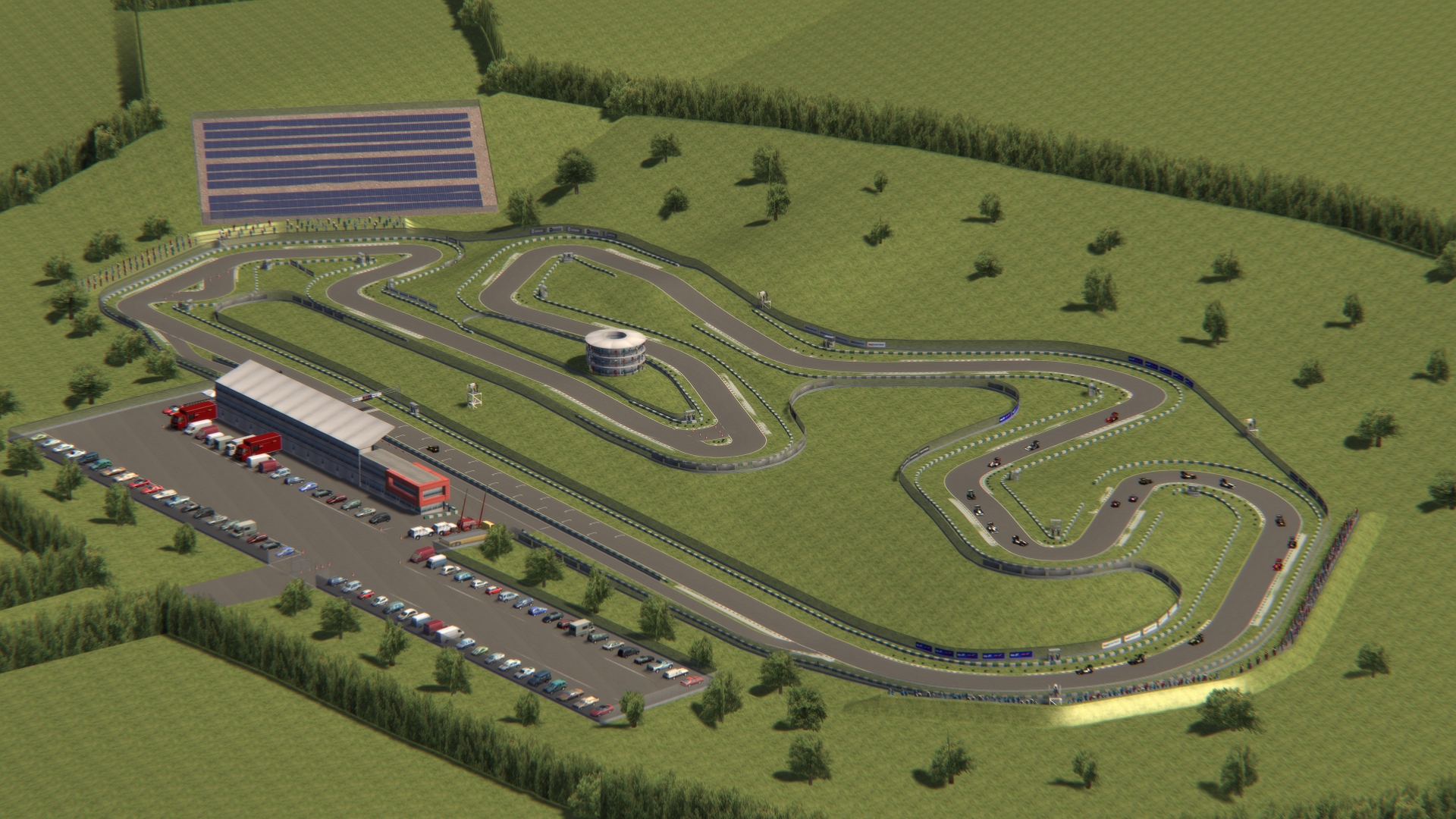 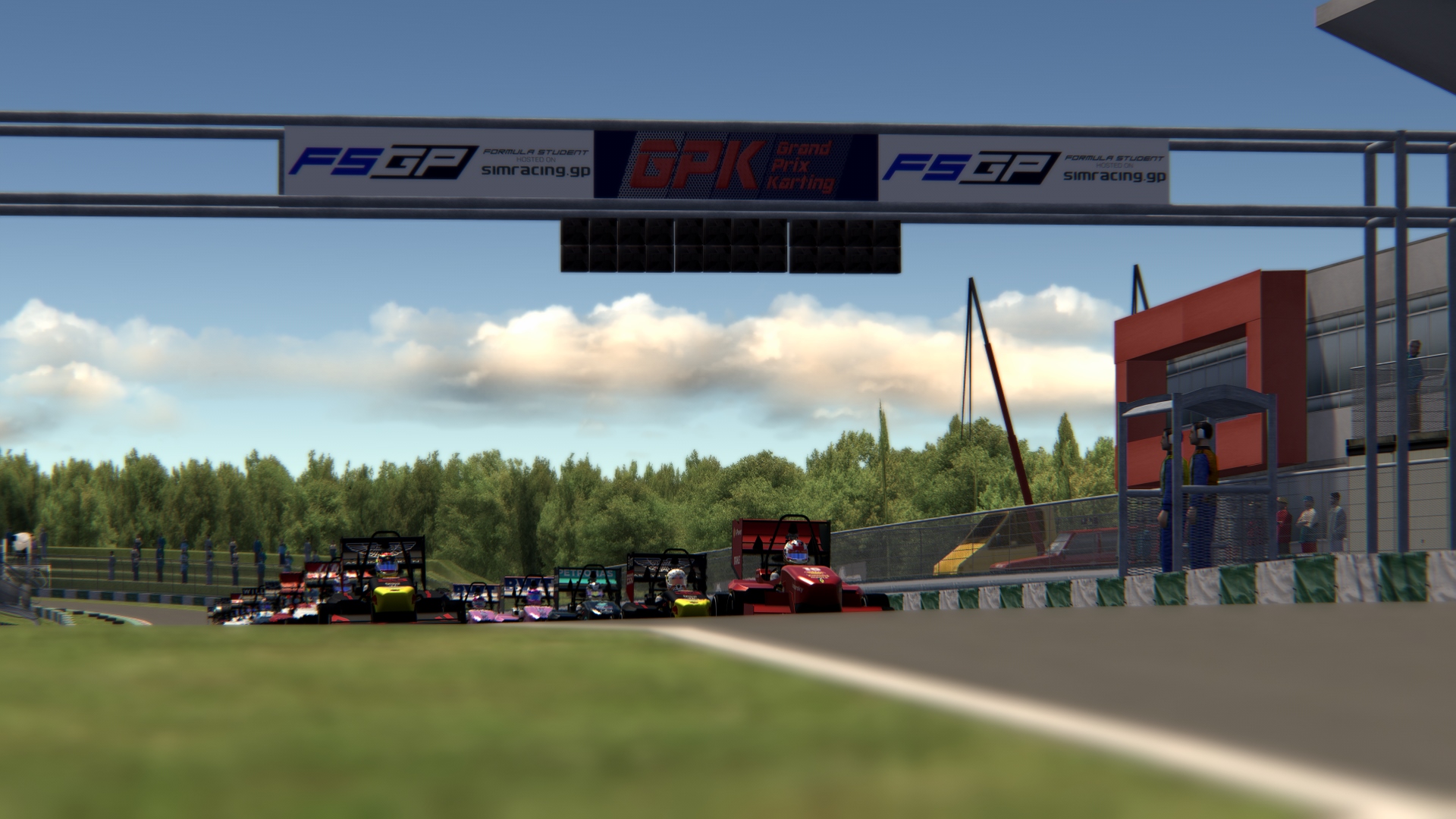 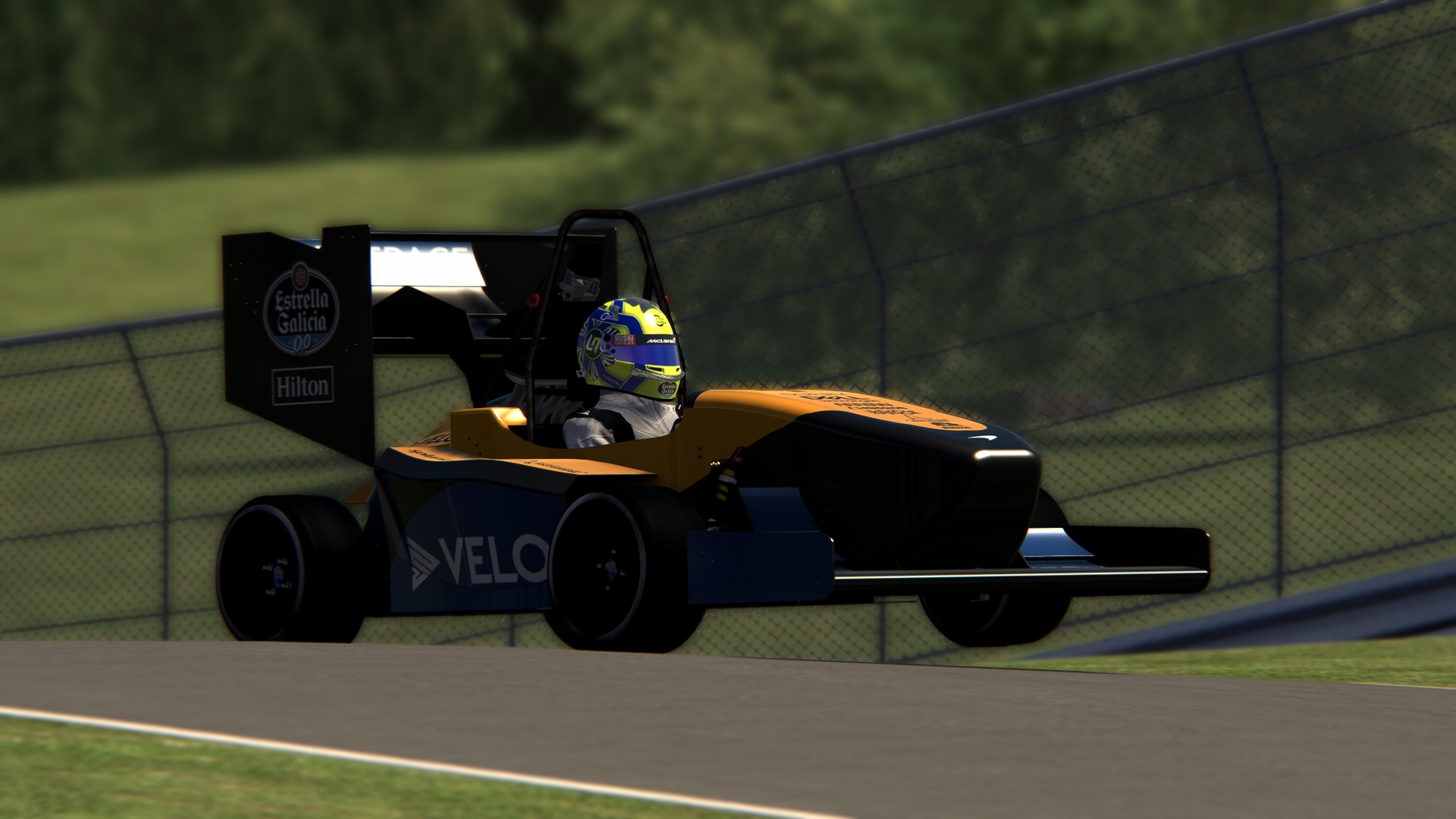 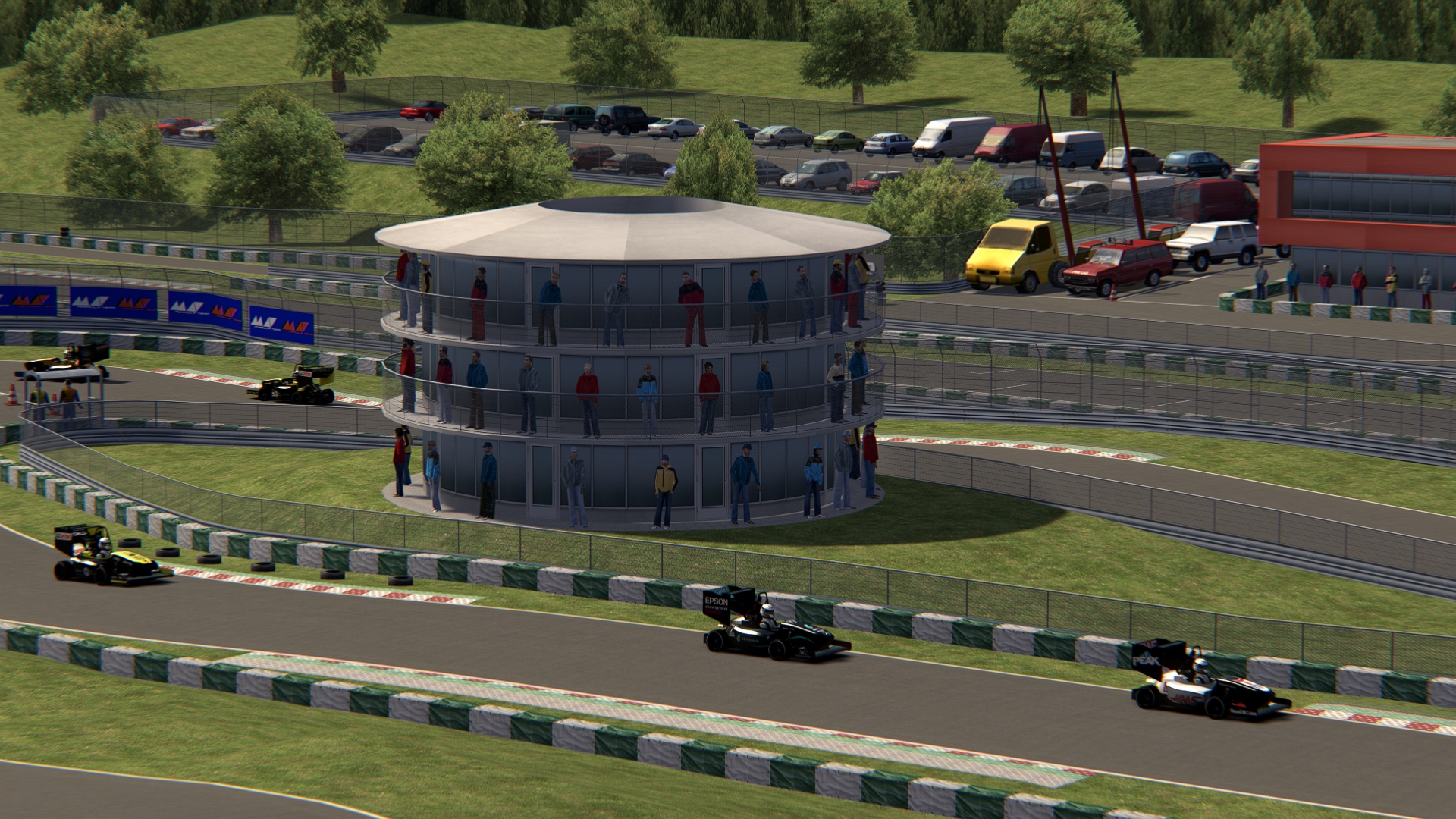 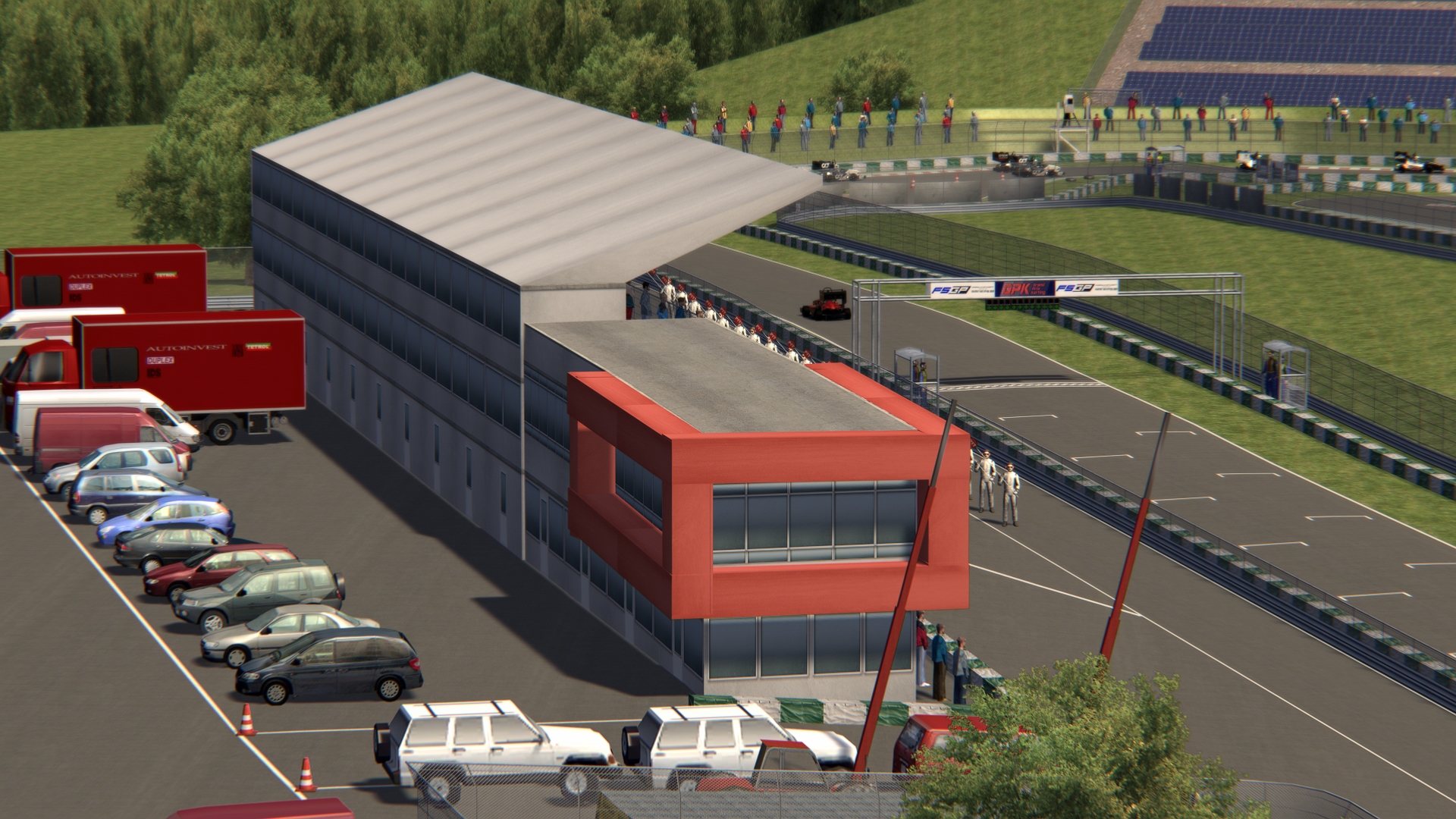 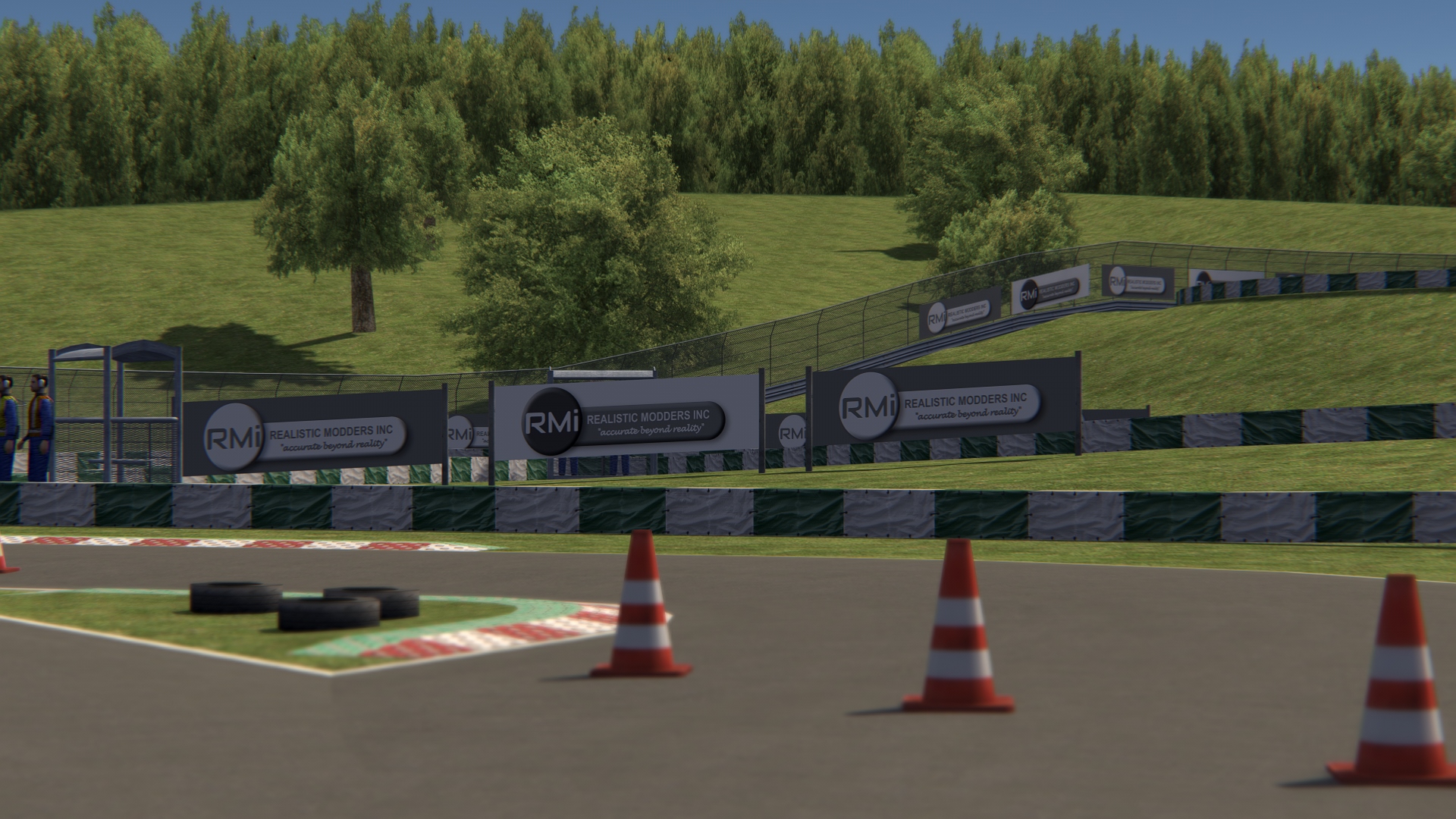 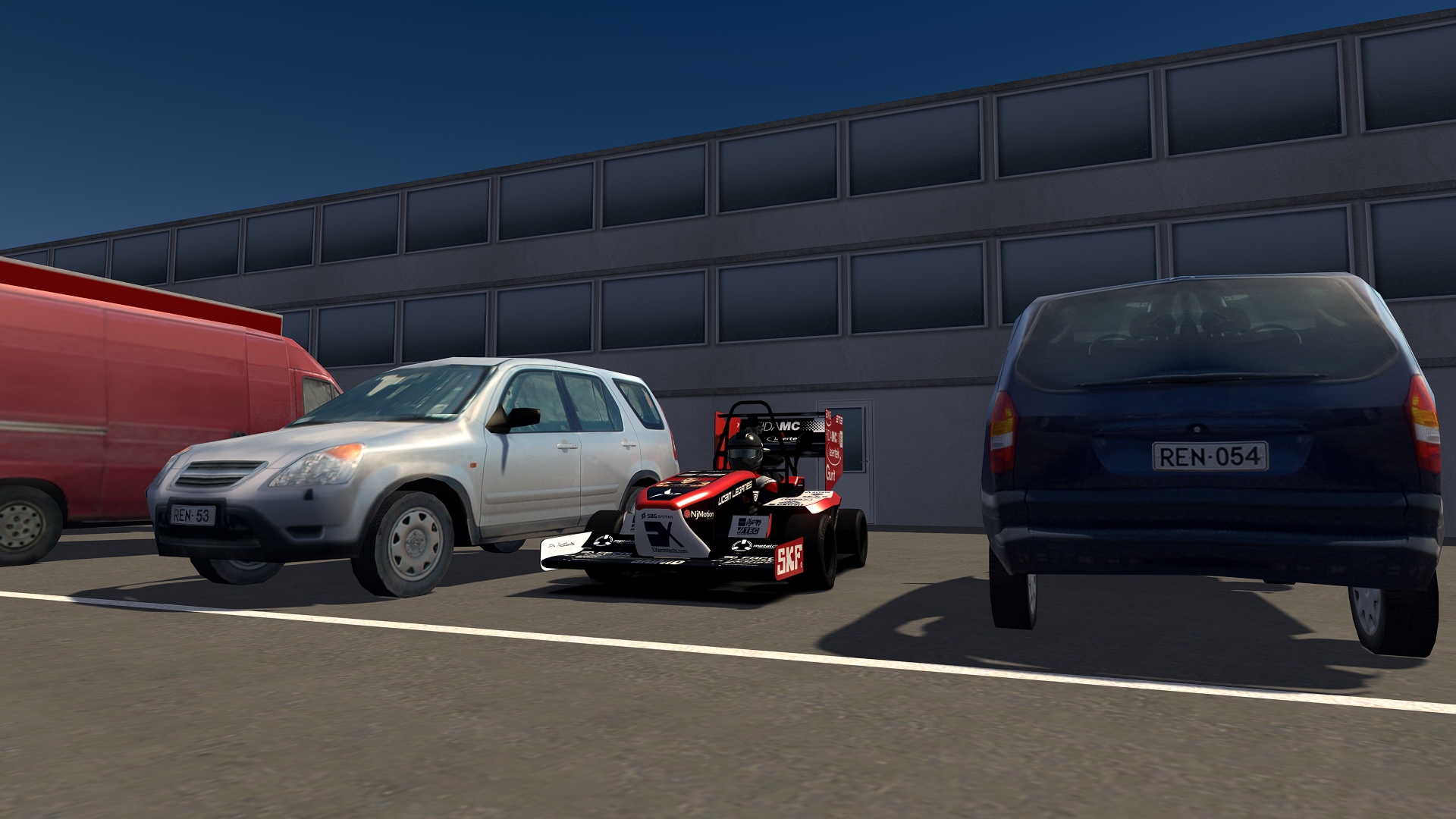