Log in to download, or make sure to confirm your account via email
Ask a question
Reviews (2) History
After McLaren unveiled their new livery, i came with this idea to make a livery base on the 1997 F1 GTR Longtail instead of the F1 car. The new F1 livery was great, but for me, the old livery is more attractive.

This livery use the same colour scheme from the 97version (with tweak), but some patterns change was made in order to fit with 720s. Sponsors are also based on new F1 livery not the original.

If you like this livery or this car, feel free to try this livery, it took my entire day to finish.

Also this is my first time making a livery in acc, if there's any problem with it, take my apologies and give me a feedback! 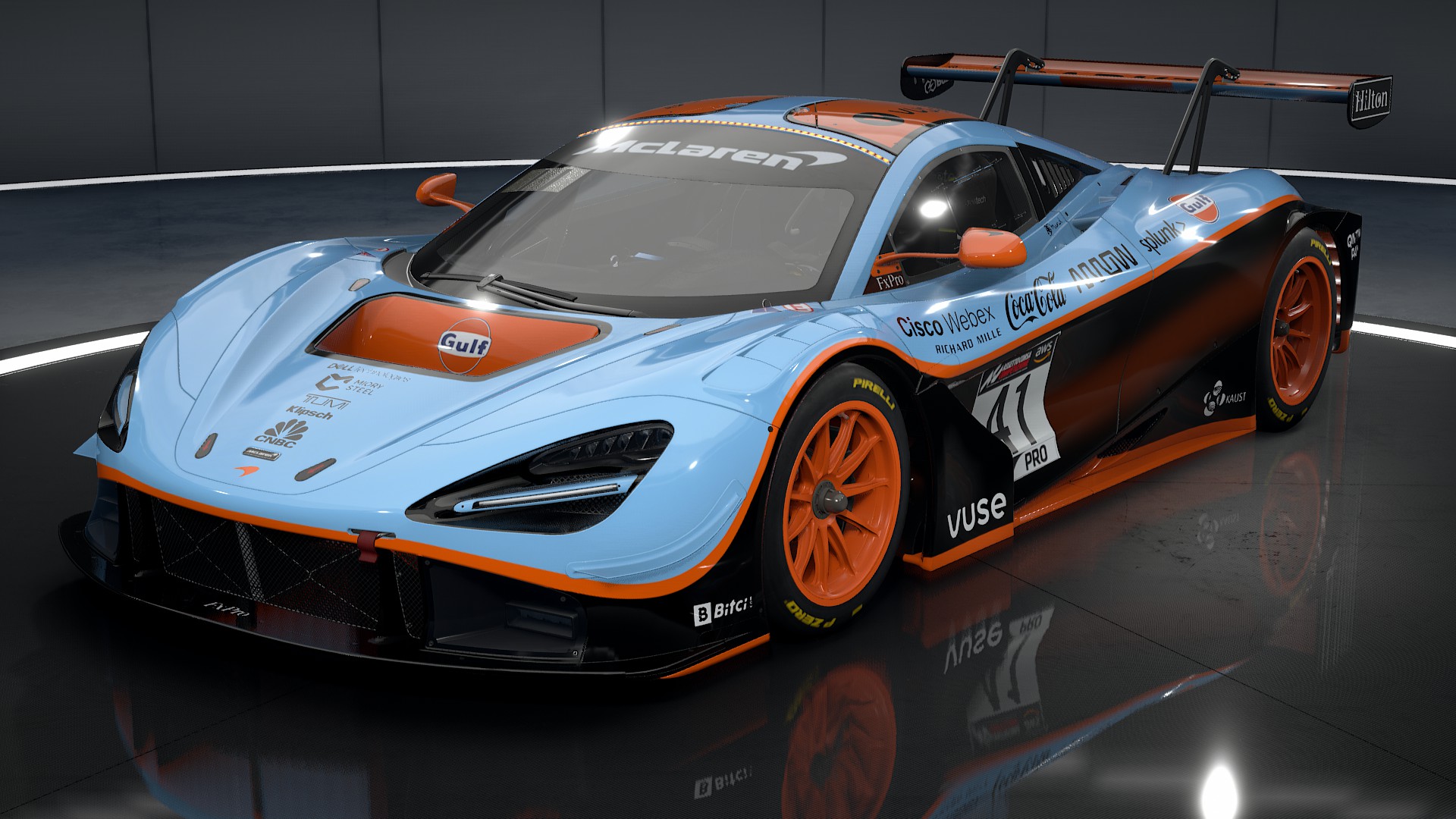 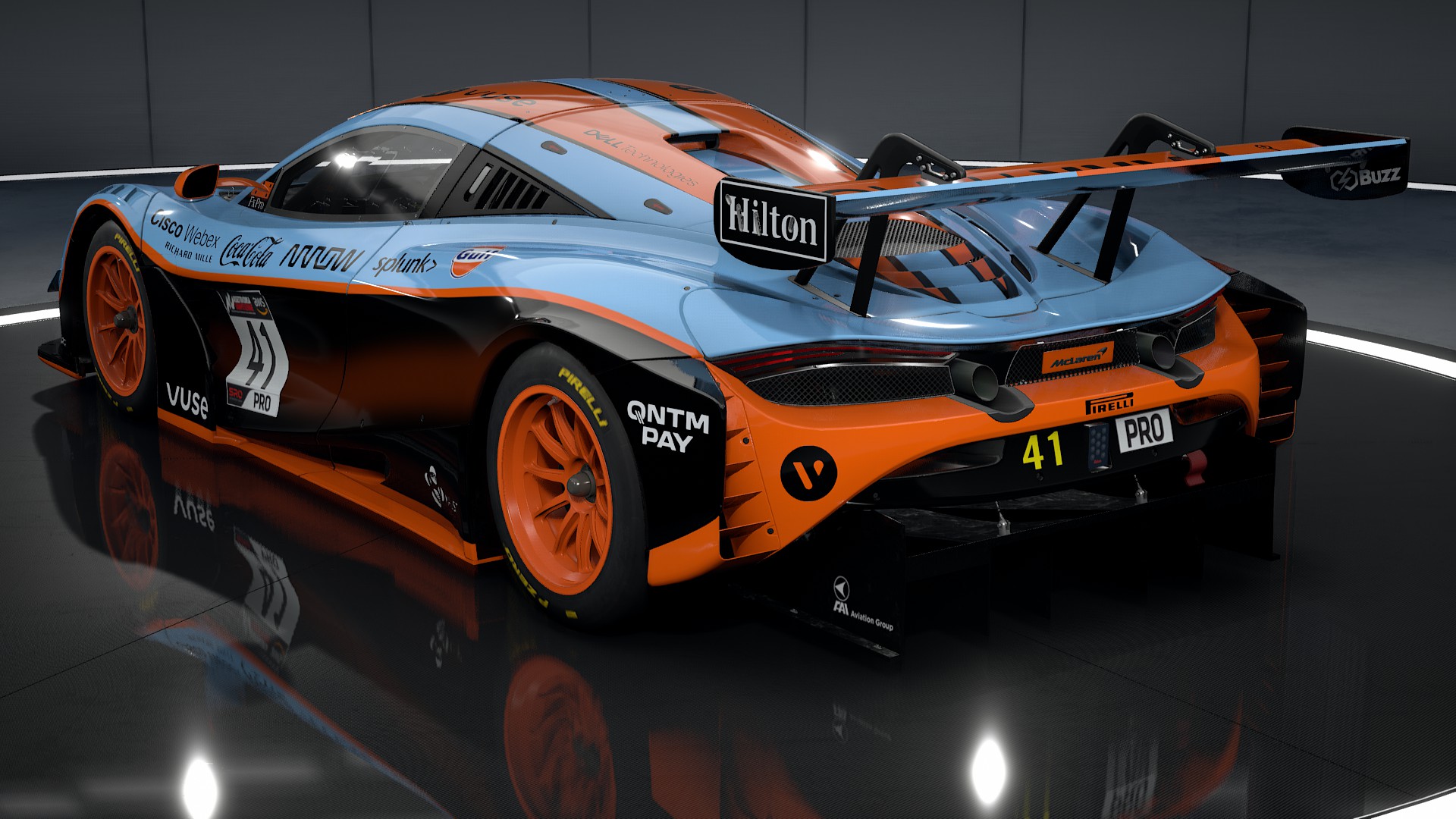 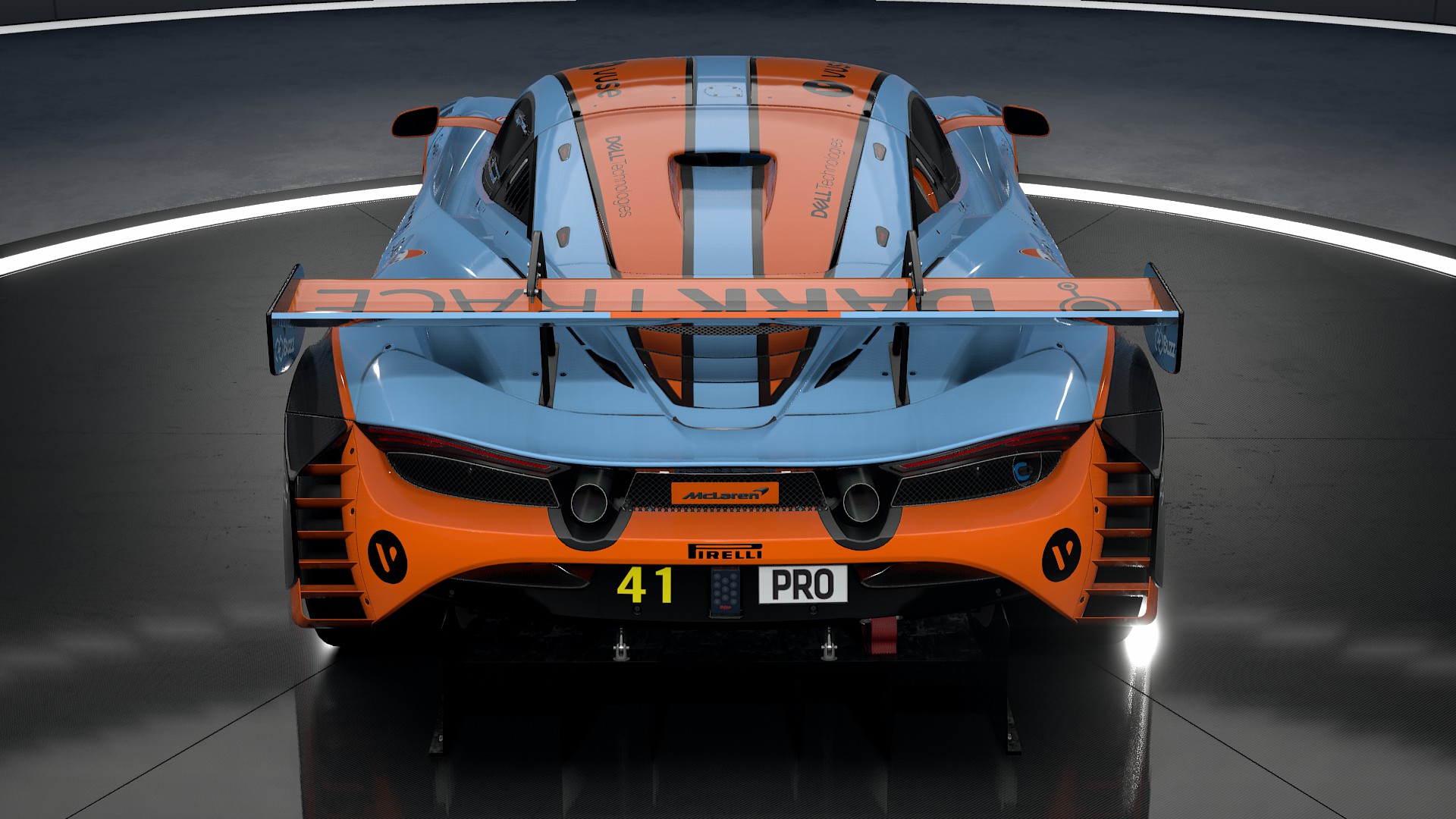 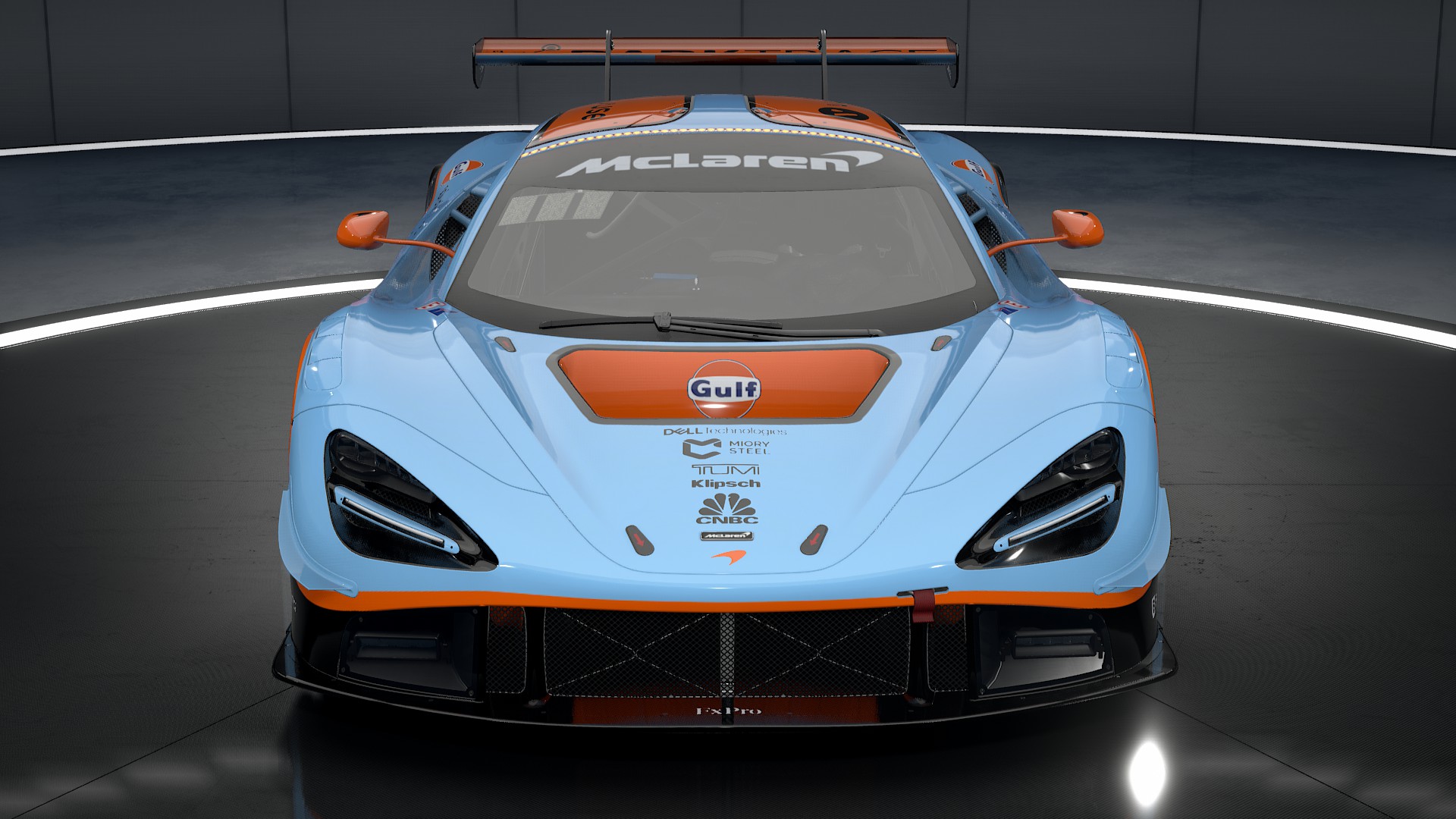 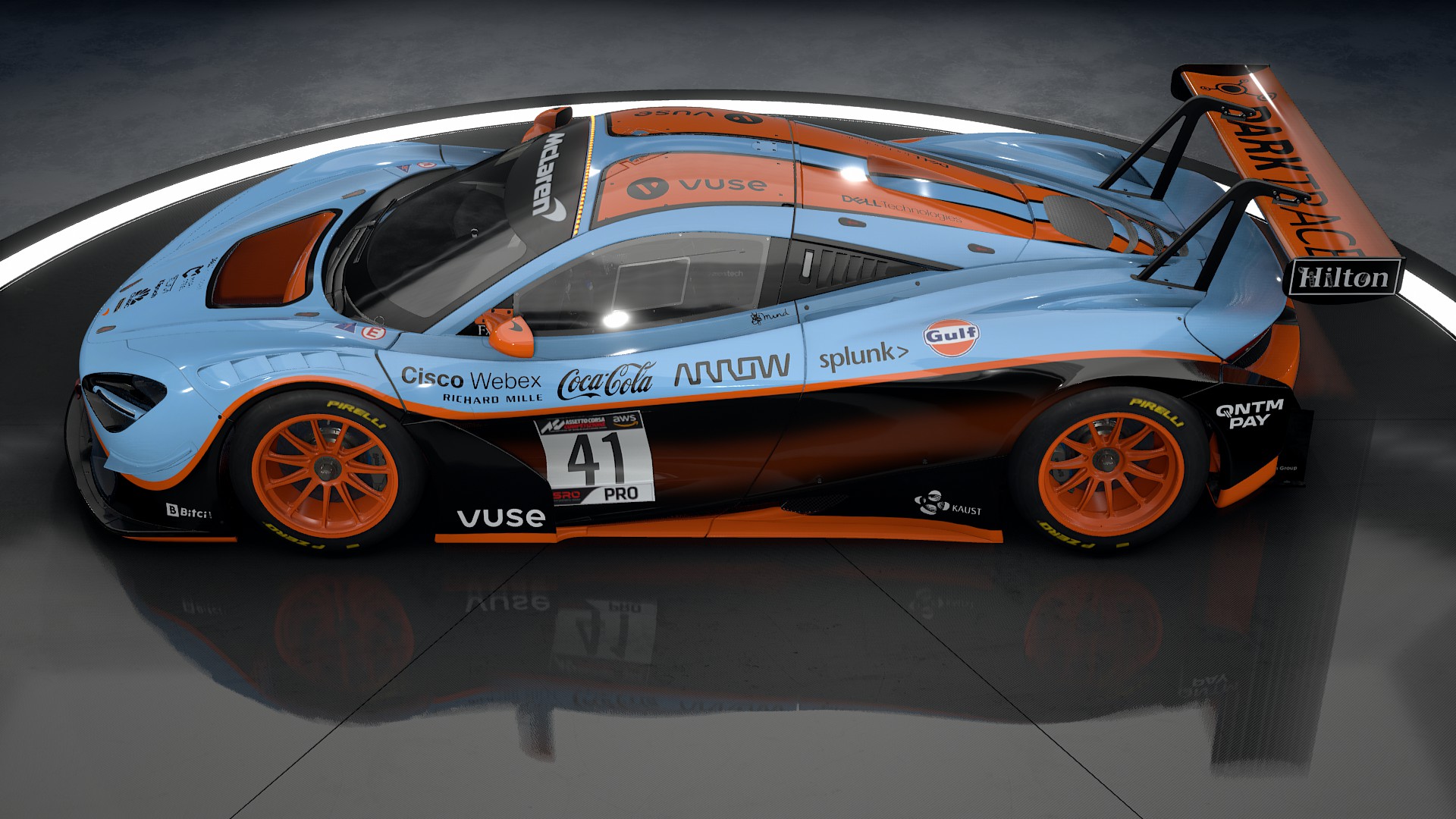 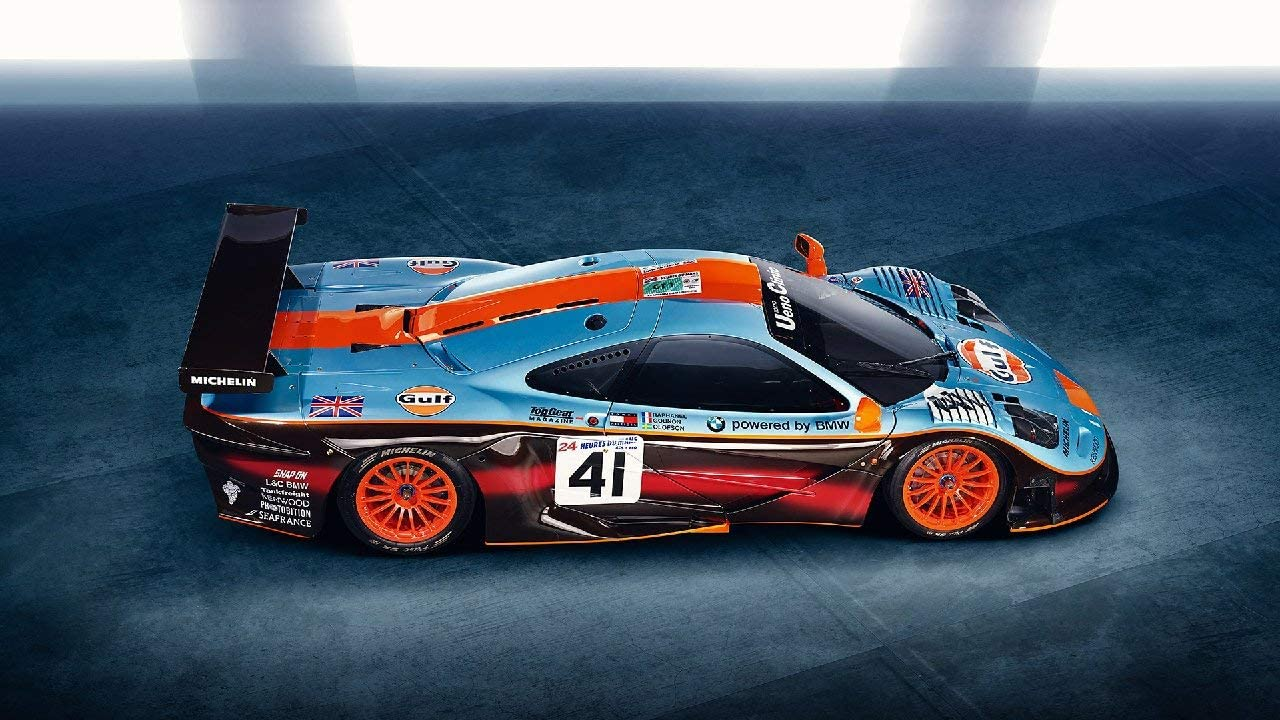 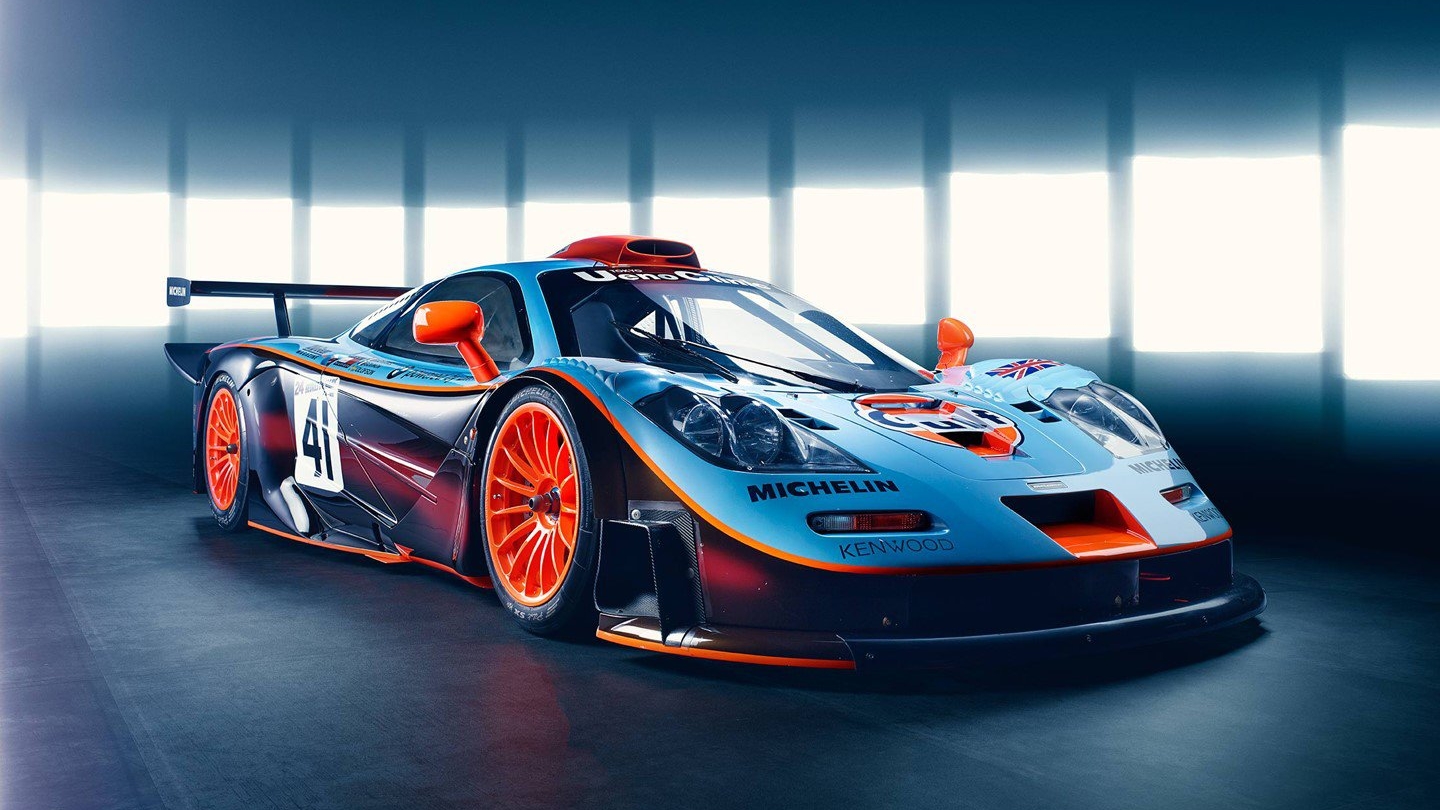 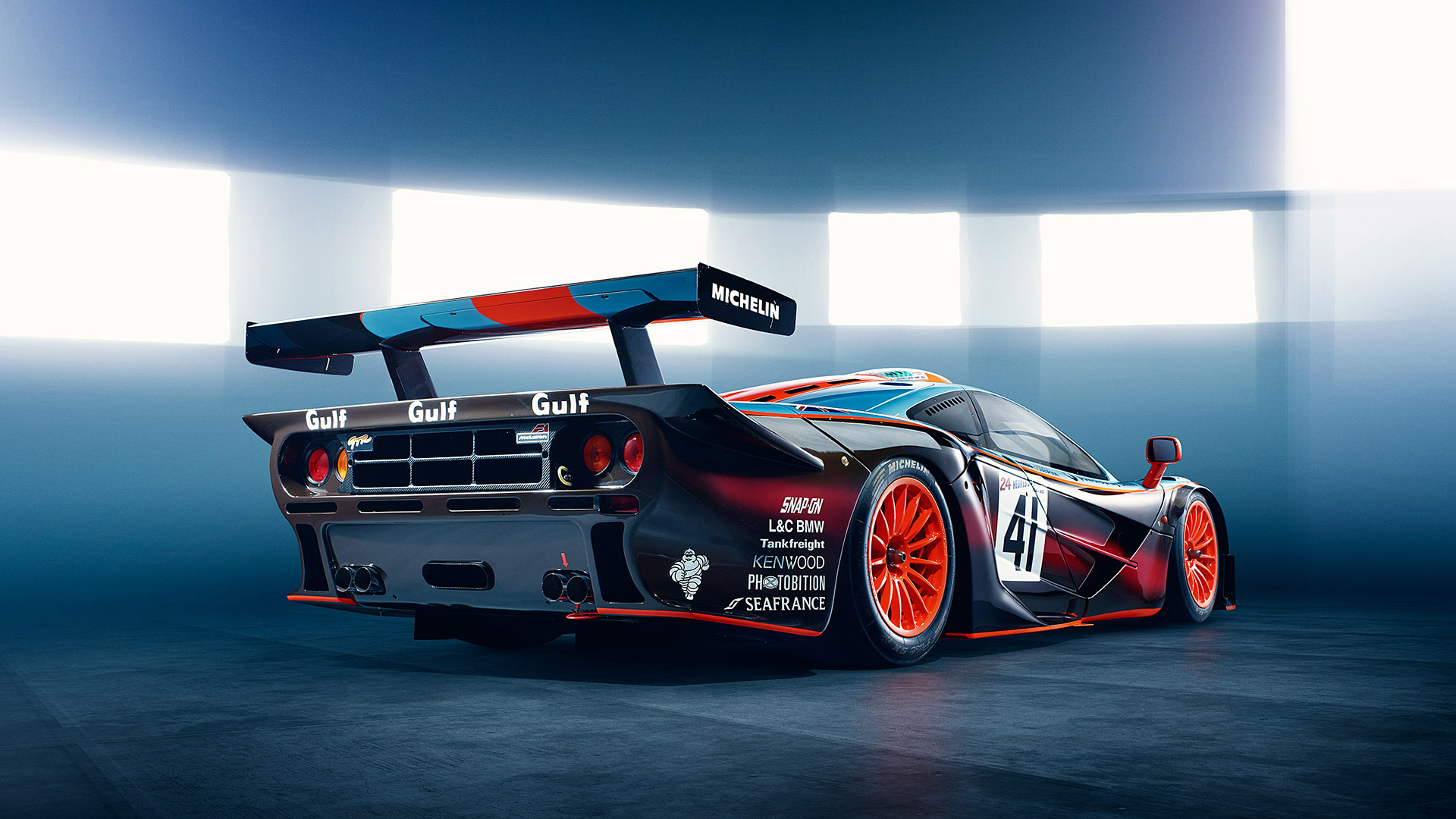 Top job man are there any plans on making one for the gt4 mclaren with the same design as that will look lit as well. Other than that amazing job.

billyard229
I only got time on next month but yea, I abusolutely will make one. Thanks for the support.
Upvote 0
Thanks man, beautiful job!
Upvote 1
Read more…