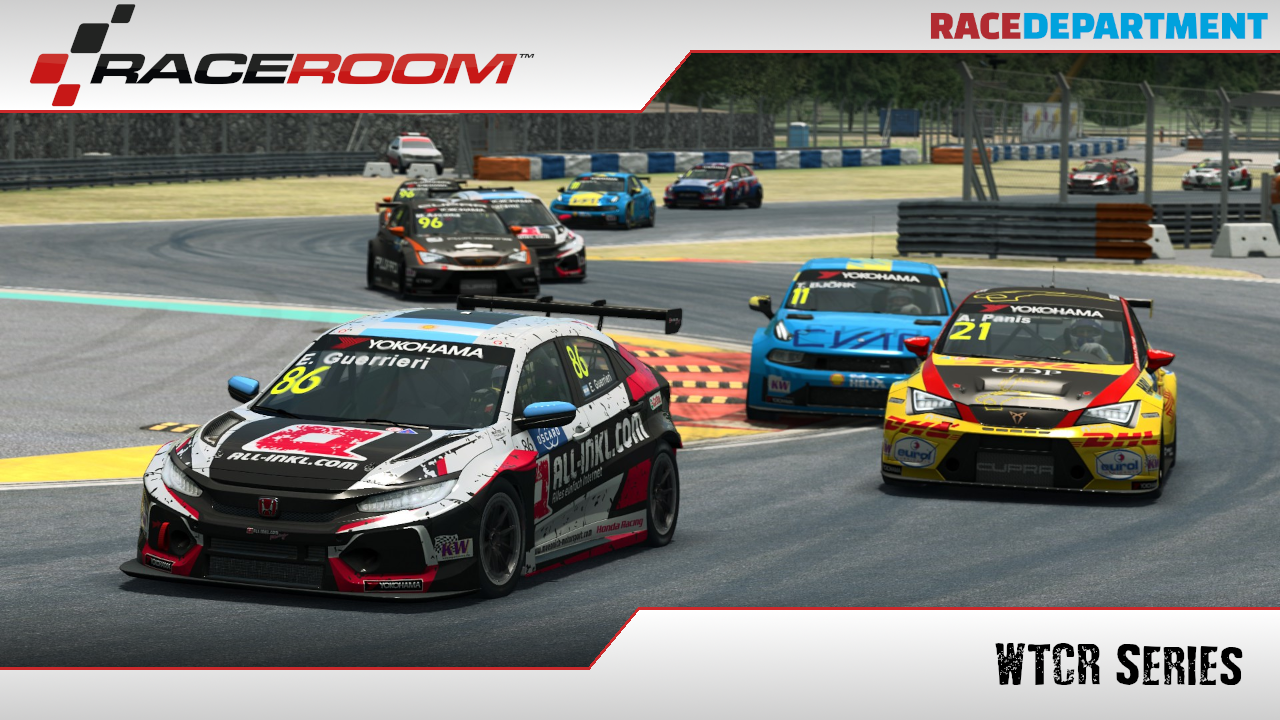 After ten rounds of intense racing, the WTCR Series is at an end! Stephen Kenwood tops the standings with a two win points margin, ahead of Steve Le Gallez and JP Miranda. These cars produced some of the closest racing we've had in our club and were a lot of fun. Thanks to everyone who took part! Here are the final standings:

The Next Series
​
There's no break this time around as our next series will be starting next weekend! We'll be heading across the pond for the duration, as we break out the FR US for four rounds of Stateside action! With incredible levels of downforce resulting in insane cornering speeds, these turbo-charged beauties are easier to drive than you'd expect. So what are you waiting for? Get yourself signed up now! 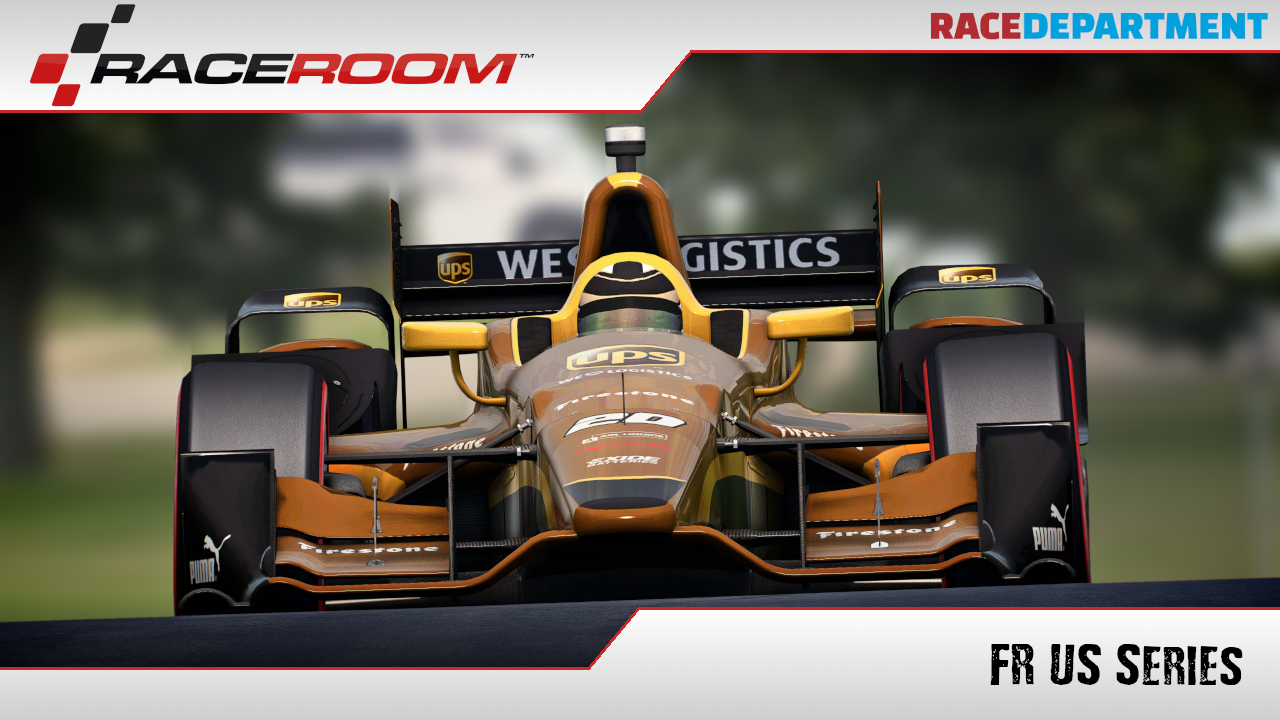 thank you for the effort, great stuff. Congrats top Mr. Kenwood and the others on the podium and everybody that took part.
Upvote 0 Downvote
You must log in or register to reply here.

U
FR US Series | Final Standings & Next Series