Thanks to our incredible broadcast sponsor Prosimu, we have this outstanding T1000 racing simulator cockpit to give away to one lucky viewer.

This Saturday is race race day in the SRO E-Sport GT Series AM Championship - and with our fan first approach leading the way once again, we have an incredible Prosimu racing rig to give away to one lucky viewer of our Twitch livestream broadcast.

We are continuing our popular broadcast prize feature, where anyone who follows RaceDepartment on Twitch and comments in the race broadcast before the on screen graphic appears can win something wonderful - and wonderful the Prosimu T1000 certainly is. 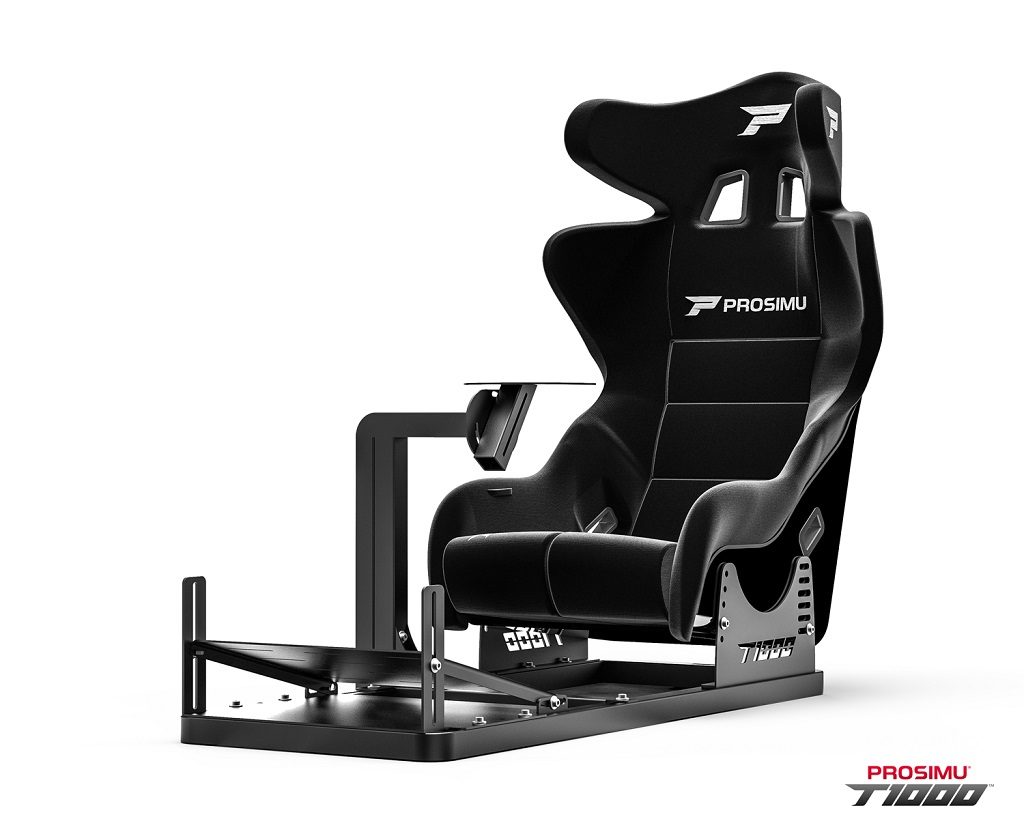 What Can You Win?

For this fourth round of the series, our broadcast sponsor Prosimu have generously donated a fantastic Prosimu T1000 racing cockpit for one lucky viewer to take home (terms and conditions apply). The T1000 is both a superb rig in it's own right, but also is your first step on the journey to adding motion to your simulation experience. Thanks to the expandable nature of the Prosimu rig design, you can enhance and upgrade your rig over time to include Prosimu's own range of motion solutions.

How Do You Qualify For The Prize Draw?

All you have to do to be in with a chance to win is watch the fourth round of the SRO E-Sport GT Series AM Championship on Saturday 6th June on the RaceDepartment Twitch channel. Comment in the broadcast chat and follow RaceDepartment on Twitch before the in race broadcast sponsor logo appears on screen, and you will be entered into the prize draw selection! The winning person will be contacted via a message in the Twitch.tv chat before the conclusion of the broadcast. 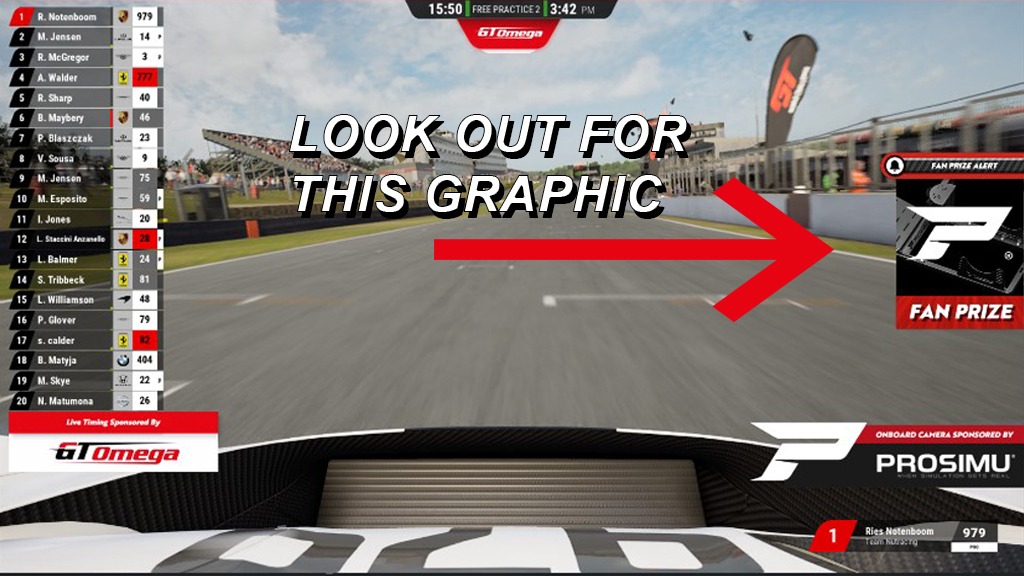 When Is The Race Taking Place?

The fourth round of the SRO E-Sport GT AM Championship will take place from 18:00 UTC on Saturday 6th June 2020, live and exclusive on the RaceDepartment Twitch channel. 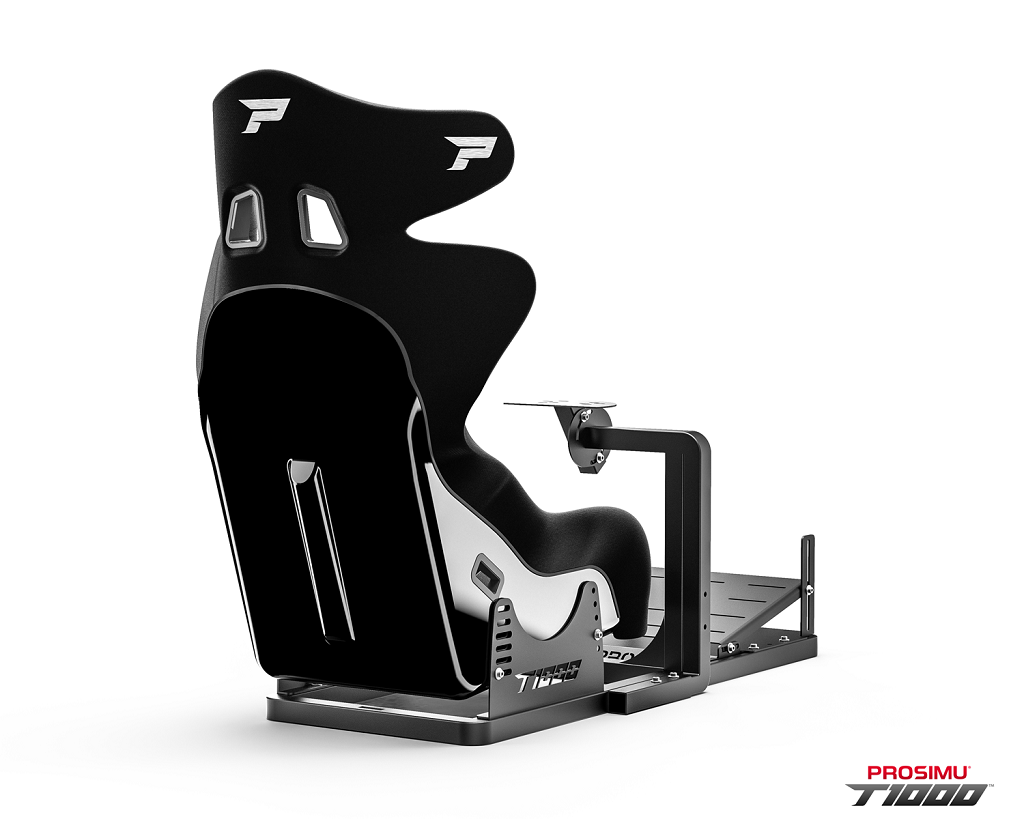 Great prize!
This cockpit is amazing, look, are many position changes on the seat.
Reactions: Paul Jeffrey 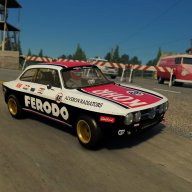 Wow, this is awesome - you guys aren't messing around, this is some serious hardware!
Reactions: TheSourceOfTheNile, EduCalza and Paul Jeffrey

Paul Jeffrey said:
It does indeed!

By the way man, if you check the pictures of the T1000 cockpit above, you can clearly see the side brackets to mount the bucket seats, like we were talking about last time.

Awesome prize for someone.

Not sure who is eligible to win this as I get an error when I click on the T&C link
Reactions: Zsozsa 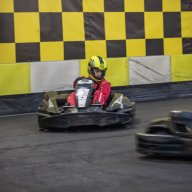 The GT Formula said:
Awesome prize for someone.

Not sure who is eligible to win this as I get an error when I click on the T&C link
Click to expand...

Dead link has been fixed, apologies
Reactions: The GT Formula 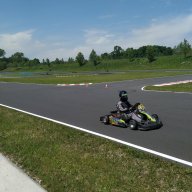 Paul Jeffrey said:
It does indeed!