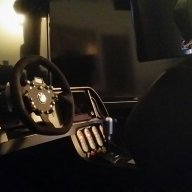 So still no support for Direct Drive wheel support on PC. 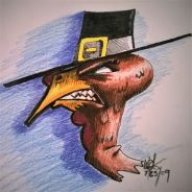 I was hoping they would get on FOV adjustments implemented by now.
S

While this is not a proof, I have been in contact for years with someone who works at MS, among other things he and his team was also working on input/FFB API for UWP (all forza games use that). A couple months ago I got the impression that the work on adding new features is done. The guy admitted that there is still some stuff missing, but gave a clear identification that they at MS have moved on from working on this API. While their plans might change, it is more likely that DD wheels will not work natively (FFB) in games that use Windows Gaming Input API and old APIs like DirectInput are not usable on UWP. That being said you can use your DD wheel with full FFB functionality (including FFB built from telemetry data) in FM7 and now in FH4 for almost a year now using 3rd party software.

EDIT: Also, I have said this before (and this is not a speculation), adding support for one or another peripheral is not gonna happen through updates to Forza titles. So asking whether this or next update did add support to your DD wheel is completely hopeless effort.
Last edited: Apr 25, 2019

Thank you for the response. I am using a 3rd party software (Gimx) wishful thinking. 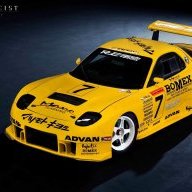 I wouldn't expect too much from forza. Wheel support isn't great with consumer wheels let alone direct drive. So even if they implement the support I don't think it'll be very good.

Lolzatron3155 said:
I wouldn't expect too much from forza. Wheel support isn't great with consumer wheels let alone direct drive. So even if they implement the support I don't think it'll be very good.
Click to expand...

I did hear about this regarding D.D wheel with Forza on console on the you tube channel The Simpit , todays episode . At the 44:37 mark.