For 2020, the SRO E-Sport GT Series will comprise of three distinct racing categories, with separate championships being held for Pro (real world drivers), Silver (E-sport professionals) and AM (online qualifiers) throughout the course of a four race season - with the finalists coming together for a winner takes all event at a circuit yet to be decided.

As Covid-19 continues to play havoc with real racing series of the world, plenty of established stars from the world of GT racing and beyond have been keen to get in on the action this season, with arguably the signing of 2009 Formula One World Champion Jenson Button proving to be the most high profile new name added to the category.

With the first round of the season for Pro and Silver drivers set to take place at the virtual Silverstone Circuit in Assetto Corsa Competizione this coming weekend, let's take a look at some of the drivers who will be representing the 11 brands taking part in the new series.

ASTON MARTIN
British marque Aston Martin will have five Pro Series entries at the wheel of its AMR Vantage GT3 including R-Motorsport drivers Ricky Collard, Luca Ghiotto and James Pull. In the Silver class, four sim racers will take up the challenge for Aston. They will include 20-year-old Will Tregurtha, who in addition to his virtual skills can also call upon a successful real-world career in GT machinery.

AUDI
Just as in the real world, Audi will be well represented in the SRO E-Sport GT Series. Five drivers will pilot the R8 LMS GT3 in the Pro class, including youngsters Ivan Pareras and Arthur Rougier. The Silver Series will see a further quartet of Audi drivers vying for victory, with Giorgio Simonini and David Greco among their number.

BENTLEY
Bentley’s commitment to sim racing is underlined by a total of 14 SRO E-Sport GT Series entries, more than any other brand. Its Pro line-up features a host of real-world talent, with Alex Buncombe, Andy Soucek, Seb Morris and Jordan Pepper hoping to convert their experience of the Continental GT3 into virtual success. Bentley’s Silver Series contingent features no fewer than eight drivers, including top sim racers Mike Nobel and Josh Martin.

BMW
A pair of Pro Series drivers will represent German brand BMW in its M6 GT3. Jody Fanin’s accolades include a British GT title in the GT4 class and the 2017 ELMS GTE crown, while American racer Tyler Cooke comes with experience of IMSA and VLN among other series. There will be a further four Silver Series cars flying the BMW flag, including Turkish racers Mertcan Solak and Furkan Ozcan.

LAMBORGHINI
Italian brand Lamborghini has called upon a host of real-world talent to compete in the virtual contest, including leading factory driver Andrea Caldarelli. He will be joined by fellow Squadra Corse stars Albert Costa and Dennis Lind, the latter having shown superb speed in the recent SRO Charity Challenge, as well as former grand prix ace Vitantonio Liuzzi. In the Silver Series, top sim racers Kamil Franczak and Jaroslav Honzik will compete in the Huracan GT3 as part of the FFF Esports programme, which is overseen by leading real-world squad FFF Racing.

MCLAREN
McLaren’s virtual racing line-up is led by one of real-world motorsport’s biggest stars: Jenson Button. The Englishman will drive a 720S in the Jenson Team Rocket RJN livery – the same colours he ran on his way to the 2009 Formula 1 title. Factory drivers Ben Barnicoat and Martin Kodric are also slated to compete, while SRO Charity Challenge winner Arthur Kammerer will represent the brand in the Silver Series alongside fellow frontrunner Nils Naujoks.

MERCEDES-AMG
The Pro Series line-up for German brand Mercedes-AMG is led by Raffaele Marciello, whose host of real-world accolades include the 2018 Blancpain GT Series and Sprint Cup titles and the 2019 FIA GT World Cup crown. International racers Ezequiel Perez Companc and Felipe Fraga will also pilot the AMG GT3. In the Silver Series, Amir Hosseini will look to replicate the blistering pace he showed in the SRO Charity Challenge, leading a four-strong contingent in the sim racing class.

NISSAN
A Pro entry from 2011 GT Academy USA winner Bryan Heitkotter ensures that the Nissan GT-R NISMO is in the hunt for the SRO E-Sport GT Series title. The American racer’s real-world experience includes stints in Pirelli World Challenge, IMSA, and the GT4 European Series at the wheel of Nissan machinery.

PORSCHE
One of the most storied brands in real-world competition, Porsche will now chase virtual glory in the SRO E-Sport GT Series. In the Pro class, its representatives including 2018 Blancpain GT Series champion Christian Engelhart, factory ace Matteo Cairoli and FIA Motorsport Games bronze medallist Brenton Grove. Its Silver Series line-up will include German racer Chris Hoeke and rapid Irishman Eamonn Murphy at the wheel of the 911 GT3-R.

Both the Pro and Silver Series will be in action on Sunday 26th April, with livestream coverage set to take place across a range of SRO affiliated channels - with broadcast details set to follow in the coming days.

In terms of the exciting AM category, drivers will be eligible to take part in this championship based on online qualification results ahead of the first official round of the series. Registration for a place in the series is now open, and can be found on the SRO E-Sport GT Series website, HERE, with hotlap qualifications set to take place between the 26th April - 10th May. 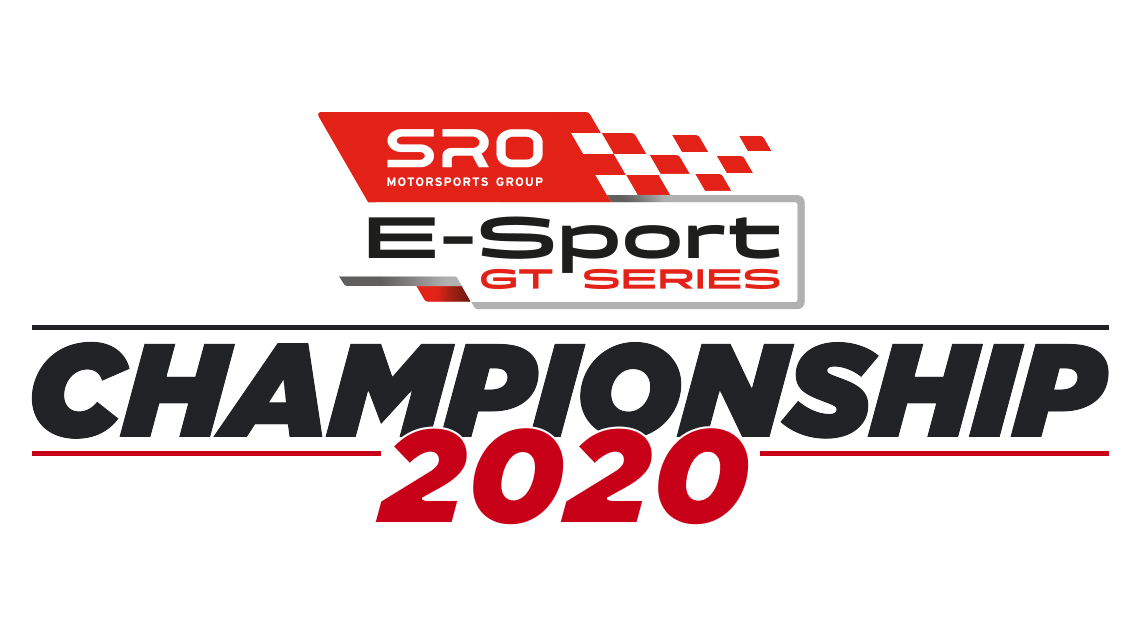 Wow man a real, actual race series!? Is this forever?

Please tell me you guys are streaming this with Joseph as the commentator!
J

This will be broadcast in the official SRO YouTube channel, with the SRO commentators I think.

Madness, there has been LOADS of these springing up and this is the only one you run a headline on??

Jenson has been smashing it on the legends races and i have just watched the V8 supercars do bathurst using iRacing..
Any reason why you have not covered any of this on a sim racing site?
Literally everywhere you look famous race stars are racing in sim series....way way way behind the curve on this..

Looks like Charles Leclerc will be racing this as well, he was streaming ACC earlier while getting help on setup from a Kunos dev apparently. Was driving Silverstone which is race one and mentioned series starting Sunday, guessing his brother will join him as well.

Almost everything about this SRO event has disappeared: youtube video from Romain Monti, news in front page of Race Department, ... Why?
You must log in or register to reply here.

SRO E-Sport GT Series AM Championship | The Final Round LIVE