Team LMT has released their first ever public mod for rFactor, bringing Ferrari’s F60 Formula One car and the 2009 version of the Singapore Grand Prix to the simulation.
Driven by Felipe Massa and Kimi Raikkonen, the F60 was Ferrari’s take on the new rules introduced prior to the 2009 Formula One season. Despite being equipped with the promising KERS system, the car failed to make an impact on the world championship. Along with the car comes the 2009 version of Singapore, Formula One’s first ever night Grand Prix.
Click to expand...

Will upload tomorrow the files to our site. 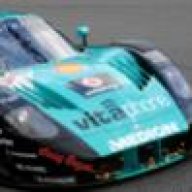 I have been downloading this the moment it was launched. LOL still downloading.

Can't wait to get this. 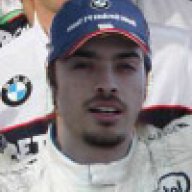