rFactor 2 gets the "Max" update and a new demo 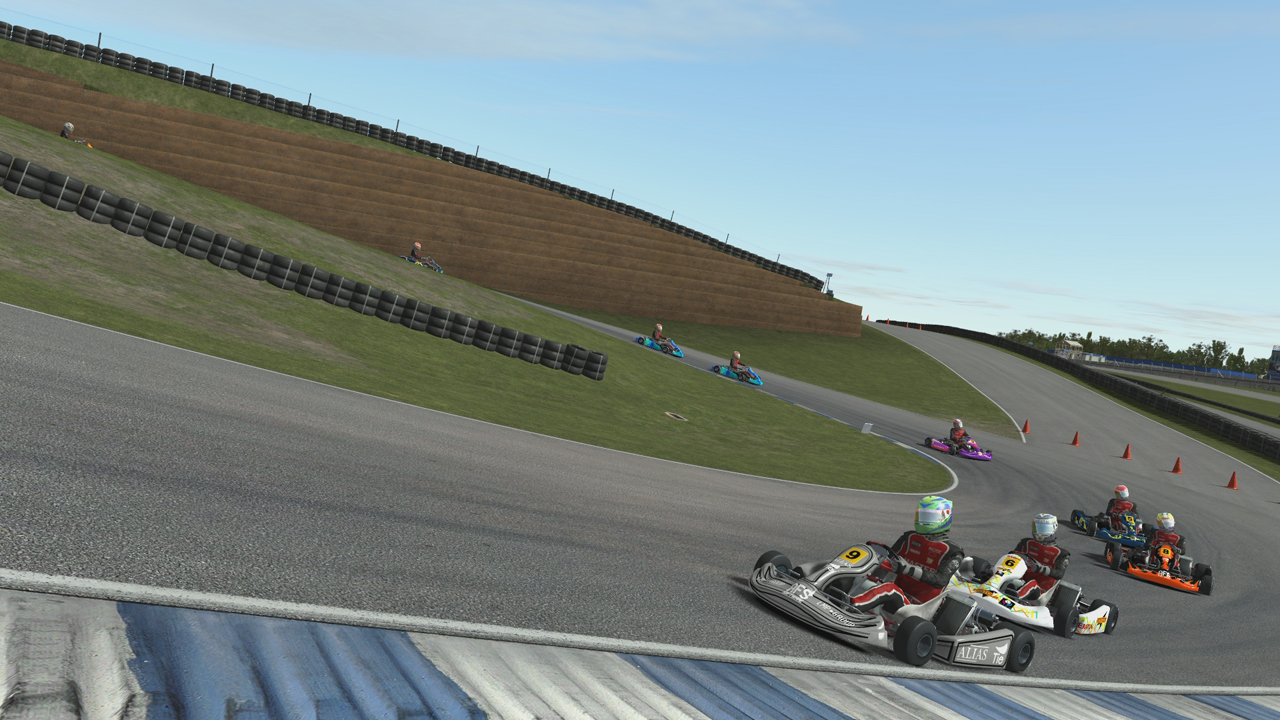 ISI have released a new update for rFactor 2 titled "Max" as a tribute to Massimo Angiolucci, a member of the internal testing team, who sadly passed away recently.

Build 998 brings a new demo for the simulator and a raft of fixes. You can find the full changelog below.