Here's another skin for Oreca FLM09. This time from 2014 season of USCC, PR1/Mathiasen Motorsports #52 in Camp Boggy Creek livery driven by Gunnar Jeanette and Frankie Montecalvo. They came in 4th in Prototype Challenge championship with two podium finishes.

This is how the car pretty much looked like in Laguna Seca. Some things were moved around later in the season. 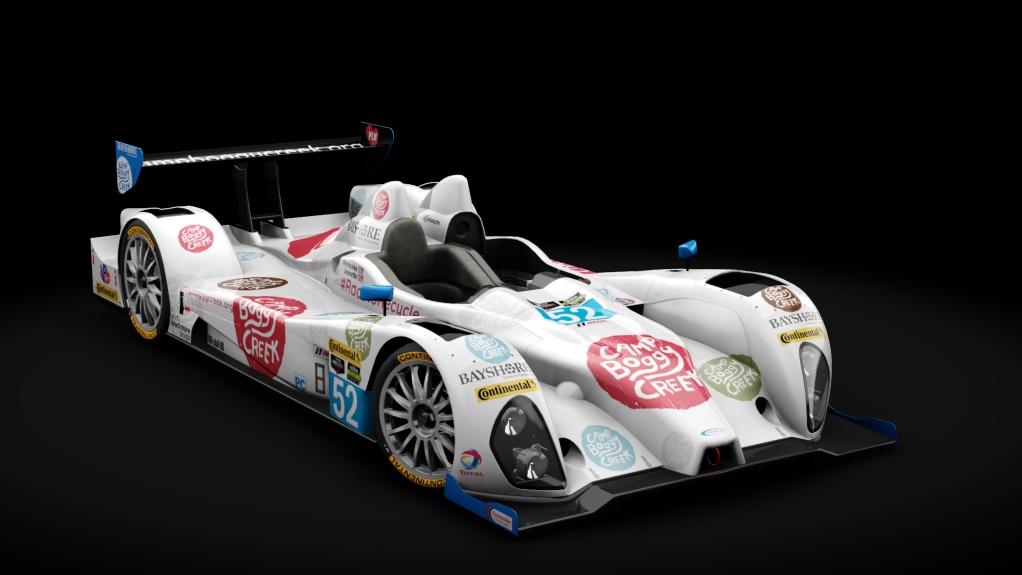 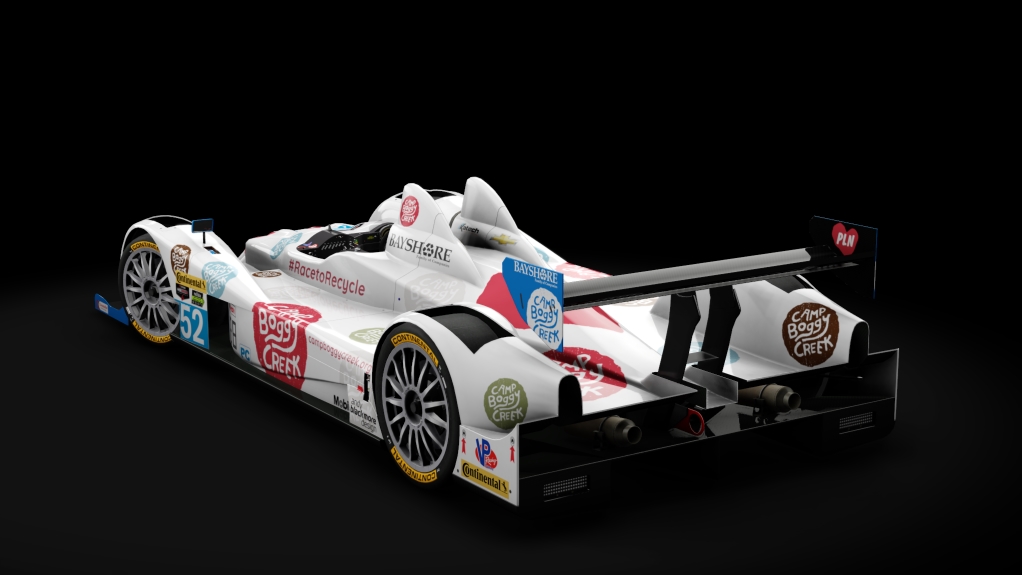