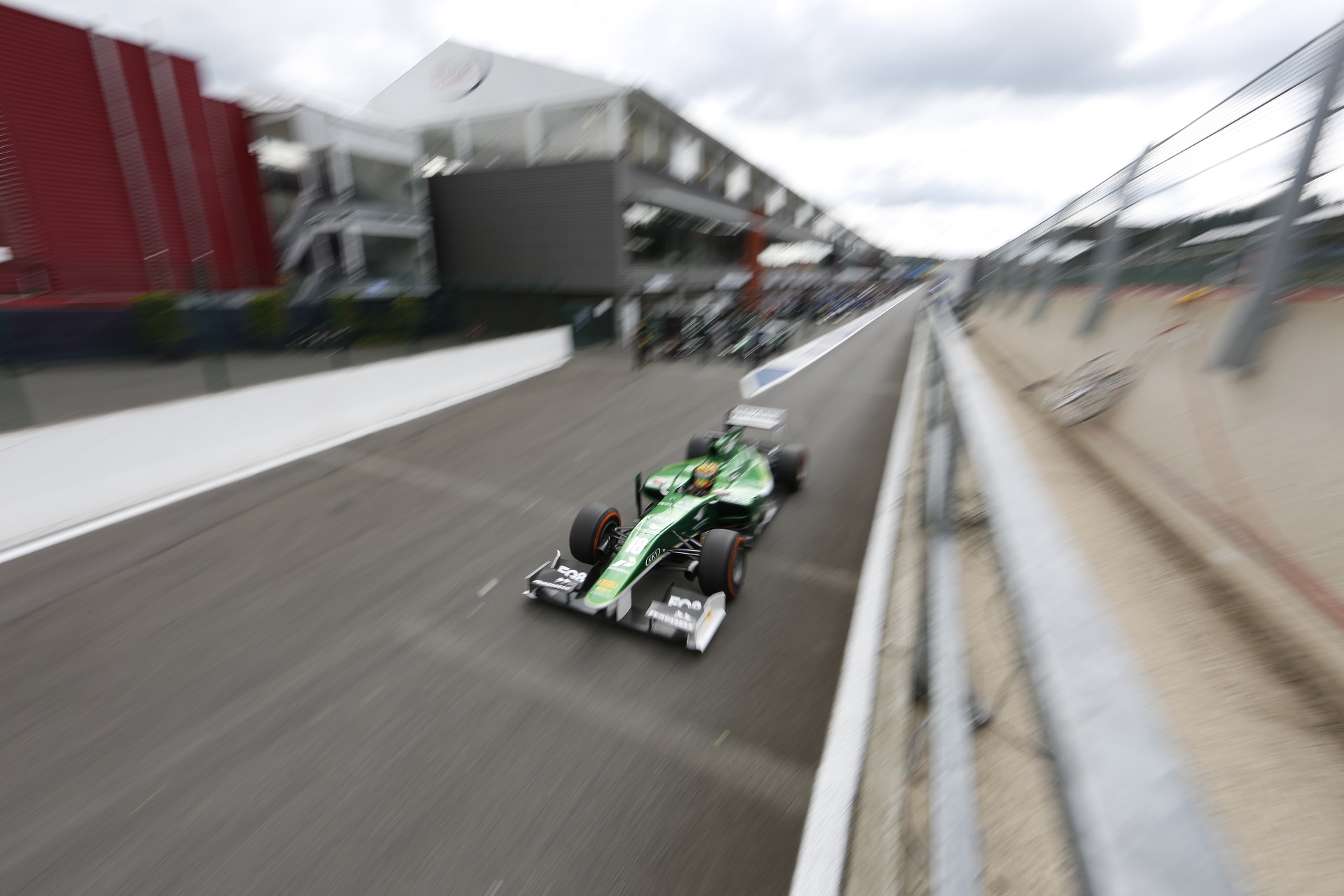 Red Bull Junior Team member Pierre Gasly will be joining Caterham GP2 to contest the final three rounds of the series - in Italy, Russia and Abu Dhabi - to replace Tom Dillmann in the Formula 1 support series.

This somewhat surprising move makes Gasly the first member of the Red Bull programme to race in GP2 since Sebastien Buemi back in 2008.

Pierre Gasly is a very highly rated member of the Red Bull Junior Team, along with Carlos Sainz Junior however the pairs futures are in doubts after the signing of Dutchman and teenager Max Verstappen to Toro Rosso for the 2015 season.

GP2 is heading to Monza this weekend with Palmer leading the championship by 32 points from Nasr with Vandoorne a further 33 points behind Nasr. However the battle for third place is a lot closer with Johnny Cecotto trailing the Belgian by eight points and Evans 25 points behind the third place driver.
Last edited: Sep 2, 2014

I personally like this move. While Tom Dillmann is a very talented driver who deserved much better opportunities than the ones he was given in the first tier of F1's junior categories, Gasly comes in with much more upside at age 18, and has proven to be a consistent front-runner as a rookie in FR3.5. He could provide similar production to Dillmann with the additional backing of Red Bull to aid the Caterham racing organization.

And seeing as this is the first time Red Bull has placed a driver in GP2 since Sebastien Buemi, one has to wonder if Dr. Marko is re-evaluating his outlook on the series as a stepping stone for his drivers. This year, GP2 has the true top-level talent like Vandoorne, Marciello, Evans, and Nasr all performing at a high level, which is something it couldn't say for the last three years, maybe even the last four.
D

Tough race, but remember - it's the first time he's driven this car in anger, so I wouldn't write him off forever after this weekend's over.
You must log in or register to reply here.