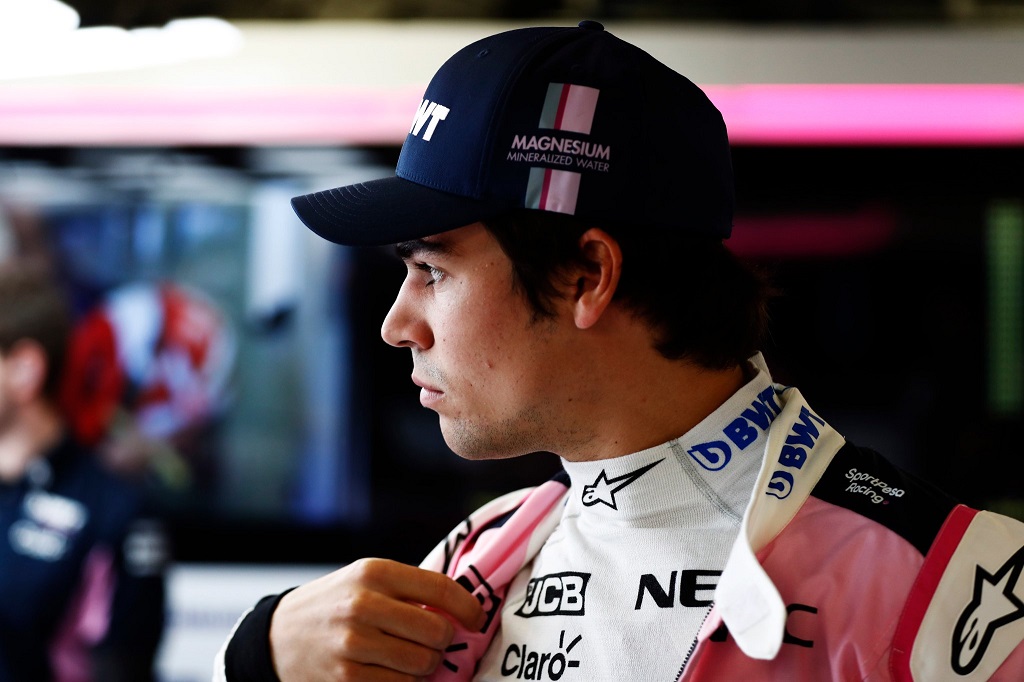 Lance Stroll finally has a strong car and established teammate in the form of Sergio Perez - and the comparison hasn't been a kind one for the young Canadian.

Coming into Formula One with the unwelcome tag of 'pay driver' thanks to significant backing from his billionaire father, Stroll would have two trying seasons behind the wheel of a less than stellar Williams car in 2017 and 2018.. Despite never really having a machine underneath him to perform miracles, Stroll did pull out the odd impressive result - most prominent of all surely a podium finish at the accident filled Azerbaijan Grand Prix during his debut season.

With Stroll Snr taking over the former Force India team, 2019 marks the first time young Lance has a car underneath him capable of bringing home points paying results - and an established known quantity teammate of high quality in the form of Sergio Perez.

Seen as an opportunity to finally understand just how good Lance Stroll really is - 2019 has been nothing short of a disaster. Poor qualifying deltas in comparison to his team mate, temper tantrums outside of the car and often invisible race performances - is this the real Lance Stroll?

So the question I'd like to ask you all.... is Lance Stroll too slow for Racing Point? As an aside, has the Canadian done enough to retain his place in Formula One, in your opinion? 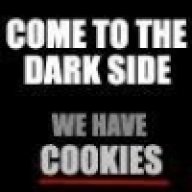 I had high hopes for Lance and hoped that the move to a new and better team would help him get faster but such has not been the case so far this year.

I think this is a bit harsh. I don't think he's too slow. Certainly not the quickest and will never win a championship but to say he's too slow is a bit unfair.

Having said that, it appears that I'm well outnumbered as I'm the only person so far to vote no. 12/1 at the time of writing.
Reactions: Jonny Austin

Lance is a pretty soft target to be aiming at especially when his finishes in the races are not that bad.(His qualifying not so great) Lance is not going to be World Champ material but he matches up ok with other pay drivers like Maldonado,Ericsson or Vitaly Petrov.Pay drivers have always been part of F1 & as long as they do not embarass theirselves or the sport I have no problem with them.His Father owns the team so I guess he will call time on his career if Lance shows no signs of improvement by the end of 2020.
C

"Lance Stroll finally has a strong car" Sorry but Pérez's first races had not been very good too, and with the two cars eliminated in Q1 at Monaco I wouldn't call the racing point a strong car yet.
Reactions: Friatzl

I wouldn't necessarily say that he's "slow", but I simply don't rate him as an F1 driver. I haven't thought much of him since day one. I don't think he makes the grade for even a mid-pack team and should probably be replaced by someone better and more deserving. There are far more talented youngsters waiting in the wings that would be a better choice than this guy, but I suppose that's unlikely to happen with daddy owning the team. Shame.

Put any of the young guys in the same car and see if they really perform better than Stroll. It is irrelevant to compare him with Pérez, who is a very good and experienced driver.
Reactions: VernWozza
E

Would have been useful to provide some actual statistics to back up the article.
Reactions: traind 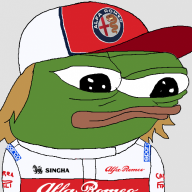 Billionaire father pay driver who buys a team for his son. and he had absolutely all the opportunities in his life. considering all of that he is probably a good driver for a class below F1, but for F1 with that background not enough.

Ross Garland said:
I wouldn't necessarily say that he's "slow", but I simply don't rate him as an F1 driver. I haven't thought much of him since day one. I don't think he makes the grade for even a mid-pack team and should probably be replaced by someone better and more deserving. There are far more talented youngsters waiting in the wings that would be a better choice than this guy, but I suppose that's unlikely to happen with daddy owning the team. Shame.
Click to expand...

I agree with everything you have said. However, daddy owning a team is keeping a ton of people in jobs. Yeah you could argue that someone else will fund the team but right now he's paying the bills so surely we can give him the privilege of giving his boy a drive?

I know if I had the money I wouldn't think twice about getting my son in a seat.

Not my favourite but tbh Racing Point just is too slow in 2019.

Same for other teams as well, only the top team (singular) hasn't changed its performance, all the rest is trying to keep their sponsors.
T

Racing is, for,better or worse, usually a combination of speed and money in some fashion. If you have more of one you need less of the other.

No one without some access to money gets anywhere in this sport. It takes money to kart at a high level. It takes money to learn and get fast. If you're lucky you get funded from there but very few don't have to bring money along to their next drive in some way.

Of course Stroll is being funded more easily than most.
D

Providing some statistics and context:

Entry into F1: Dominating European F3 Championship, winning 14 Races. It's not that common anymore to directly move to F1 from the F3, but it's justified enough.

2017: Finishing 12th, 1 spot behind Teammate Massa. Rookie season, which would justify it, however Massa ended his career after the season due to degrading performance. As shown below, Massa outperformed Stroll in both qualifying and races. (Massa was replaced by Di Resta for one race, which has been ignored in this statistic)

2018: Finishing 18th, Teammate and rookie Sirotkin finished 20th. Sirotkins contract at Williams was not renewed. Sirotkin on average outperformed Stroll in the qualifying, Stroll slightly outperformed Sirotkin in the races.

2019: Perez standing 8th with 13 points, Stroll 14th with only 4. Stroll is new to the team, Perez has been with the team from 2014 on. Perez is dominating Stroll in both qualifying and race, only losing out in the Melbourne GP race, due to a contact between Perez' and Ricciardo's cars.

hamilton has less poles than bottas. is he too slow for mercedes?
Reactions: ObjecTVT and Cuir07 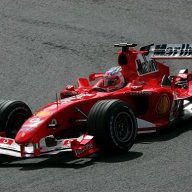 I think he needs a bit more time, due to his advancement from Formula 3 to F1. It's a big move and I think it was very difficult for him to get along with this change. I know there are drivers like Verstappen, but he is an exceptional talent. I'm sure Stroll get develope to an ordinary driver. 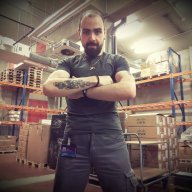 To me the answer is YES and NO, because,
He is really a fast driver and his problem is that he makes too many mistakes
in every practice, qualy or race.

It's that Force India or whatever the f*** its called that is too slow!!

The question is, does he wanna do this? Like a runaway Lauda, who really wanted to do what he did. The drive comes from the inside, not people spoon feeding you vitamins to grow. Did he ask his dad to buy him a team, or his dad just wanted him to be an F1 driver? It's just who's following who.
A

we can't choose our heritage , our family , so he's been lucky (economically ) in this , more than me at least . To judge him for this is unfair though , let's give him a little more time and see what is coming .
You must log in or register to reply here.
Share:
Facebook Twitter Reddit Pinterest Tumblr WhatsApp telegram Email Link
51 comments
Automobilista 2 | Hotfix Update 1.1.0.5 Available
174 comments
Sir Lewis Hamilton| F1 GOAT?
67 comments
rFactor 2 | Competition System Development Blog Post #2 Released
Top Bottom