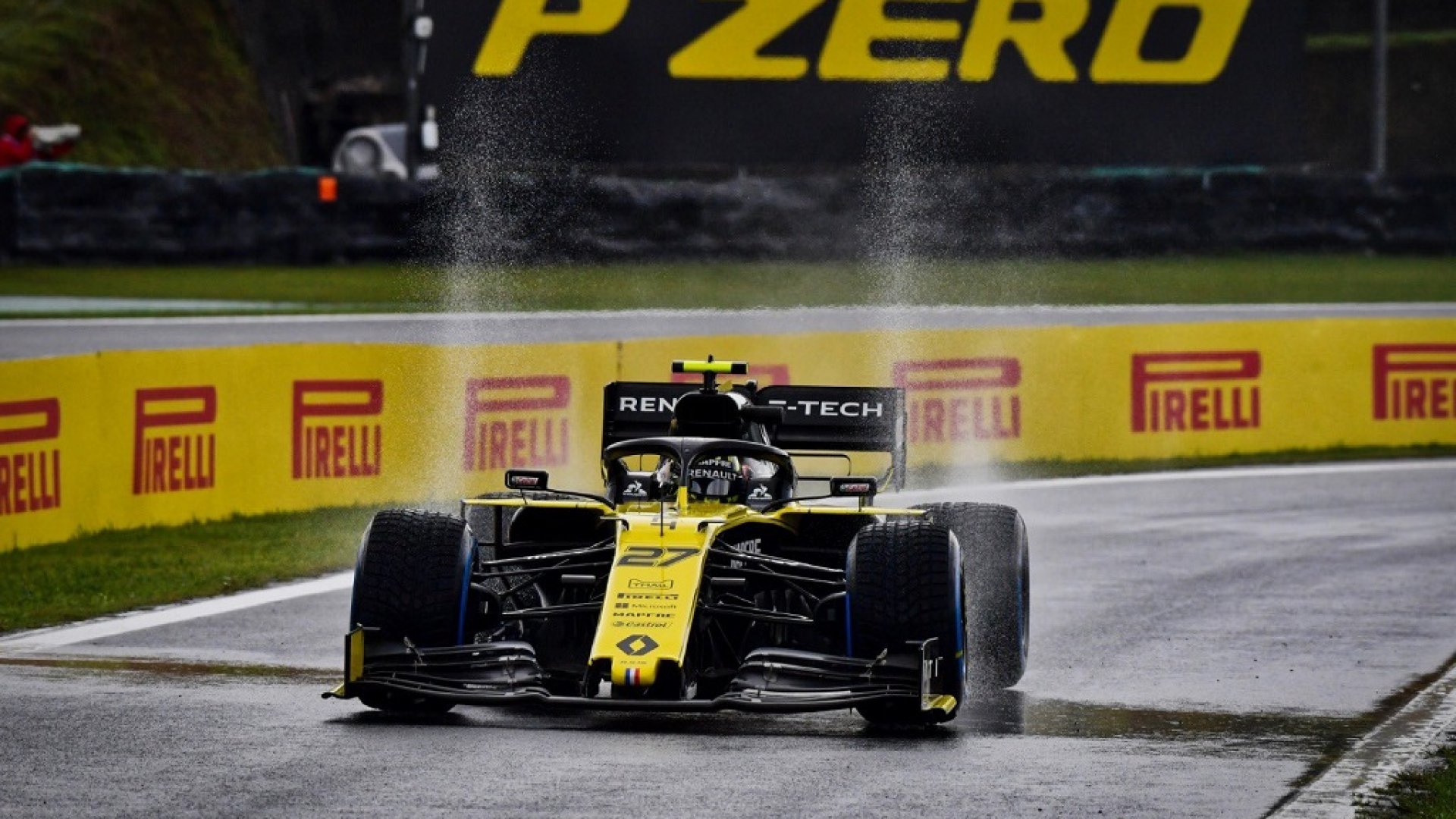 Facebook Twitter Reddit Pinterest Tumblr WhatsApp telegram Email Link
Nico Hulkenberg lost his drive in Formula One with Renault at the 2019, and since then the highly regarded German has been rather quiet on his plans for this season... where do you think the 32-year-old will end up?

Many (myself included) touted Hulkenberg as a potential race winner following his explosive debut with Williams during the 2010 season, the young German driver looking every bit the champion-in-waiting with plenty of composed performances behind the wheel of a solid Williams Cosworth FW32 - however the following nine years would be difficult ones for the tall German, with no podiums to his name before departing Grand Prix racing at the end of last year.

One of the more likely destinations for a post-F1 Hulkenberg looked to be the DTM championship in his native Germany, however unless he secures a surprise drive for an unconfirmed customer team, that avenue looks to be all but over so close to the start of the new season. With DTM seemingly off the table, and Hulkenberg long having said IndyCar racing holds no interest to him, nor does a reserve role in Formula One, not much on the international scene remains open for the experienced driver to turn his hand towards in the year ahead.

Without space on the 2020 Formula One grid, and with many of the top seats in alternative series already wrapped up, what next for one of the best drivers who failed to achieve a top three finish in Formula One? 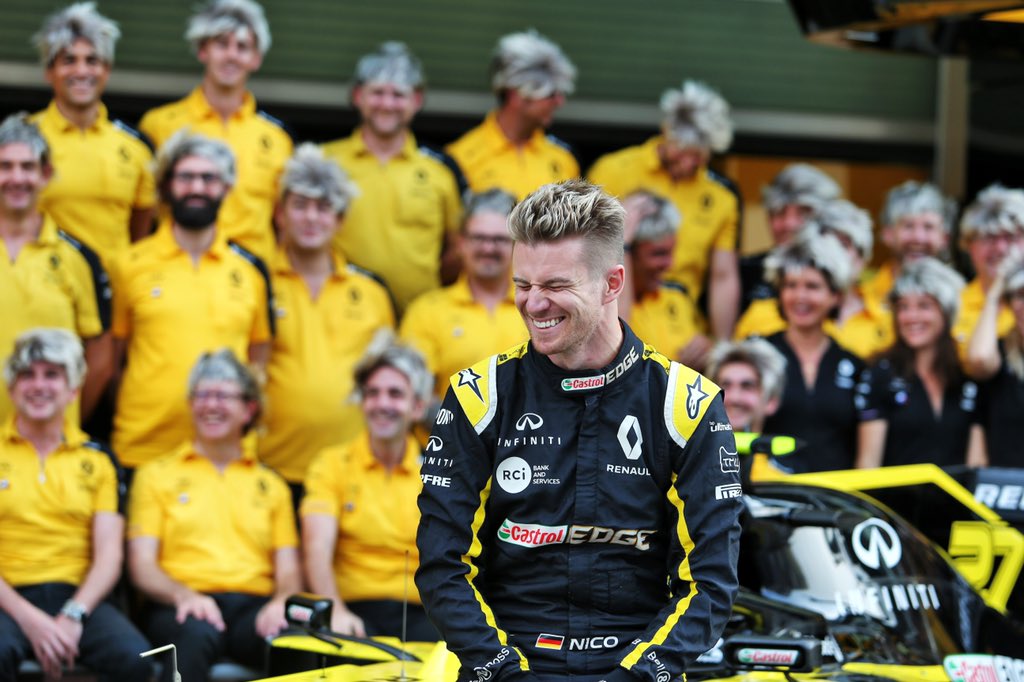 Paul Jeffrey
RaceDepartment Editor-in-Chief, occasional YouTuber, commentator and broadcaster, with a passion for motorsport on both the real and virtual racetrack.
Reactions: NtsParadize, ppnhzk, Rui F. Martins and 7 others
S

F1 is littered with drivers like this, some who don't even get the chances Nico had....
When kids can drive F1 cars who needs drivers his age unless they have a really strong image or bring in the big bucks...
Reactions: turbo86, marcika, Spocky and 6 others

F1 can be cruel sometimes.
His bad luck at not ever getting on the podium in F1 will unfortunately dictate what he gets paid moving forward.
He really doesn't have a whole lot of options.
Reactions: RallyArt46, Nimas2333, Stig's Portuguese Cousin and 5 others 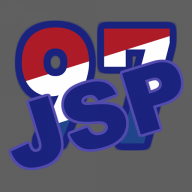 He has had his chances, arguably more than he should have had, and not taken advantage of them. He has been in podium positions and thrown it away where his team mates (fe Perez) has done so.

He did have opportunities in F1 this year but he felt too good to take them so that makes that just makes the point that he is not a loss to F1 even further.
Last edited: Feb 21, 2020
Reactions: graphicaluserinterface, marcika, Spocky and 5 others

He should have followed the advice from Kevin Magnussen when Hulkenberg interrupted Magnussens interview
Reactions: Foresight, NtsParadize, Brice.S. and 2 others 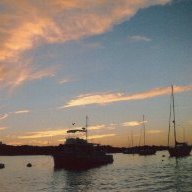 I'm sure he is not crying too much. All he needs do is check his bank account. F1 has paid him well for his lack luster performance.
Reactions: Foresight, turbo86, marcika and 5 others 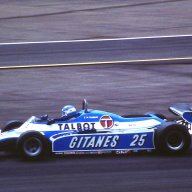 When Lance Stroll and Grosjean manage more podiums then you, then you know you are in trouble. Besides keeping your hair perfect the only thing you did in f1 in these 10 years is win some points. Bye, bye you wont be missed...
Last edited: Feb 21, 2020
Reactions: SaXXXon, bururu92 and Daniel Waddell 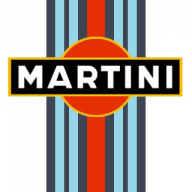 John Addison said:
I'm sure he is not crying too much. All he needs do is check his bank account. F1 has paid him well for his lack luster performance.
Click to expand...

Not really fair to act like that when teams have not given him great machinery. He got a pole in a Williams that had a technical issue that forced him to retire, was on track for a podium when a Caterham screwed him. He and Perez have been the kings of the midfield (now with Sainz), which is not what I would call "lackluster."
Reactions: Zeekkai, lodewijk, Fanapryde and 16 others

If you guys did not bring his name up I would have... 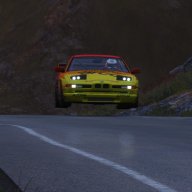 There are worse drivers than Hulkenberg remaining in F1...
Reactions: Fanapryde, Foxeway, RallyArt46 and 17 others

Ohhh... he is never forgotten. I aways remember him when I think about drivers that are doing extra time on the category. 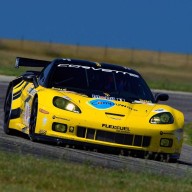 Hulkenberg had his chances and binned them often enough. In chaotic races he never made it while heavily criticized drivers like Stroll made it onto the podium. He may be a solid driver but after 9 years with not much to show it's time to give the seat to younger drivers. I don't feel too bad for him, he had a really long time in F1, even if it never was in a really competitive car.
Reactions: zwiss, Spocky, Jim Layee and 2 others
S

He won Le Mans before Alonso and no one even cares.... even his Mum can't remember what he looks like...
Reactions: RallyArt46, turbo86, sKeno and 2 others
M

The best driver to go unsigned, IMO. Williams could have really used him, Haas were silly to not replace one of their drivers with him, and I honestly think Alfa Romeo should have transitioned Giovinazzi to a reserve role for him. But, there is one knock on him... father time. While still in his prime, albeit the end, teams know it would likely be a short stint. Couple that to the fact that everyone is looking for the next Lewis, I don't think he ever stood a chance. He's a known commodity, they know he will extract 98% of what the elite will get out of a car, but most of them are looking for a grand slam.
Reactions: RallyArt46 and maelstrom

What was this article about ? I forgot....

Wait, whats my name, who am I... whats this place ? I can't remember anything anymore.

Seriously, it is a bit soon to say Hulkenberg is forgotten. I think he is awesome guy and driver/racer, will certainly land somewhere.
Reactions: RallyArt46, Witti, Lars Johansson and 2 others

Some drivers are just plain unlucky.
Hulkenberg is one of those drivers.
He somehow had a knack for transitioning into a team on the down-swing or out on the up-turn.
He reminds me a lot of Giancarlo Fisichella in that regard.
Both were more deserving of the results on leaving the sport, except for timing.
Reactions: ARGT2RS, Jim Layee, DrRob and 1 other person 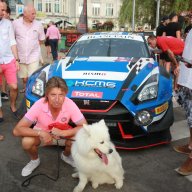 Hope to seem him in the Blanqpain GT3 series.....great to drive te 24 Hours of Spa
Reactions: Sasha Jednak 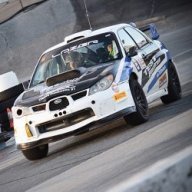 Lorenzo in a benzo

Its sad to see him not racing in F1 anymore The Hulk deserved to get a win but every time he got close Luck and Fate had other plans for him and he never got close....he was a real talent I remember him racing at Le Mans, he was exceptional there lets hope WEC give him a contract!
Reactions: RallyArt46 and Dethrone1427
You must log in or register to reply here.
Share:
Facebook Twitter Reddit Pinterest Tumblr WhatsApp telegram Email Link
14 comments
RaceRoom Racing Experience | New Update Released
26 comments
Free Console Racing Games in April 2020
9 comments
IndyCar Releases Updated 2020 Schedule
20 comments
DiRT Rally 2.0 encourages UK gamers to STAY HOME SAVE LIVES
32 comments
iRacing Update Released
Top Bottom