Porsche SimRacing Summit – A gathering of the world’s fastest SimRacers
Porsche and iRacing have partnered to create an eSports tournament where you can win a trip to the Porsche Factory in Leipzig Germany and compete for cash prizes totaling €30,000. 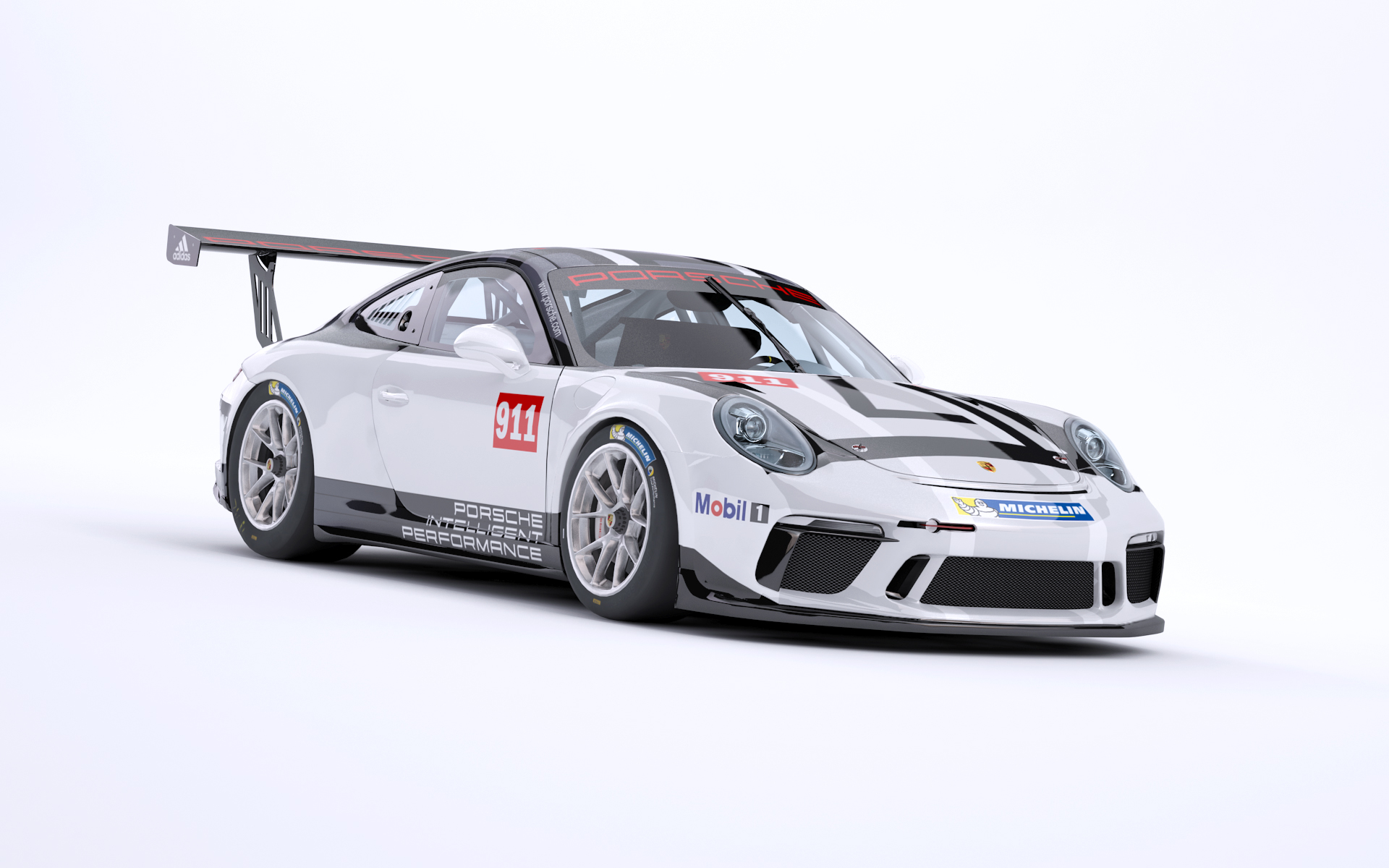 The top 15 qualifiers from each Time Attack will be invited to compete live, at the Porsche Factory in Leipzig, Germany on December 15 and 16.

Prizes & Winnings
There will be a prize money pool of €30.000 and we developed exciting rules and regulations for the competition with three rounds of action-packed races. Of course, we will not only get into gear in the virtual world but also use the race circuit of Porsche Factory Leipzig to let you experience Porsche cars on the track.

You can find the complete rulebook and more info here.

How to Qualify
To qualify online, log into your iRacing member accounts and select “Beta UI” at the top of the screen. Then choose Time Attacks and select the corresponding Time Attack competition. iRacing will automatically keep track of your time and the top 15 from each Time Attack week will earn invitations to the live event in Leipzig, Germany on December 15 and 16. Only the times from iRacing members who meet the qualifications for the contest will be considered for the prize(s).