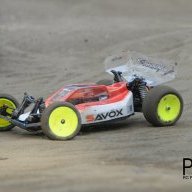 Can't get above 40 fps on the grid, shouldn't be happening with my system. Can anyone help me out? Not sure what to do, tried 3 different AMD drivers. Same issue with vertical sync on and off. 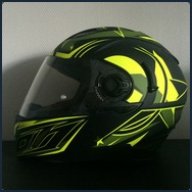 I've had the same issue after i purchased new hardware, Although it should run the game smoothly it lagged like crazy at the start and when the ai was in my screen. Turns out that if i'd lower my shadows, the problem was gone. Still i do not understand why my new hardware cannot run this game's shadows. i mean Race 07 isn't that graphical. I did some driver updates, BIOS update.. but in the end it was just a setting that had to be changed. Try it out, i hope this helps you out too.

It must be a driver issue. I also have performance issues with this game since I switched from Windows XP to 8.1. I have tried installing different drivers, and they did make a difference, ended up with the oldest driver available for this OS. Not the best for Race 07, but I also had performance and quality issues in other games, and this became the best solution. There was a driver that gave me acceptable performance in Race 07 too, sadly I do not remember which one it was.