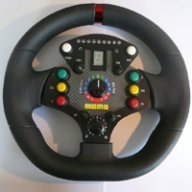 I've just noticed that the F1 2014 game has the Melbourne pitlane mirrored from real life. In fact, so has all it's predecessors, and even GP4 did from memory. As this photo from last weekend's GP shows: 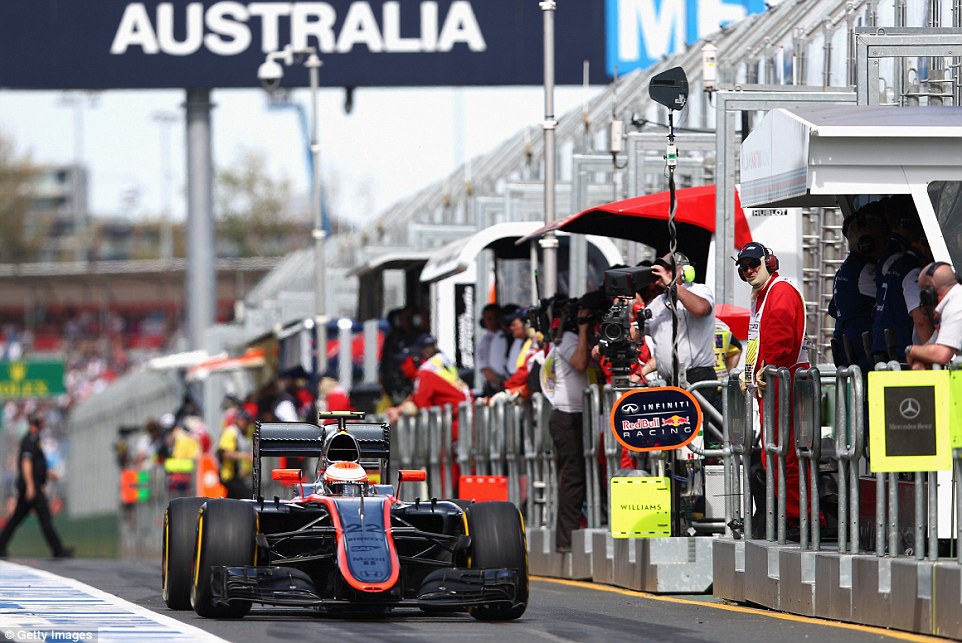 You can clearly see Williams' pitstand in the foreground (position 3 in 2015) followed by Ferrari, McLaren, Force India, Torro Rosso, Lotus, Manor and Sauber down the rear. Presumably Red Bull and Mercedes complete the order. This is of course standard F1 practice - the garage order is assigned according to the previous year's constructor championship order.

This pic affirms this order: 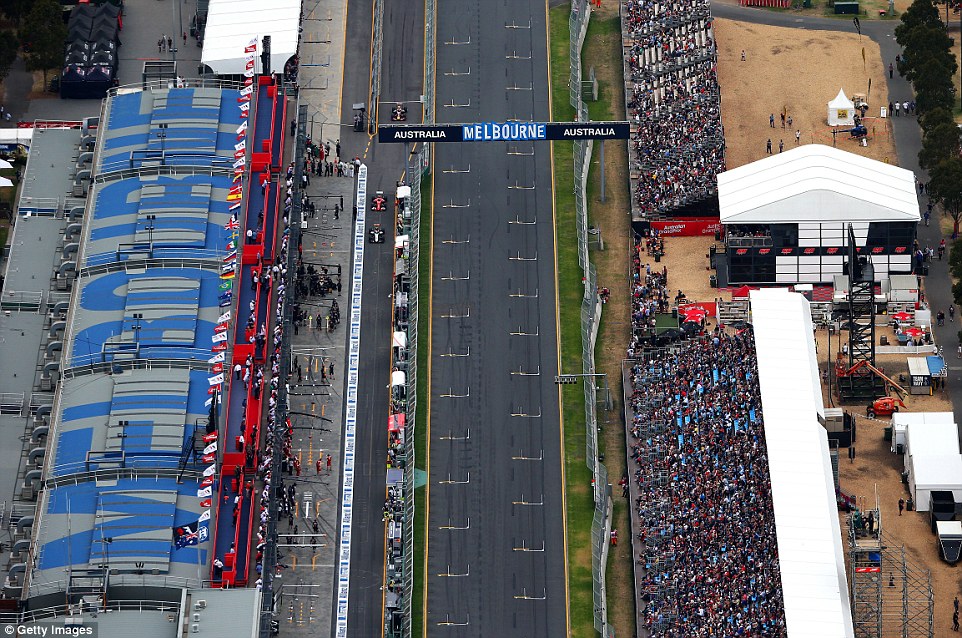 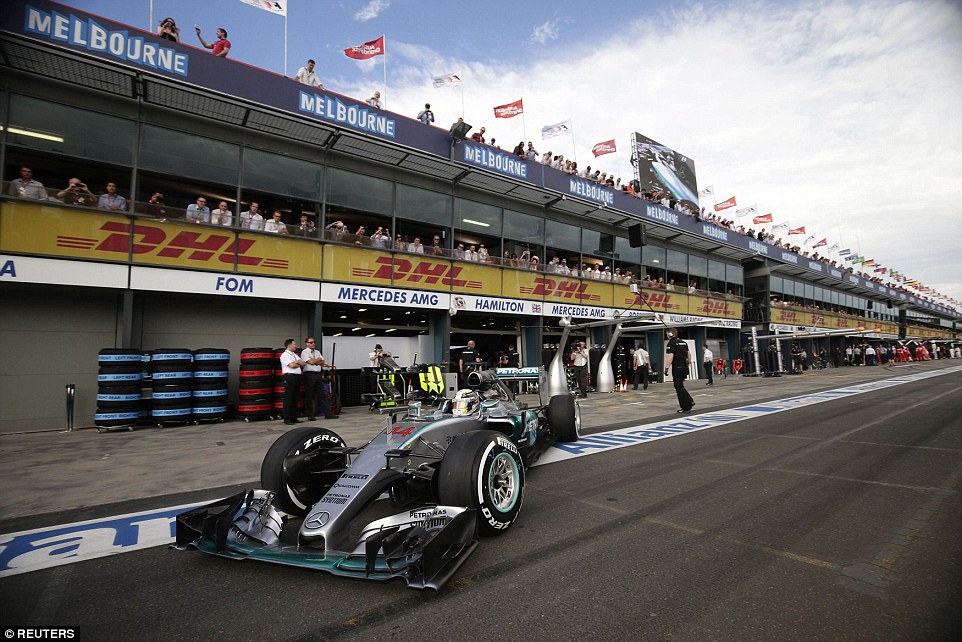 My understanding is that this is advantageous for the championship team because they will have a reduced risk of having to wait for a passing car when exiting the pits as they have the luxury of space to be able to pull alongside said exiting car. This is a greater advantage than being able to pull straight into the pit box that the minnow team receive. They run the risk of having to be held in their box whilst a car enters the pitlane.

My question is: Is this real-life pitlane order normal for all other real-life tracks or is Melbourne unique in this respect? If it is the norm, then I'll have to mod the game to match.
Last edited: Mar 18, 2015
D

Hi Mr Pibb, it differs from track to track. From my recollection the Championhip winner can choose whether to Pit at the front or the back and more often they choose the back because it ensures a perfect (straighter) entry route into the pit box area, so you may gain a couple of tenths on Team #2 and all the others who need to angle the car into the pit box area. Having the unhindered straighter exit has advantages too but getting the wheel gun on a bit quicker and getting the car off the jacks and into the pit lane a fraction earlier than your competitor will gain you an advantage on your direct rival if you pit at the same time. It also means he would have to swerve a wider entry into his box if he pitted on the same lap but immediately behind you. You lose that advantage if you both have to have an angled entry to the pit box.
I am not sure why Mercedes chose the front in Oz but some circuits have smaller garages at the back end of the grid and that may also be a factor.
Last edited: Mar 26, 2015
You must log in or register to reply here.
Share:
Facebook Twitter Reddit Pinterest Tumblr WhatsApp telegram Email Link
21 comments
F1 2020 | Update 1.12 Now Available
55 comments
Community Question | How Often Do You Race?
9 comments
Penultimate Round: Nürburgring Beckons | Ferrari Hublot Esport Series
47 comments
F1 | Russell Williams Seat At Risk?
Top Bottom