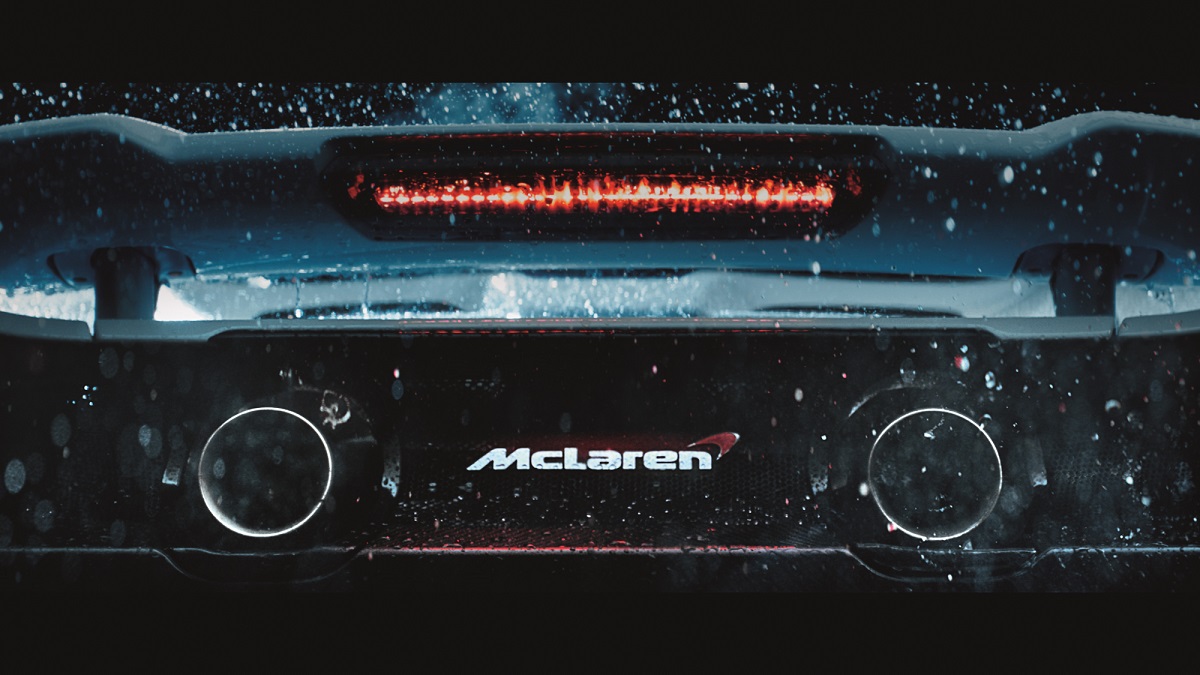 McLaren has announced some more details of their latest supercar, the 675LT to be revealed at the Geneva Auto Show this year.

Among the details was this video containing a bit of the 675LT's epic roar, through the bespoke titanium crossover exhaust, and a sneak peak at the "Longtail" airbrake which adds a 40% increase in the car's overall downforce.

Also released was the torque figures we can expect from the 3.8-litre twin turbo V8 - 700Nm or 516lb-ft. This car certainly sounds like it will be a proper tribute to the F1, and an all out trackday monster.

Watch the video and hear the sound here
You must log in or register to reply here.