Matt Parry steps up to GP3 with Koiranen 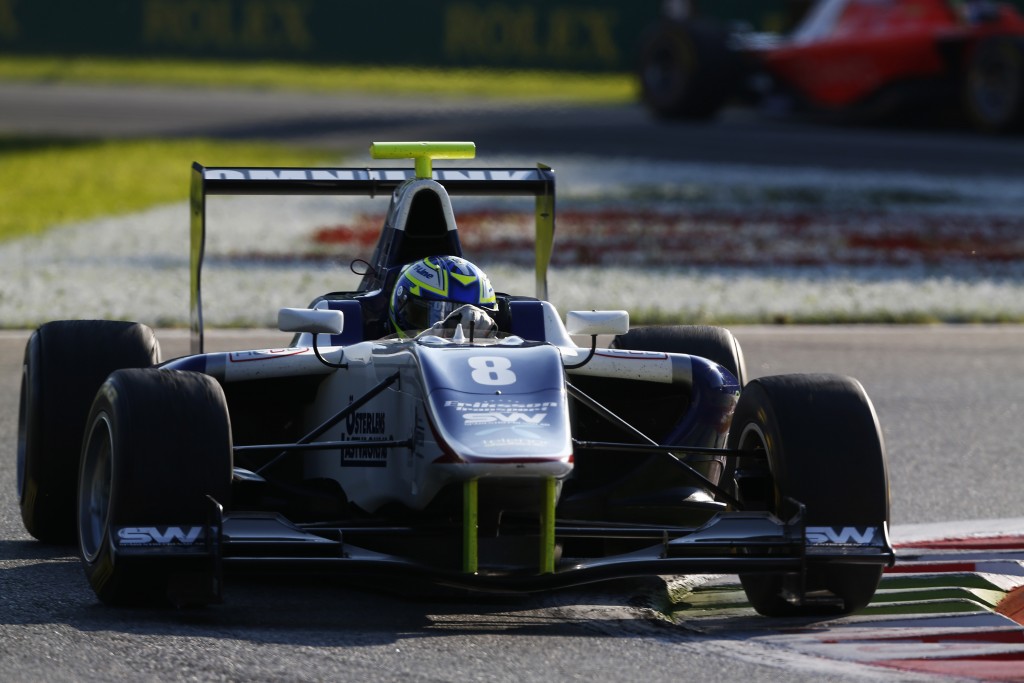 Former McLaren Autosport/BRDC award winner and Caterham junior driver Matt Parry has today announced he will step up to the GP3 series this year with the Finnish Koiranen team, partnering the returning Adderly Fong and Jimmy Eriksson.

This season will mark a big change for the young Welshman Parry as he steps up to GP3 without the assistance of long term team Fortec Motorsport. For the past three years he has progressed with the team, winning the British based Intersteps championship in 2012, followed by a rookie Formula Renault 2.0 NEC title in 2013 also. Parry struggled with the step up to the Formula Renault Eurocup in 2014, finishing 11th, although he will look to regain his career momentum this year in GP3.

Parry has some experience of the spec GP3 car after taking part in the post-season test last year in Abu Dhabi, running with the Status GP and Koiranen teams. Parry also gave his thoughts on his new deal to Paddockscout.com .

He stated "I’m delighted to finally be part of the Koiranen team,It’s been a difficult decision which series to compete in in 2015. Initially I felt the need to ‘make good’ a disappointing 2014 season in Renault 2.0 Eurocup but a late opportunity arose to challenge for the GP3 Series and all the advice was to move on to the next level."

He also added "I’m at my fittest ever and completely prepared to take on the challenge. I’ve worked with Afa and his team before and there was an immediate rapport which I’m certain we can replicate and make a positive bid for this championship."

This year the GP3 grid is once again being filled with top class young talent, with reigning FIA European F3 champion Esteban Ocon the latest young prospect linked with the series this year.

Parry will be hoping to impress this year, although replicating the heroics fellow Brit Dean Stoneman produced in the final round of last year's series for the team are unlikely to be repeated this year.
Parry will be looking to impress when he can as he adjusts to the new circuits on the calendar and the spec Dallara GP3 racecar. It will be interesting to watch his progress throughout the season.
You must log in or register to reply here.
Share:
Facebook Twitter Reddit Pinterest Tumblr WhatsApp telegram Email Link
11 comments
An Englishman, A South African And Some Race Cars... Wild Times In Virtual Racing
44 comments
Community Question | Light or Dark?
1 comments
Ferrari Hublot Esport | Championship Finals Day
24 comments
Formula One Portuguese Grand Prix | Driver of the Day: Vote Now
91 comments
AMS 2 | Nords & More Coming To Automobilista 2 Soon!