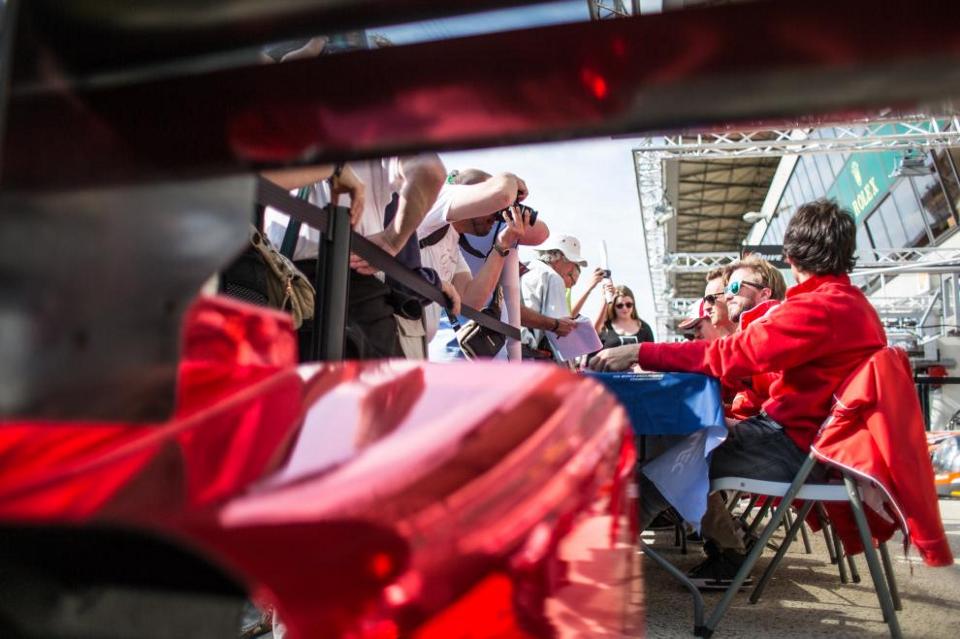 The Automobile Club de L'Ouest has revealed that the Garage 56 project, which will not run at this year's race, is set to return for the 2016 and 2017 24 Hours of Le Mans.

The project, which was introduced in 2012 with the aim of promoting innovative new technologies, will be filled in 2016 by quadruple amputee Frederic Sausset who will compete in in a modified Morgan LMP2 machine as part of a Sausset Racing Team 41 entry.

Sausset, who lost his limbs in 2012 following a bacterial infection, has turned to endurance racing as "(he) needed an objective in (his) life" and see's sportscars as his passion and has been competing in the French VdV Endurance Series this year. He is able to operate the throttle and brake pedals using controls underneath his thighs and steers using a prosthetic limb attached to his right arm.

The Sausset Racing Team entry will be backed by Audi after Sausset approached the company, only for Dr Wolfgang Ullrich to contact him personally to offer the team a modified DTM standard Audi S3 four litre V8 turbo engine which will power the car. Meanwhile 11 times Le Mans veteran Christophe Tinseau, who has been working with Sausset, has been confirmed as one of Sausset's team mates.

Following in Sausset's footsteps in 2017 however will be Gerard Walter, who has previously competed at Le Mans in the 1980s and 1990s. with his biomethane powered car.

The car itself is said to be at an advanced stage of the project with the first monocoque already built along with the engine block. The team is hoping that their 1.6 litre turbocharged engine will be capable of producing at least 500bhp when it takes to the track in 2017.

Sausset is set to carry out a demonstration run at this years race, whilst the GW entry will be displayed at the 2016 event.
Reactions: Daniel Hansson, Andrew Harper, Bookoi and 5 others 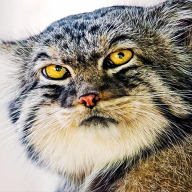