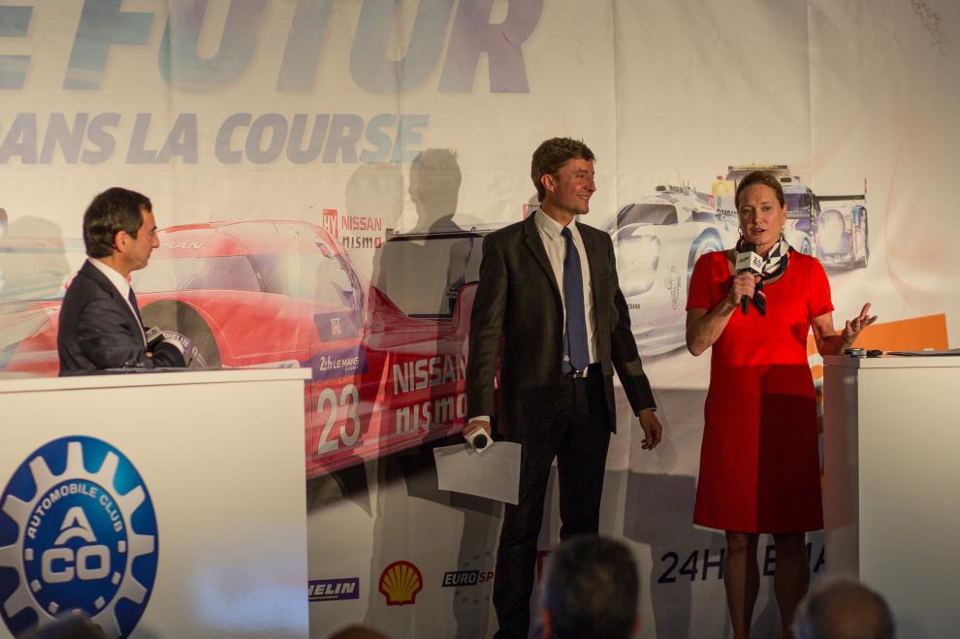 The Automobile Club de l'Ouest has revealed on Thursday that the Le Mans grid will expand from it's current 56 car stature to 60 entries by the 2017 24 Hours of Le Mans.

Likewise next year's race will feature a 58 car grid as the ACO laid out plans for an incremental increase in entries which is currently limited by the need to relocate certain necessary areas in the pit lane, such as parc ferme and the medical centre.

ACO Sporting Director Vincent Beaumesnil has been quoted by news outlets as sayingn "We cannot achieve the entire project over one winter... we have set a two-year program to make this final."

The news of an expansion to the already impressive Le Mans grid is just the latest in a line positive steps the WEC and Le Mans has taken in recent months, and comes at a time when Formula One seems to have come to a crossroads in terms of where the next steps should be taken.