Is Melbourne The Right Choice For Season Opener? 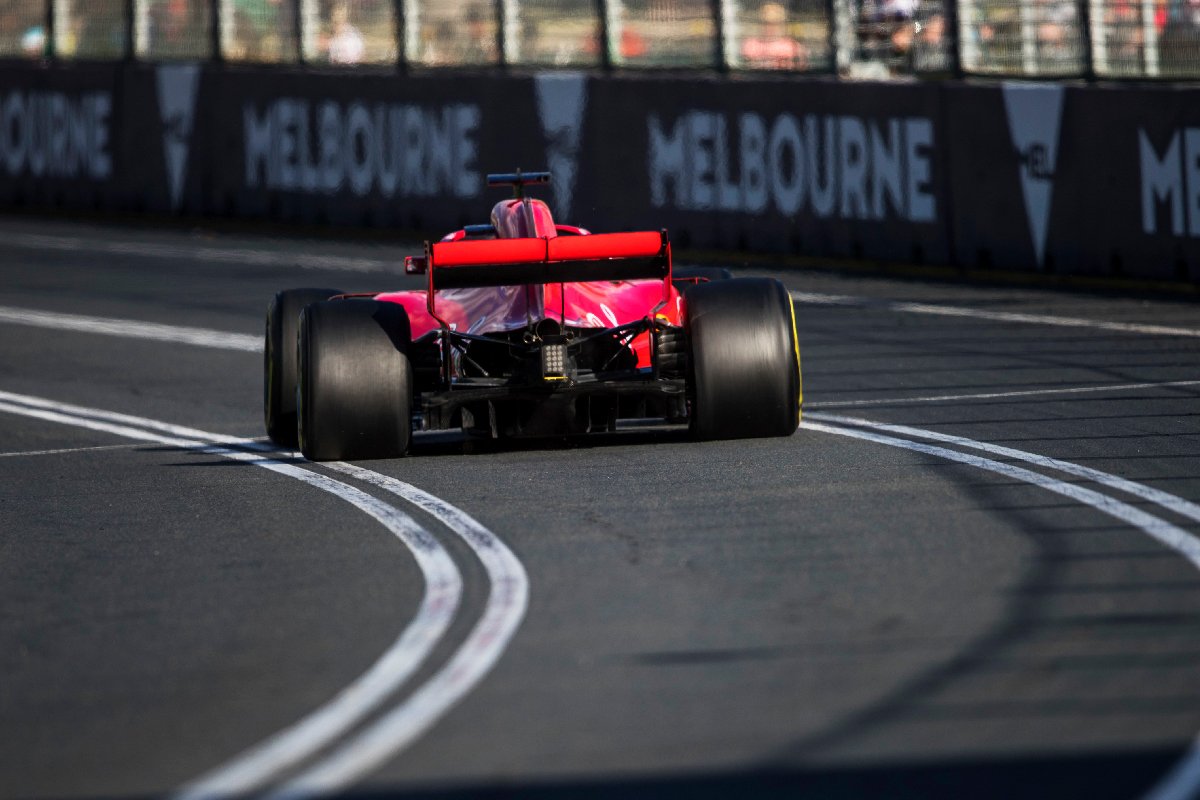 The Australian Grand Prix has long held the honour as the traditional season opener – but is Albert Park the right venue for the job?

Super popular with fans and drivers alike, the Australian Grand Prix at the Albert Park semi-permanent street circuit surely must go down as one of the most popular race meetings of the season – however, due to the unique nature of the circuit, is it actually the best choice to begin a new Formula One season?

It is often said that the nature of the track means making any realistic judgements of form and competitiveness a somewhat worthless exercise when the Formula One circus visits Melbourne, and following months of design, development and testing work back at the factory, the argument for a more representative circuit to open the season is a strong one.

Fans, teams and drivers are always keen to see where the true pecking order sits in F1, and as such would a more “traditional” style racing circuit be better suited to start a new season?

What is your opinion on the subject? Let us know in the comments section below!

Why not? Love the track!

Track is great, but imo not as a traditional season opener - why not rotate such honors?

It should be Phoenix.

With McLaren bringing an unknown package, but hitting the ground running with the sheer determination and talent of Ayrton Senna.

Autosport will have run cover headlines such as 'We're wild cards - and we'll win races' in pre-season, with regard to Mansell and his recent return to Williams, and their promising looking new car designed by ex-Leyton House designer Adrian Newey.

All eyes are on Benetton having finished the last season with a couple of (albeit fortunate) wins.

New team Jordan are catching the eye, as well as Lotus with their new Finnish driver Mika Hakkinen.

would be glade to see old tracks coming back, but obviously this would not happens

The track is great, but the race time is awful for the US east coast and South America. I definitely would prefer to see Bahrain first. Melbourne could come later in the season.

The question you should be asking is "Is Abu Dhabi the right choice for Season Closer", and the answer is emphatically no

Australian GP as a season opener is all right - but would be even better if the race was held in Adelaide.
N

Melbourne should stay where it is, namely the season opener. Maybe this is
only because i am accustomed to it given that 1996 was the first complete
season that i've been following, the same year when the inaugural race at
Albert Park took place.
That it is somewhat unpredictable and not very representative compared to
most of the other tracks should not be a reason to break with the tradition in
my eyes. More the opposite.
Imagine, first race of the year in China or Bahrain, a bit of a yawn.
Last edited: Mar 15, 2019

muzikant said:
Why not? Love the track!

Maybe they can change something on the track to make overtakes easier in future
Click to expand...

Yes, track is great but about the overtakes, i think they shouldnt modify the track and instead stop making the cars wider and wider everytime... and still they wonder why they are struggling to overtake.

Well, Australia is more or less the "traditional" opener, since it was for years one of the last races.

The track itself is great, very funny to drive and it has a good flow. But there is a lack of overtakingopportunitys, that's true. Given that and the seasonal weather, it is a good opener, since nothing is decided so early.

But honestly, Melbourne would make a GREAT track for Indycars!

Well yes to Australia for the first track, mostly because it's right that F1 should follow the weather conditions and time of year around the world. F1 is mostly a dry weather race series, though unexpected rain certainly livens it up.
M

If you ask the teams and drivers, they probably feel it is the right place. From what I hear, there’s a very festive atmosphere in town, because the track is located right next to Melbourne. A bit like here in Montreal when the Canadian GP is happening. Better that than go to a place far from a big city or where there is no F1 tradition.

Are we asking this question because we are still wondering the pecking order of the teams? We would have a bit more info if we could go back to 12 days of testing rather than the 8 we now have.

But on the note of whether Melbourne is the right venue for the season opener, I do like it. The time is annoying for the America's, but we deal with that for Japan and China, as well. The weather is great since it is the end of summer for Australia. It is difficult to pass, but a favorite among drivers for other reasons. It has a nice variety of corners, including long high speed curves and tighter chicanes.

What else is available that could host a race in March, based on the weather? Obviously Bahrain and Abu Dhabi, and we just saw testing in Barcelona. Sao Paulo would be a good option, as well as Singapore. Most other places would likely be too cold or too wet.
U

In all honesty, I don't really care. I mean, it would be on the calendar somewhere so I don't see that it makes much difference if it's run first, last, or somewhere in between.

This "pecking order" thing is a bit moot as well, in my opinion. Given that performance can literally change race to race thanks to development, and because different cars work better on different tracks, I don't see that having Melbourne first does anything to help or hinder Joe Public working out who has the "best" car overall.

FernandoAFM said:
The track is great, but the race time is awful for the US east coast and South America. I definitely would prefer to see Bahrain first. Melbourne could come later in the season.
Click to expand...

Damn as always i forgot about the race time for the first GP... it seems it will be around 8:00 AM were i live , i will be sick (I need to have flu or something untill then any advice?lol) and have to get a few hours off from the work

track is great but not for the first race of the season where you want all the people from around the world to be able to watch it live.
You must log in or register to reply here.