The history of IndyCar is well represented in the latest Forza Motorsport 7 update on W10 PC and Xbox One.

Releasing yesterday to both PC and console versions of the title, the May 2019 update and DLC drop for Forza Motorsport 7 is now available to download.

On the update side of things come a new build for the base game, adding to FM7 new Forza Race Regulations, including the welcome addition of ghosted back-markers, and the ability to use FRR rulesets in private multiplayer lobbies amongst other miscellaneous improvements as detailed below: 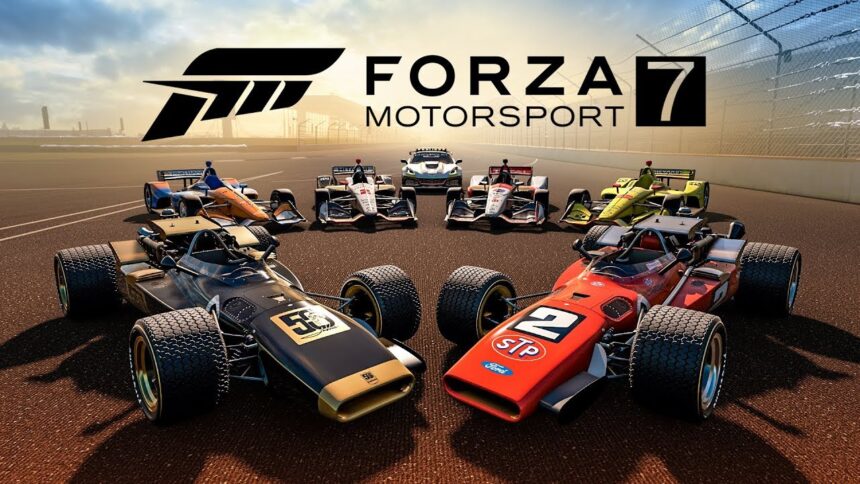 Of course a new build often means the deployment of new content, and this month is certainly no exception thanks to the inclusion of an enviable collection of IndyCar machines from the history of the sport. Featuring in the new drop, available for no additional cost, is the latest 2019 specification Dallara DW12 Universal Aero Kit car, with a collection of liveries from the current NTT IndyCar Series championship.

For those who enjoy their open wheel action more old school, the content drop for this month also includes the wonderful looking and fantastically named 1969 Ford Brawner Hawk III... a Lotus 49 of sorts, but American style! If that isn't enough, Turn 10 have also thrown in a new Pace Car in the form of the Corvette ZR1, which nicely continues the American Indy500 theme of this latest Forza Motorsport 7 build.

Happy days for FM7 players ahead! 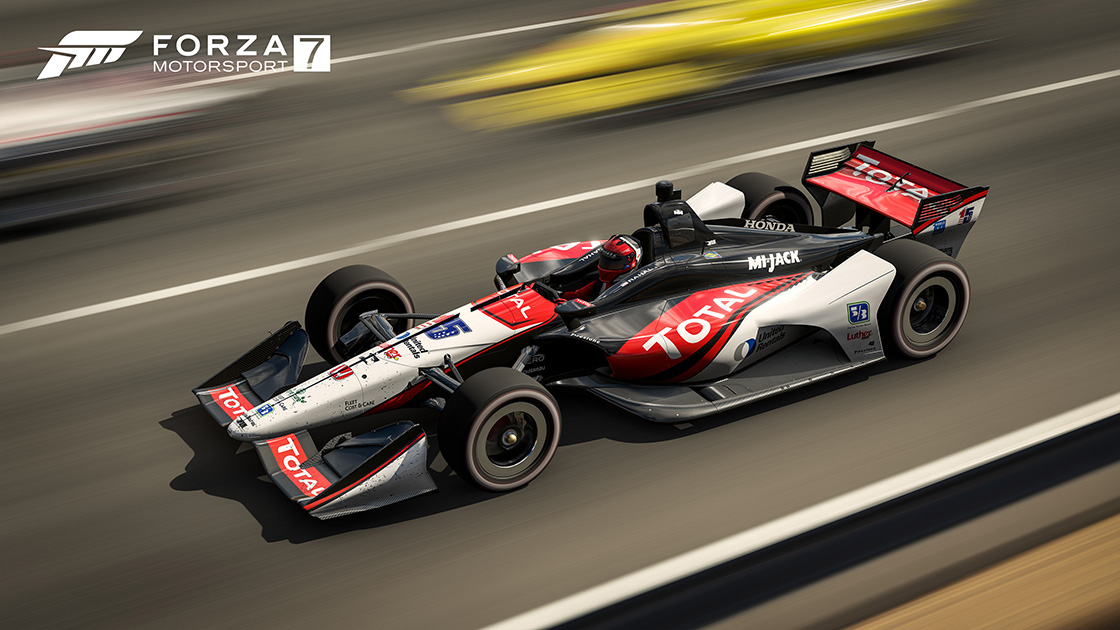 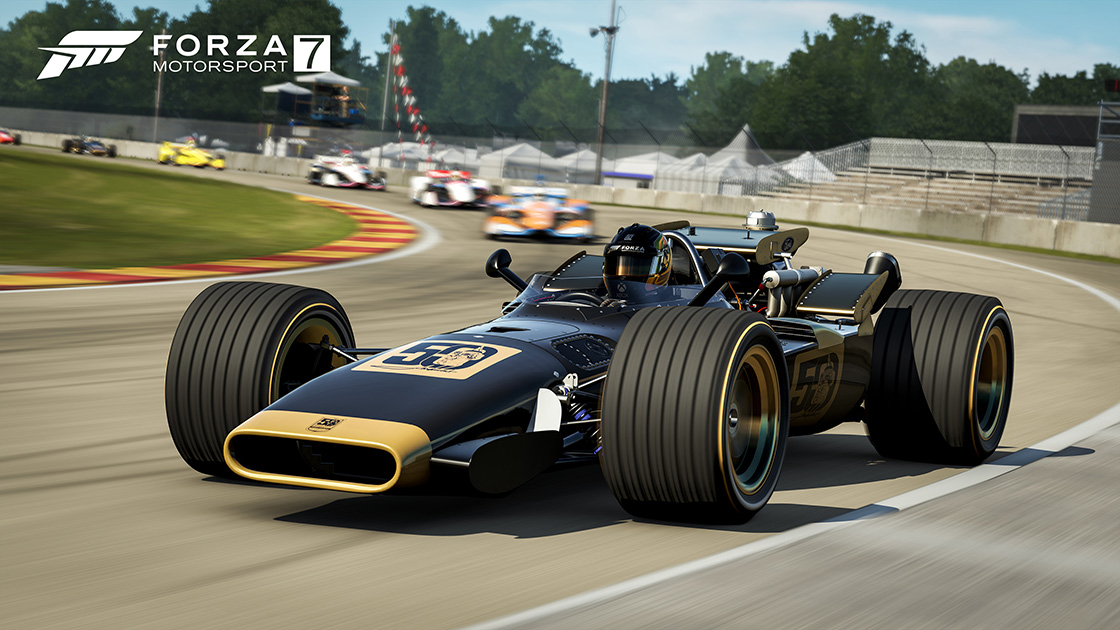 FM7 is available for Xbox One and W10 PC.

That's what a race car should look like!
Upvote 0 Downvote

Great job on the update. Now my mouse nor keyboard functions work at all! Thanks so much for "fixing" issues in the game.
Upvote 0 Downvote

Pathetic attempt to try and make us feel better about our mistake to purchase it.
Upvote 0 Downvote

May be my imagination, but the strings in the music remind me of IndyCar Racing 2......just waiting for Paul Page....
Upvote 0 Downvote

In the video they have a safety car. Is that part of the game now? says all in-game footage
Upvote 0 Downvote
S

why cant they just give us the option to toggle the headlights?? so many races where its a shitty whether or where you go through a tunnel and its pitch black.
Upvote 0 Downvote

shimon.ifraimov said:
why cant they just give us the option to toggle the headlights?? so many races where its a shitty whether or where you go through a tunnel and its pitch black.
Click to expand...

Probably due to the fact of lack of buttons on a xbox one controller.
Upvote 0 Downvote

This game fills my petrol-head hole. Love going online and just have fun with my tuned cars.

Yesterday I was racing in class B in La Sarthe Le-mans, and in that huge back straight I was having a drag race against a 4-pot Civic, screeeeeeaming for dear life in my ear the entire time. That was great fun. Great game for what it is.
Upvote 0 Downvote
You must log in or register to reply here.