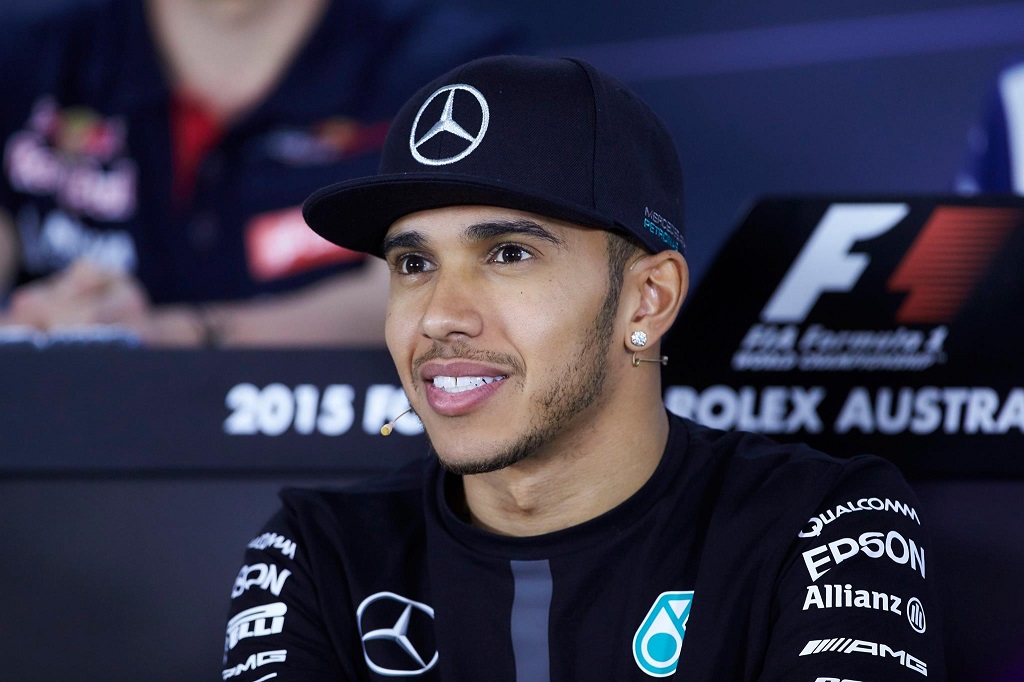 After giving their fans cause for optimism in pre-season testing, Mercedes leading rivals remain pessimistic about their chances at the Australian Grand Prix.

Despite their promising performances in pre-season testing, the drivers who pose arguably the most immediate threat to Mercedes maintain Melbourne is too soon to see them mixing it up with 2014 Champions Lewis Hamilton and Mercedes.

Among the attendees of Thursday’s press conference was Hamilton, Red Bull’s Daniel Ricciardo, Ferrari’s Sebastian Vettel and Williams’ Valterri Bottas. The latter trio all displayed the same sense of realism in talking about their hopes of a victory in the near future.

“It’s still really early days and testing is not always easy to see exactly where you are but what we know and what everyone knows is that Mercedes is still ahead of everyone at this point” said Bottas.

Such was the sentiment shared by all three drivers. Asked to compare his team’s pre-season form to that of his fellow challengers, home-favourite Ricciardo was visibly excited by the prospect of a three-way battle on Sunday, but acknowledged it would be over whatever Mercedes left on the table.

“We’ll see everyone on track, like for like, this weekend and I think that’s what’s going to be exciting. I’ve been asked so many questions [about] ‘where do you think you stand?’, but testing doesn’t really show everything. What it did show is yeah, Mercs are quick but other than that it’s all pretty close behind them.”

Unsurprisingly from the Italian press, the conversation for Vettel quickly shifted to Team Principal Sergio Marchione’s stated goal of two wins in 2015. Citing Ferrari’s marked improvement over the winter, he was optimistic the Scuderia would be ready to pounce, should the opportunity provide itself – ironically, it was his former team that gave the German such cause for optimism.

“It depends on the form of the other teams as well but I think we’ve made a step… I think we’ve seen last year that there’s chances to win races – not just for Mercedes. If you put yourself in a very strong position, then, yeah, if something happens, you’re there.”

If Ricciardo, Bottas and Vettel are right, F1 fans could be treated to some great action in the battle for third this Sunday. However, whether they can climb any higher seems to be a question of Mercedes misfortune more than anything else.

Can either Ricciardo, Bottas or Vettel pull off the improbable? Is there someone else Mercedes should be looking out for? Sound off in the comments.
T

Realistically, no one knows if they can beat the merc. If they can they certainly won't be as reliable. It should be a good season at the front and an honest poor season at the back with so little teams and possibly another team (Sauber) going bankrupt from the Van De Garde incident.

Merc looks like the team to beat here, but I am sure we could see a bit of a surprise result.
You must log in or register to reply here.