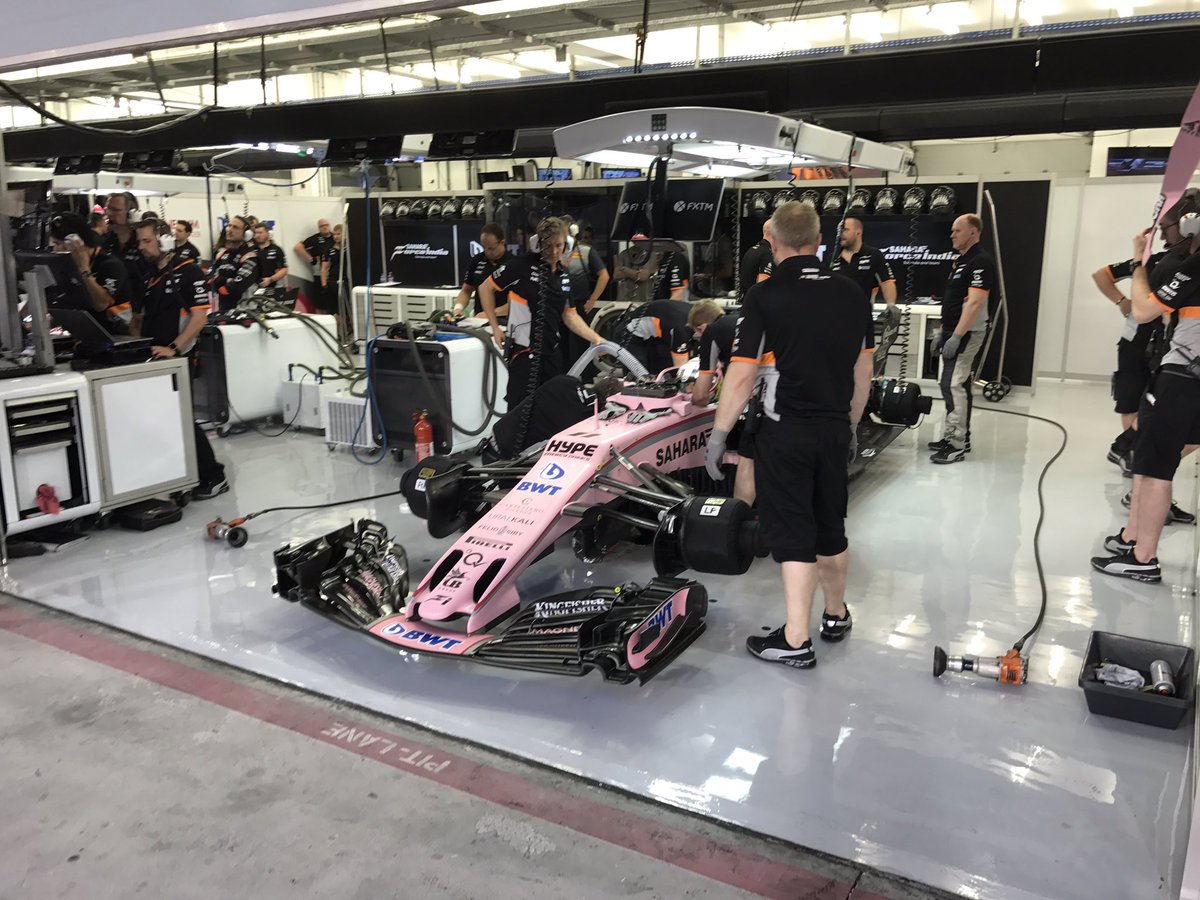 Sergio Perez has revealed the reason behind the relative lack of running for Racing Point during pre-season testing - the team are currently short on spare parts for the new RP19.


“Right now you’re going to see low mileage from us, simply because we’re short on parts, we don’t want to risk it too much" said Perez of the first week of running at Barcelona.​
“The most important for us is to understand what’s going on with the balance, how we can make it better, how I can be more comfortable. I think on that regard we did good progress.”
​
Racing Point fans need not fear, Perez confirmed the team have a sizeable update in the pipeline for the season opening Australian Grand Prix, hence the lack of urgency to manufacturer parts for pre-season testing that will become obsolete in the coming days, which is nothing new for a squad the size of the former Force India outfit.


“Because we’re having massive package upgrade for Melbourne, we are very limited on parts as in the past,”
​
Now under new ownership and an injection of fresh cash that will bring, Racing Point are in the best position pre-season than in many years - giving both the drivers and fans optimism that 2019 could be a very strong season indeed.