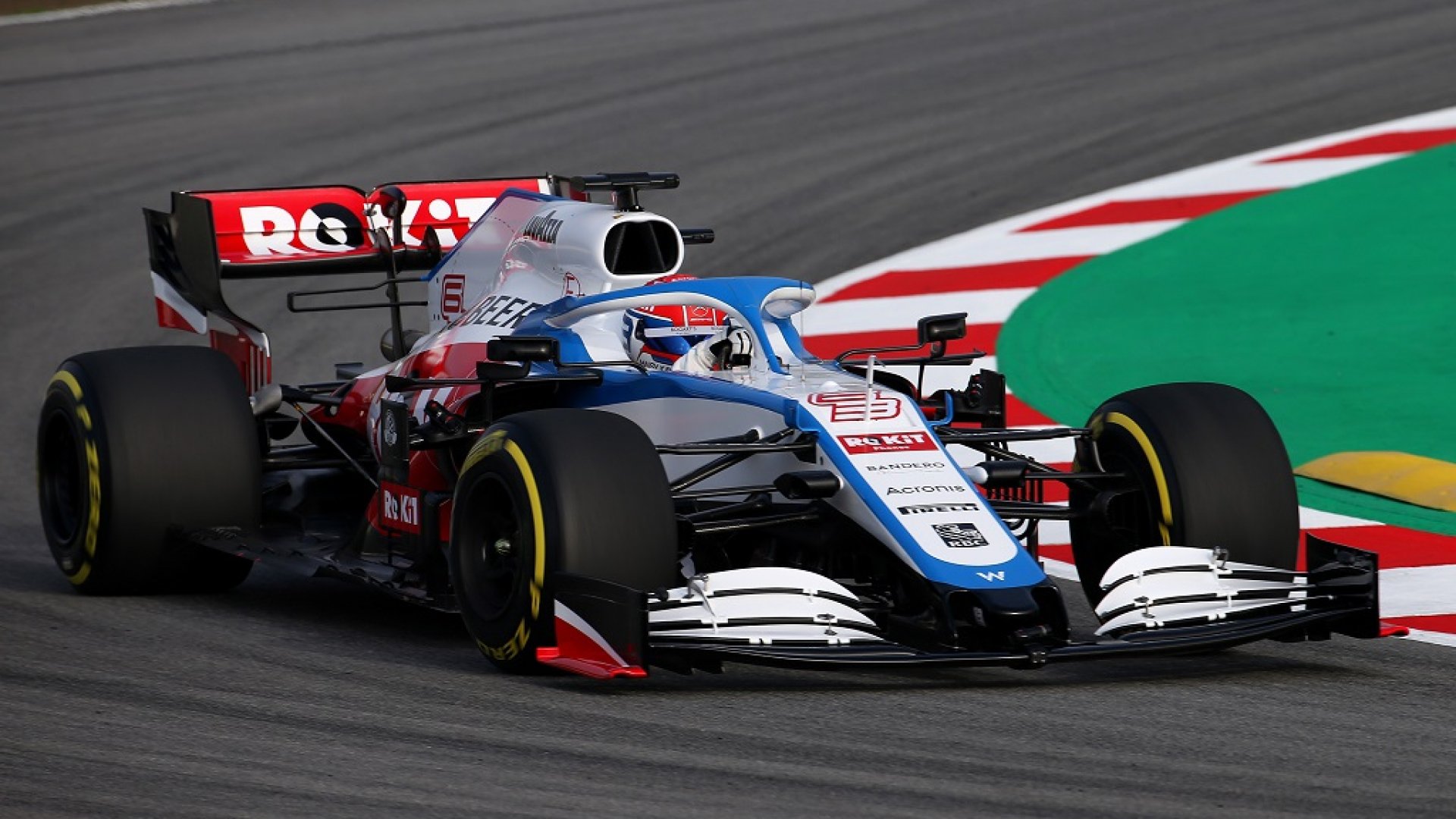 Facebook Twitter Reddit Pinterest Tumblr WhatsApp telegram Email Link
Williams have revealed a new look livery for their 2020 Formula One team, revealing render images of the FW43 prior to hitting the circuit to shakedown the car prior to commencement of pre-season testing.

Already well up on 2019 by virtue of actually having a car to bring to the circuit before testing begins, 2020 has started on a positive footing for the Williams team, revealing earlier today a new livery design and upgraded car for the start of the new racing season.


Claire Williams, Deputy Team Principal, said: “This year marks a fresh start for the team. We have spent time addressing our areas of weakness and have ensured that we have the right people, structures, procedures and resource in place to deliver competitive race cars. We are all committed to re-building Williams and returning the team to competitiveness. As such, our 2020 campaign is about making progress. The fighting spirit is still very much alive, and this year, everyone will continue that fight until we get back to where we want to be.”​
​
​ ​
Design Director, Doug McKiernan, commented: “The team at the factory have been working incredibly hard on the development of the car for the 2020 season.​
​
“We have paid significant attention to understanding the problem areas of the FW42 and we have carefully chosen parts of the car to develop, those that would give us the most performance for the resources we have. The main concept behind the FW43 is that it is a continuous development of the FW42, with no fundamental concept changes to the layout. The most important indicator that we are on the right path will be the level of correlation we have between the tool kit we use to design the car and what the track data is telling us.​
​
“There has been a healthy development rate in the wind tunnel, and we have found reasonable improvements in the cooling efficiency. The team has addressed the mechanical issues that affected it in 2019, these include the brakes and the overall weight of the car. We have made some good progress across these areas and will continue to focus on them during the season.”​
​
Following the image reveal for the new machine, Williams hit the Barcelona circuit alongside rivals Haas and Renault, performing a successful shakedown of the car as they use up their 100km of allocated 'filming time'. 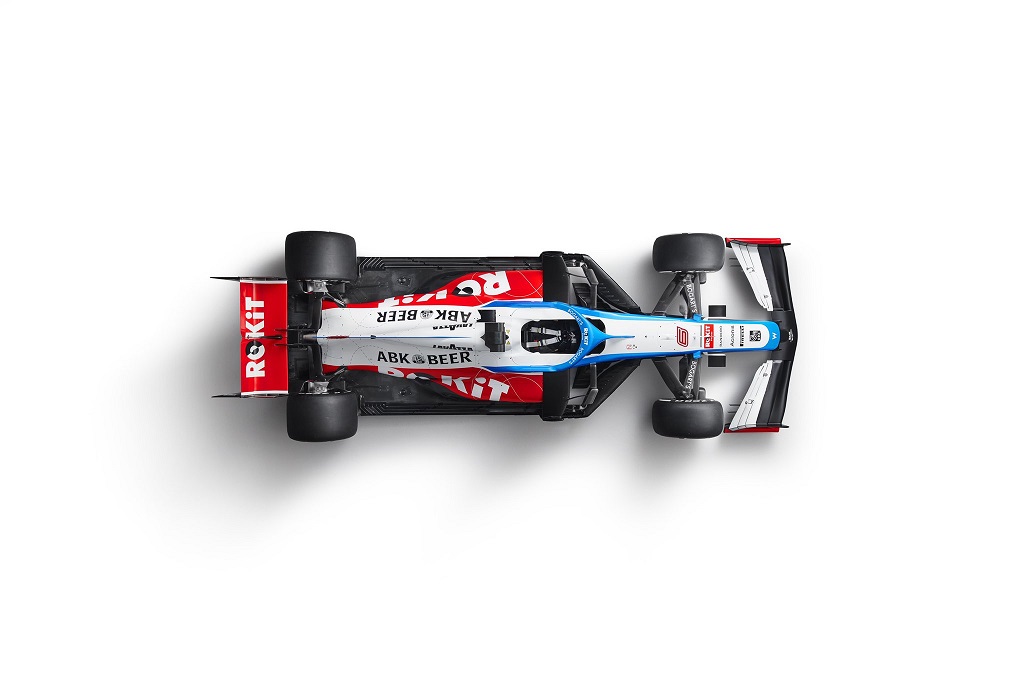 Paul Jeffrey
RaceDepartment Editor-in-Chief, occasional YouTuber, commentator and broadcaster, with a passion for motorsport on both the real and virtual racetrack.
Reactions: Delta7Fox, Raffi_M, DesKane and 9 others 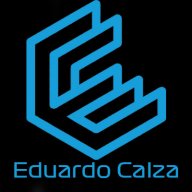 The livery last year was hideous. Glad they decided to do a new one instead of marginal changes. Looking really, really nice. Hopefully they'll perform better, too.

Edit: Could someone ask to them nicely to put a RD sticker on it?

Better than last year.
Which isn't the bar set too high to be honest.
Last edited: Feb 18, 2020
Reactions: TheSourceOfTheNile, antirussia81 and EduCalza

I hope they don't (need to) put too much effort in this years car to maintain and hold sponsors and concentrate on 2021.
Reactions: Knoxstar

We will be suing them for stealing our colour scheme....

It's pretty... perfect to be seen on everybody's mirrors.
Reactions: eg01st
E

Jugulador said:
It's pretty... perfect to be seen on everybody's mirrors.
Click to expand...

I think the Williams was more often seen from behind than a Mercedes.
Reactions: Jay Loop

eco2006 said:
I think the Williams was more often seen from behind than a Mercedes.
Click to expand...

Right you may be 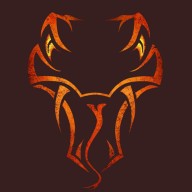 I love the new look , really hope Williams do better that last season , more midfield battles and more points for them.

Surprisingly cool! Going to be a fresh, modern looking grid this year.

Well, at least they're on time this year. Good looking too. I doubt they'll dissappear from the last grid spot, but it cant get any worse at least.
N

I still prefer the Martini-era livery, but this is better than last year's livery I guess. Hopefully they won't be the slowest team this year.

It looks good but doesn't their statement sound like they've identified areas for improvement but then no changes have been made and it's literally the FW42 with a new paint job....
Reactions: Tylda 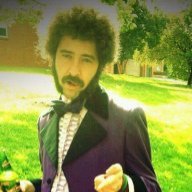 My first quick glance hated this. Now i'm absolutely loving it. The paint lines work great with the lines of the car. The way that red from the side pod/centre part of the car flows to front wing end plate is perfect, and matches as well with the rear wing end plate. Even though it is simple, lots of subtle touches here work great, and block colours give it an old school feel!!!

That livery is at the time so simple but look so good
Reactions: michelforest 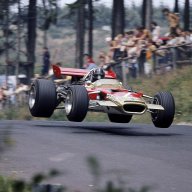 Look's really good in my opinion, I just hope they can improve after last year's performance. They have such a rich history and I certainly hope they have good results this coming season!
Reactions: Terry Rock and michelforest
You must log in or register to reply here.
Share:
Facebook Twitter Reddit Pinterest Tumblr WhatsApp telegram Email Link