SCS Software have been busy previewing their 'Road to the Black Sea' DLC of late, recently showing images from the upcoming Sofia and Bucharest locations.

Having been in development for several months, the 'Road to the Black Sea' DLC map expansion pack for European Truck Sim 2 looks set to add the countries of Romania, Bulgaria, and the European part of Turkey (Thrace) once it releases later this year (release date tbc).

With the prolific studio having done a remarkable job of producing new content for both ETS2 and ATS during this past 12 months, the latest map expansion again looks set to offer a substantial increase in the playable area of the title, something that is highly important to sustain the longevity of what is proving to be an exceptionally popular driving simulation.

As well as the DLC expansion, the new build will of course also come complete with a sizeable core game update, available to all players regardless of if they purchase the latest DLC offering.

"Our focus is usually on the industries at the edge of a city. Today we can illustrate it here on a gallery of screenshots taken around Sofia and Bucharest, the capitals of Bulgaria and Romania respectively, as featured in the upcoming Road to the Black Sea map expansion."
​
Despite having been substantially teased to the community over recent months, players are still to be informed of exactly when the latest DLC pack will be released to the public build of the game. SCS have maintained they anticipate a 2019 launch, and with only a couple of months until we usher in 2020, it won't be long until we get to try out this new update for ourselves. 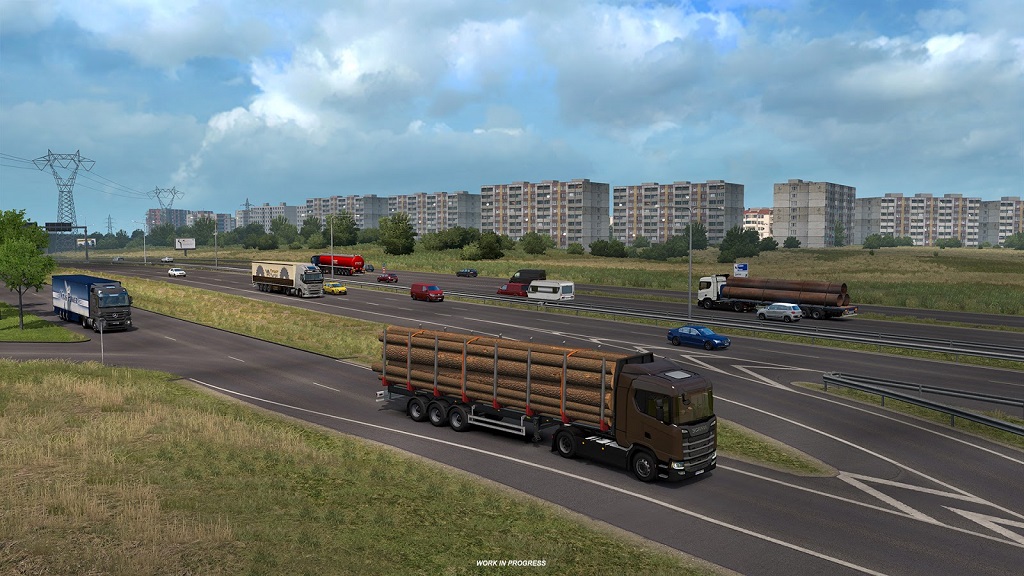 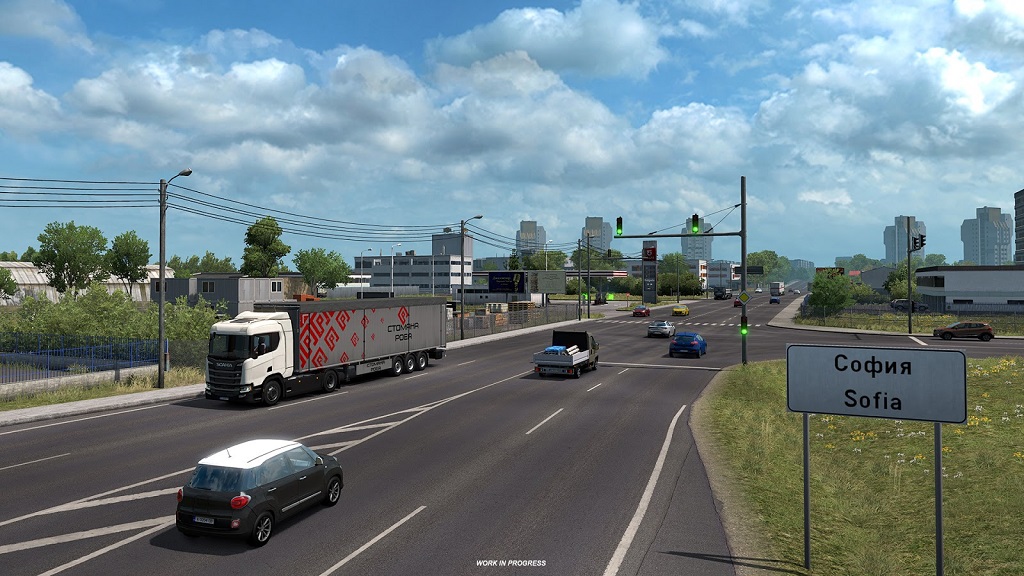 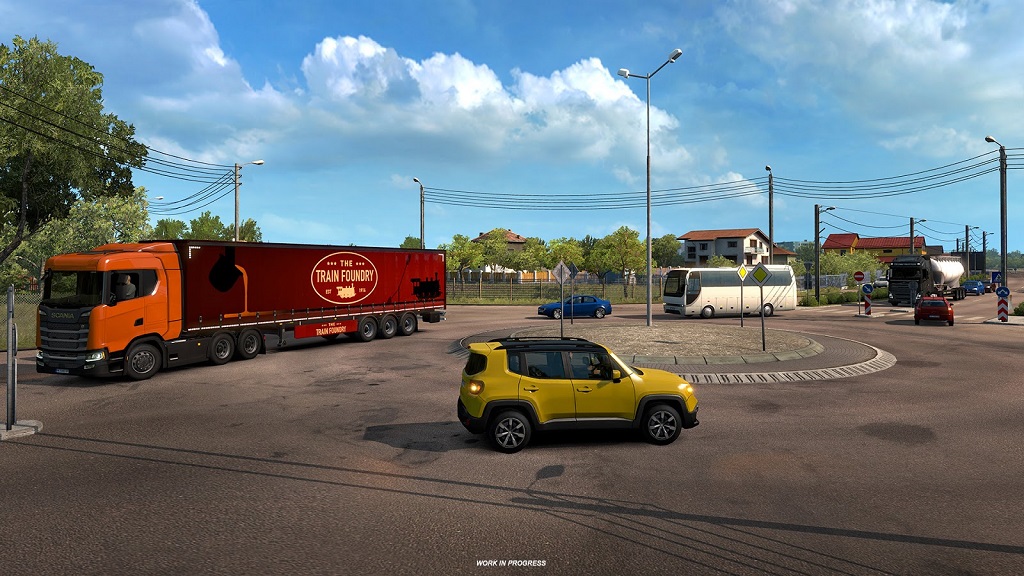 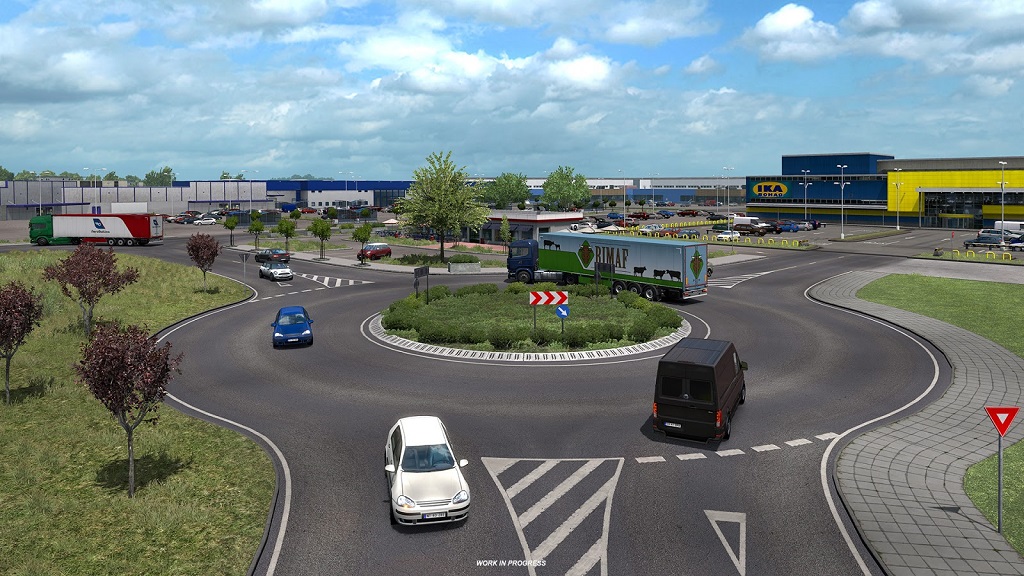 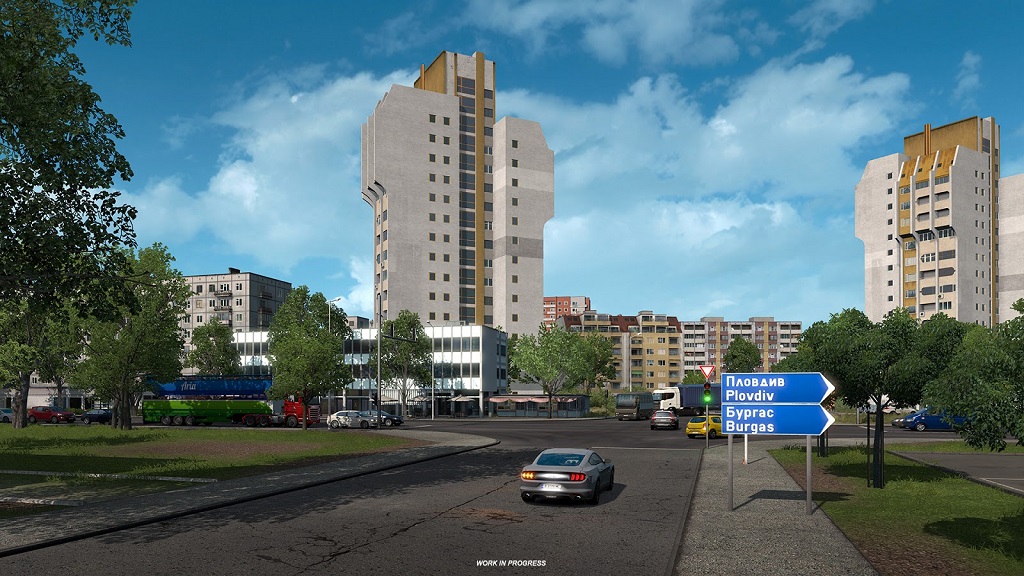 ETS 2 and ATS are available exclusively for PC now.

For more news from European Truck Sim 2, head over to the ETS 2 sub forum here at RaceDepartment to get engaged with the trucking community.

This is a dlc! Some other Developer should take note.
Upvote 0 Downvote

Where is everybody?
Upvote 0 Downvote 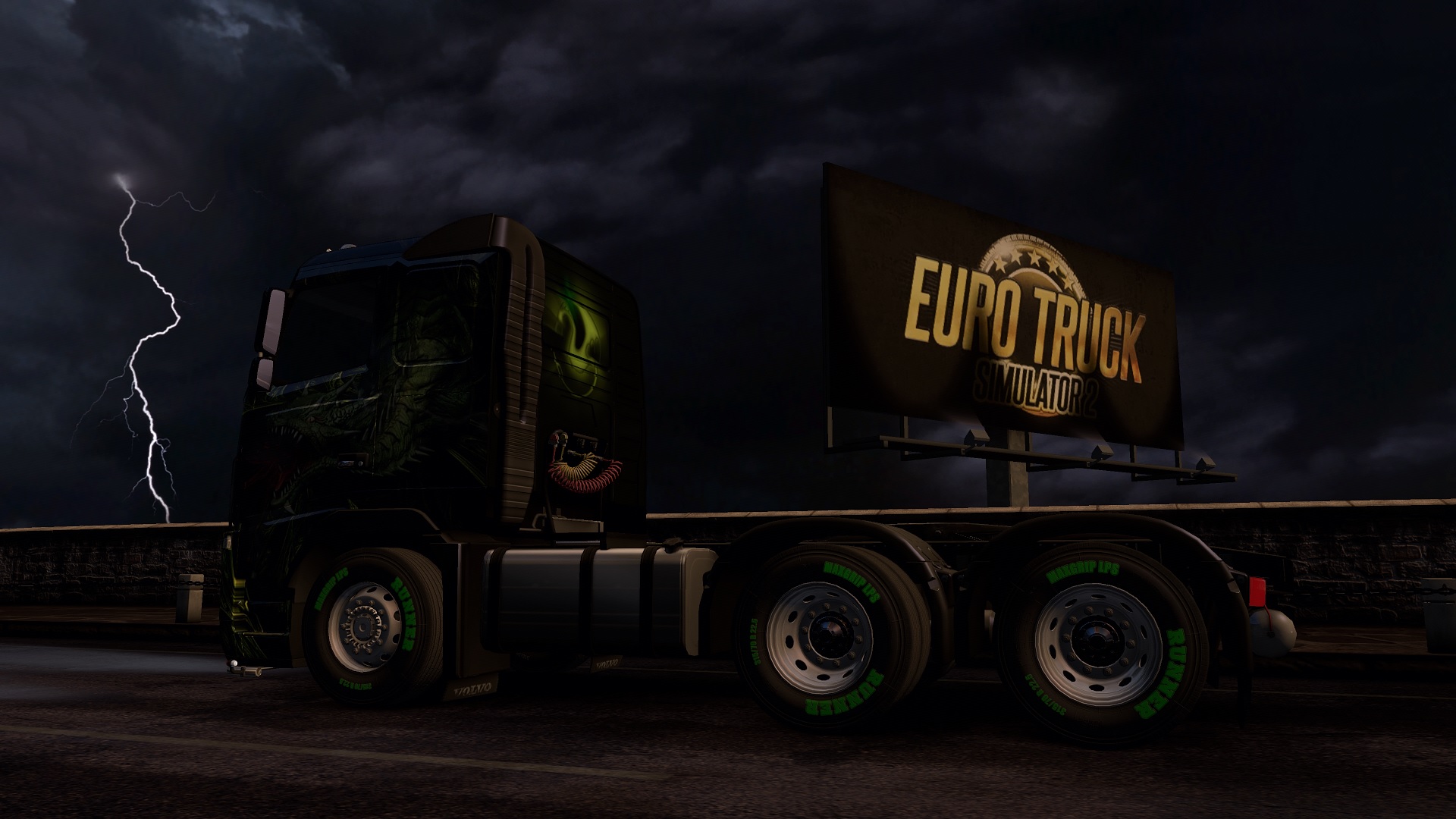 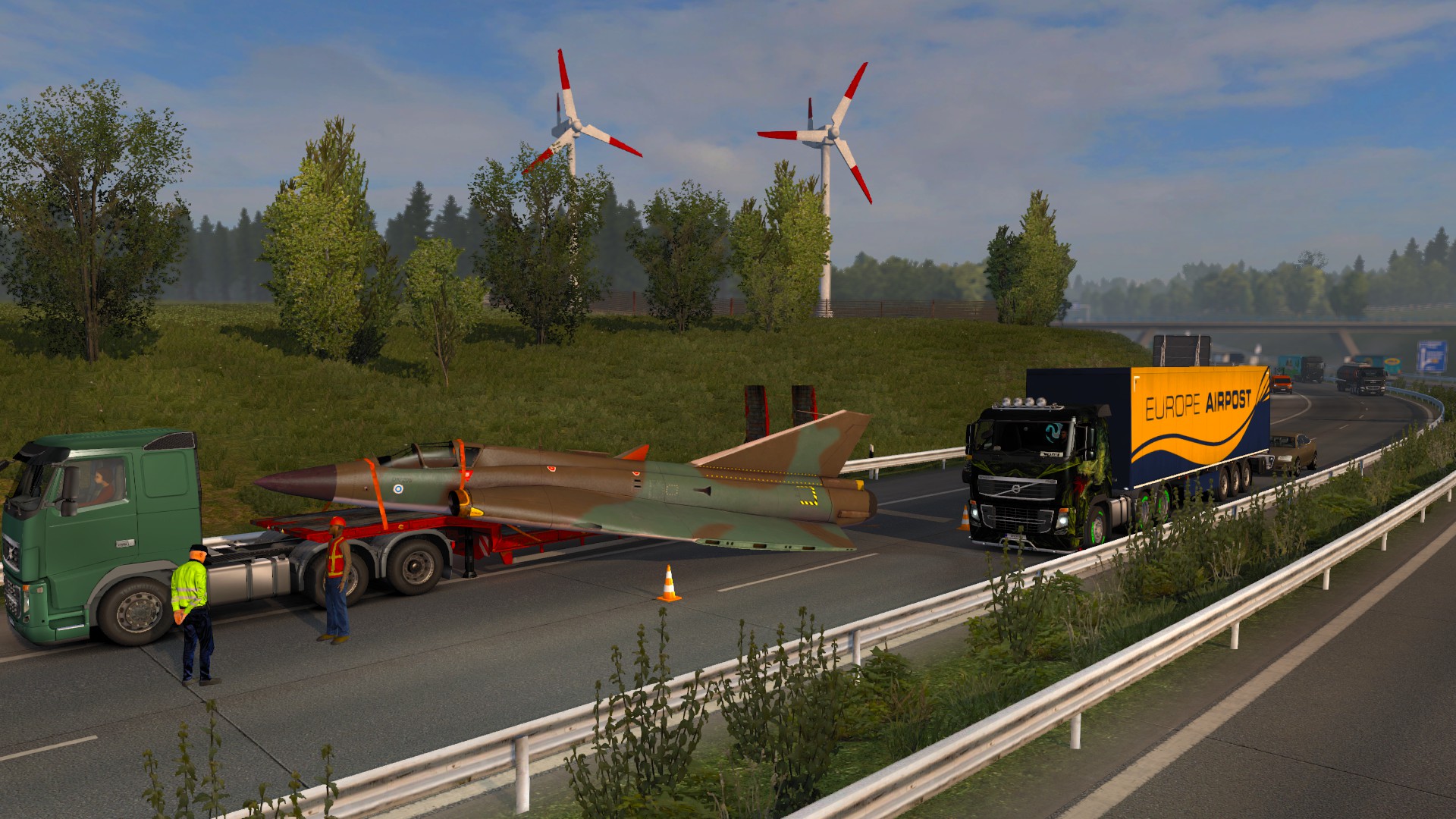 Me and my Scania are waiting 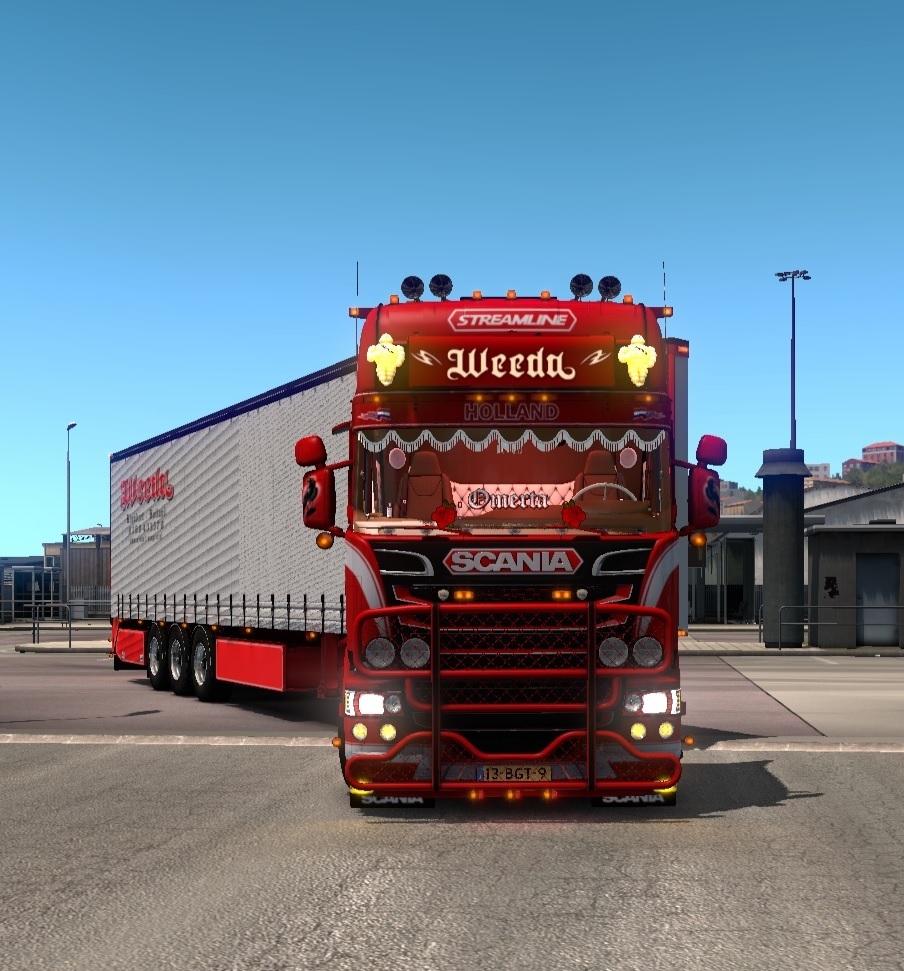 I was once at 59.99% on map coverage once and then the Scandinavian map expansion came out and beat me back to 42% I see this messing up my plans yet again, oh well better get on with exploring the new section of the map and then finishing up the rest of Europe before anymore expansions come out xD
Upvote 0 Downvote

RobertGracie said:
I was once at 59.99% on map coverage once and then the Scandinavian map expansion came out and beat me back to 42% I see this messing up my plans yet again, oh well better get on with exploring the new section of the map and then finishing up the rest of Europe before anymore expansions come out xD
Click to expand...

I drive a truck in real life now, so i have no need for this game, but damn it's fine. However i think an ets3 would be quite cool.

Quite something when reversing and the views match up with what you'd see in real life.
Upvote 0 Downvote

And now... The MP driving with the Promods Map
Upvote 0 Downvote
N

snyperal said:
However i think an ets3 would be quite cool.
Click to expand...

Will probably never happen, at least not in the foreseeable future. For ETS3
(same for a putative ATS2) the developers would have to renegotiate all the truck
licences with all truck manufactures because they're only valid for ETS2/ATS.
That wouldn't be a walk in the park of course, developers had to deal with enough
issues in the past. Unlike car manufactures, truck manufactures simply don't have
a lot of experience with the gaming industry, licencing matters can take a
loooooong time with them.
And there is no real necessity for a successor because the games are constantly
evolving. If you compare the ETS2/ATS of today with the one from 3 or 4 years
ago they progressed that much that you could almost say it's actually the successor(s).
Upvote 0 Downvote
You must log in or register to reply here.