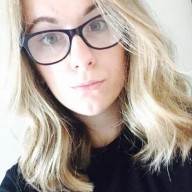 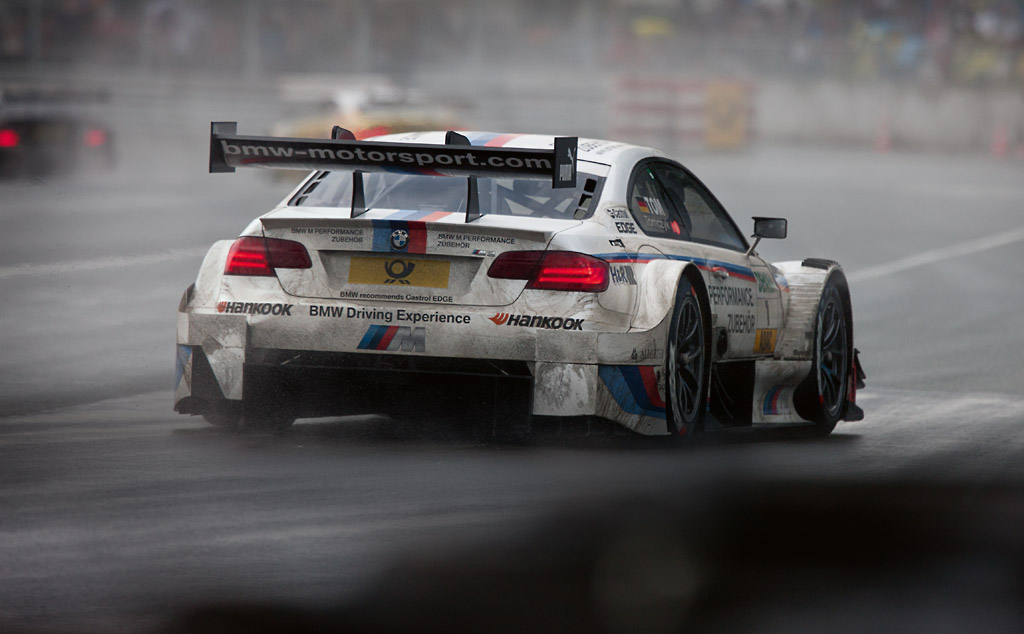 2015 brings changes to DTM, with a new two race weekend being announced today.

There will be two races each weekend for the upcoming series; it will see a race on Saturday and Sunday in an attempt to create more action for the viewers and better chances for the drivers.

The Saturday race will last 40 minutes, plus a final lap, and drivers do not have to change tyres if they so desire. Sunday will be a longer race which will have a duration of 60 minutes, and a final lap, drivers will have to complete a mandatory pit stop.

Each race will have a 20 minute qualifying session for the drivers to attempt to create better possibilities for the races. Both races are equal in value, meaning that the point system will stay the same for both.

The first race weekend starts on the 30th April in Hockenheim, with the first race on Saturday 2nd April.
Reactions: James Cook, Galin Dimov, Nox and 4 others

Sounds like a really fun format: not too long, but still enough time for strategy. 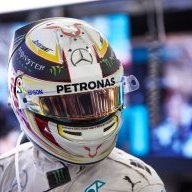 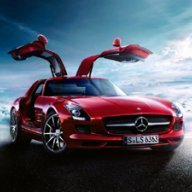