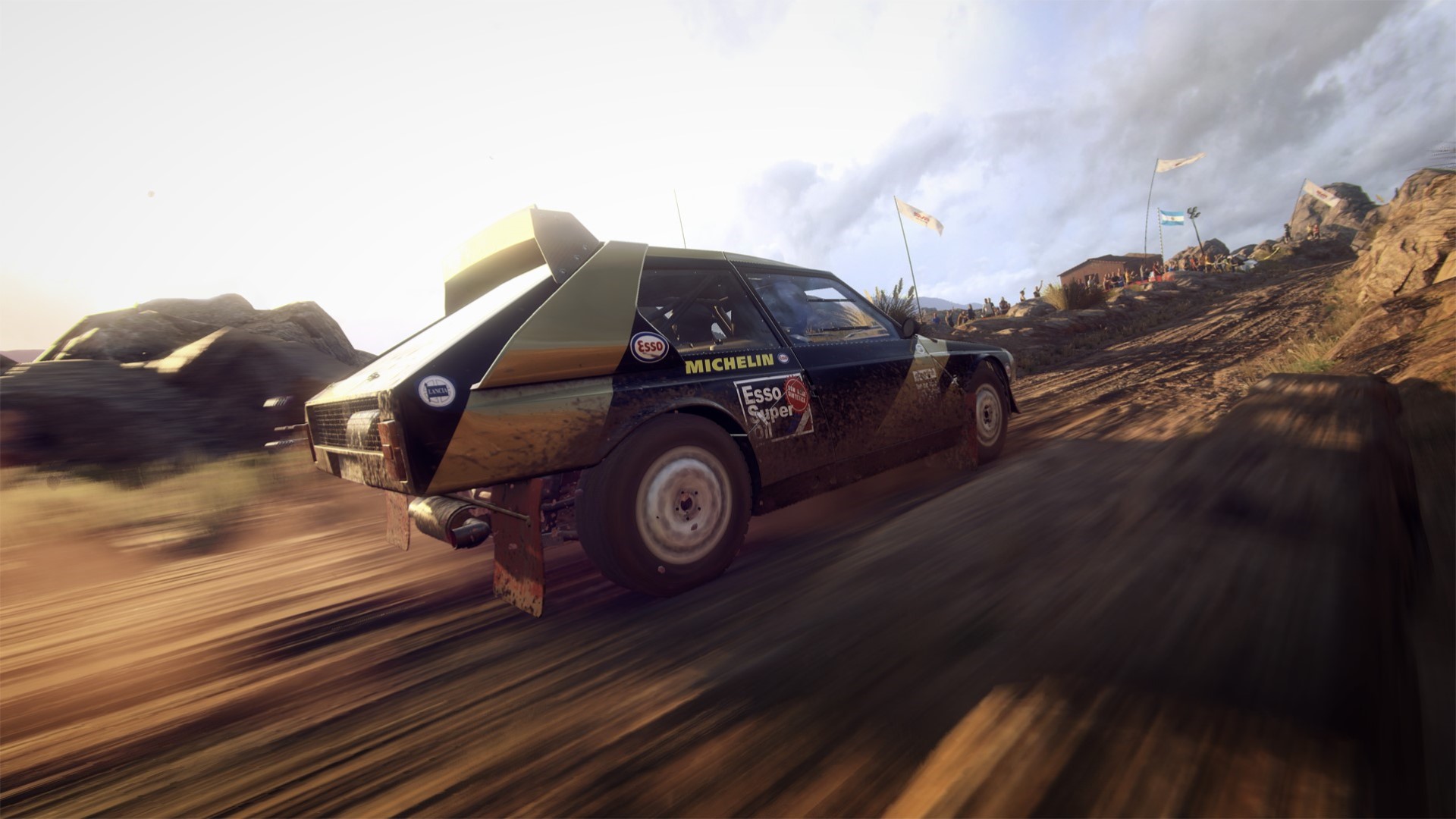 A new update for Codemasters DiRT Rally 2.0 is here.

Build 1.6 dropped to PC and console versions of DiRT Rally 2.0 earlier today, with a strong focus on resolving some of the more critical issues highlighted by the DiRT Rally gaming community in recent months.

Highlight changes from build 1.6 include the further balancing of the game AI and, wait for it, improved audio for the wonderful little Lancia Delta S4 - adding real world audio to the car for the first time within the DiRT game franchise.

Other notable changes that come with the new build include the option for 'manual h-pattern' support within the game UI, a feature so very important to those players looking for realism when racing with older era cars within the game.

Also not a great first look considering the dude's running the game on a potato.
Upvote 0 Downvote

goffred said:
Thanks, yes I can feel the bumps are directly related to the suspension now. it is less bumpy now. i'll keep playing around.
I was adjusting the self aligning torque thinking it was an overall gain setting
Click to expand...

Glad to hear that it helped out! It's really nice having adjustable FFB settings so that you can tweak things to your liking. I picked one particular car that I'm familiar with and spent damn near a week perfecting everything. It was so much worth it in the end.
Upvote 0 Downvote

ShredatorFIN said:
Seems that this studio is doing the VR support:

They talk about the project in past tense. Spill the beans Codemasters
Click to expand...

Nice find, Oculus logo though on that page.
As expected, now to play on anything else you'd need to install Oculus SDK and Revive, praying it'll work.

Hate FB, they definitely deserved that $5bn fine.
Upvote 0 Downvote
You must log in or register to reply here.