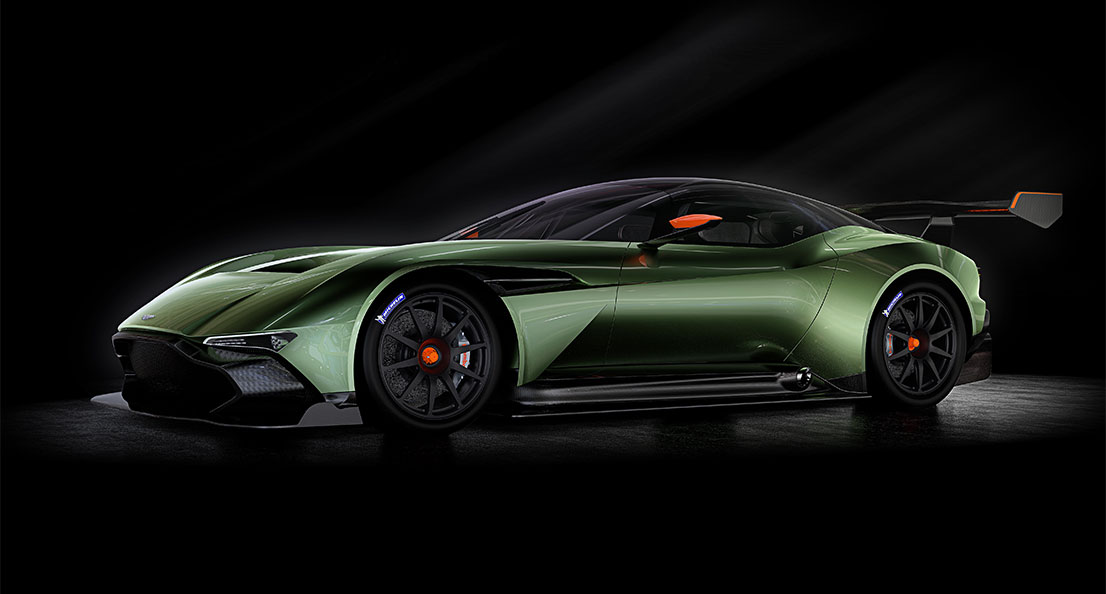 Are you the sort of person who strives to push your track day abilities to the absolute limit, and has a few million euros to spare? Do you refuse to succomb to the overwhelming vulgarity of the Ferrari FXX-K or the McLaren P1 GTR? Surely, there is only one solution to this problem - the track only 2016 Aston Martin Vulcan.

It would seem the next few years bring a wealth of new supercars, including some very limited production, ultra-high end track day supercars. This is Aston Martin's answer - over 800 brake horsepower of sleek British motorsport excellence. Powered by a front-mid mounted 7.0 litre V12, and made of a carbon fibre monocoque and body panels, the Vulcan accomplishes a power to weight ratio exceeding that of a GTE race car in the World Endurance Championship.

Accompanying this already amazing combination - an exclusive training experience with Aston Martin Racing drivers, such as Le Mans winner Darren Turner, and three of Aston Martin's high performance machines to get you there. It doesn't stop there either, in addition to training on real tracks you will get access to Aston Martin's racing simulators to further hone your skills.

Once the training is over, and you take delivery of your Vulcan, a series of exclusive track day events set on some of the most famous circuits around the globe awaits.

David King, Aston Martin’s Director of Special Projects and Motorsport said: “We will be running a series of exclusive track day events commencing in 2016 that will offer the opportunity for these customers to explore their driving capabilities, and the car’s performance potential, on some of the world’s most famous and glamorous race circuits.”

What's the catch? The price of course, though we don't know it yet. However, the fact that only 24 models will be made world-wide may give us some idea where that price will be.

Meh, I love Aston's but this one just doesn't do it for me.
Reactions: Sicario Del Toro

If I want to explore my driving capabilities, I just take an FR-S to a local circuit, pay a few hundred for a helmet, a few more for the suit and shoes and gloves, pay the entrance fee to the track, take some classes ,and a few thousand later have and equal experience, lol. 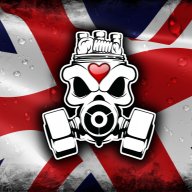 Also doesn't really do it for me either because of this.

Wouldn't say no to one if it was given to me though.

Not the way i expcted it to be. In the past you could recognise an Aston immediatly.

I wouldnt recognise this car. 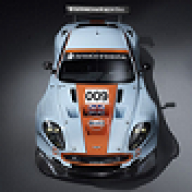 I hear the car is going to be worth around $2.3 million. Money which is probably better spent on a nice sim-racing setup