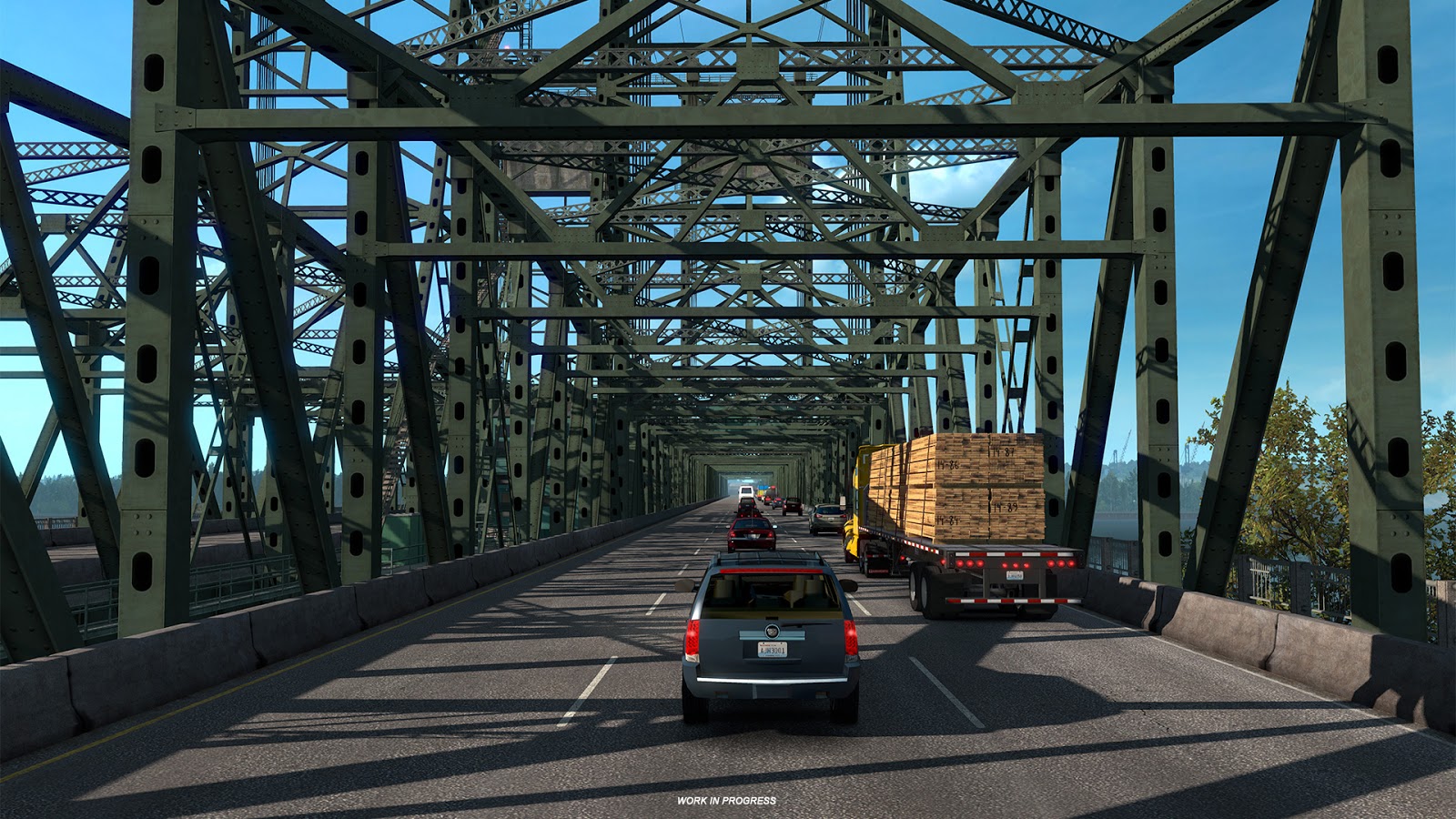 ... which will likely as not appeal to around 0.01 % of our community here, but I'm going to write about it anyway, because I think stuff like this is cool

Most folks reading this probably already know American Truck Simulation is due a new expansion DLC, adding the famous Washington (state, not DC), and as development continues and release gets ever closer, the good people over at SCS Software have been at the teasing game again - dropping a load of images from the bridge work that is set to appear in ATS when the map expansion releases later this year.

Everyone likes a good bridge now, don't they?

A considerable part of the eastern side of Washington has multiple bodies of water flowing around it; with the city of Seattle being surrounded by Lake Washington and Elliot Bay. Looking at a map of the state, this may seem like a logistical nightmare for any driver. To connect towns, cities, and islands, the state has built an impressive amount of Bridges. 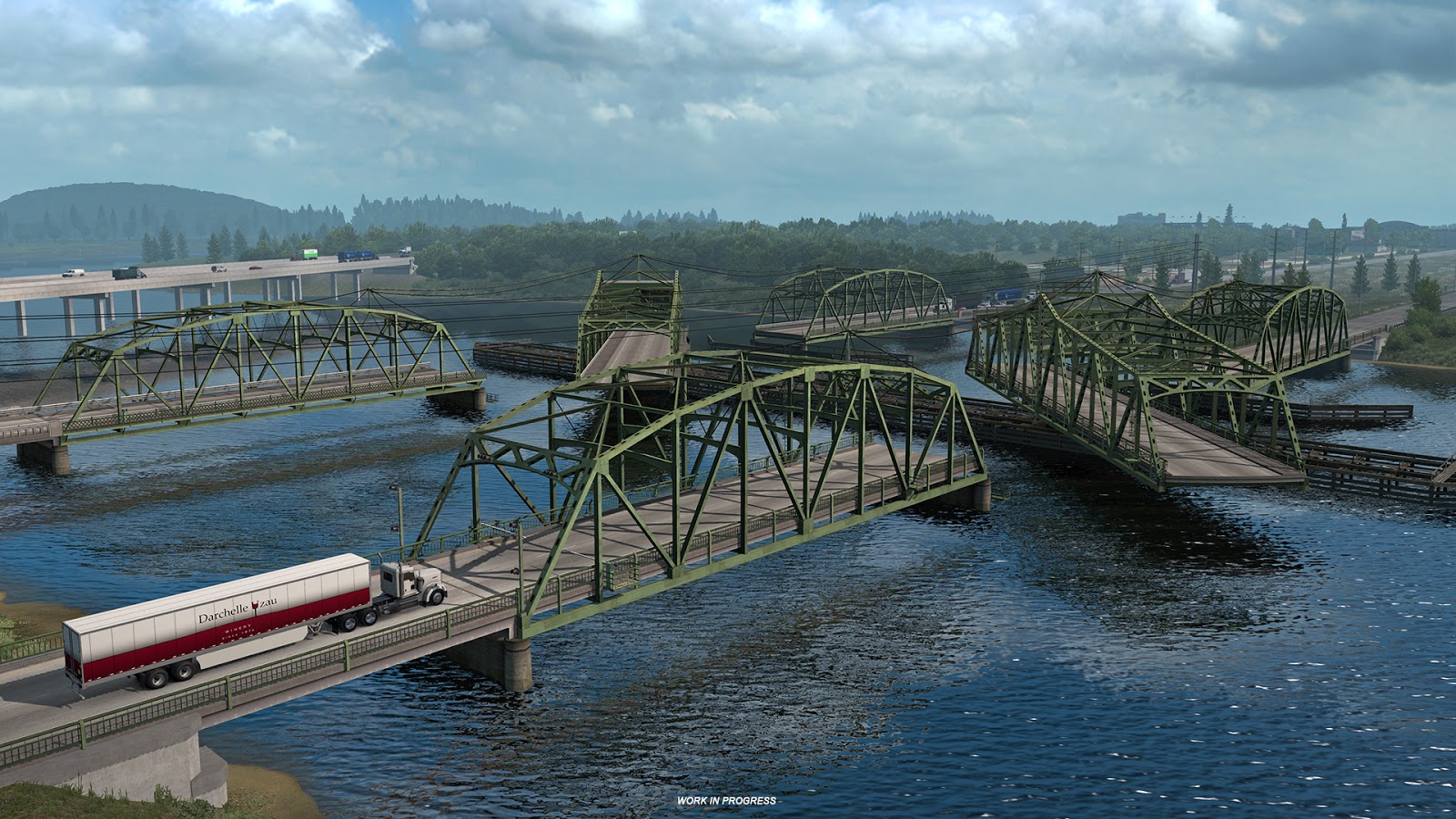 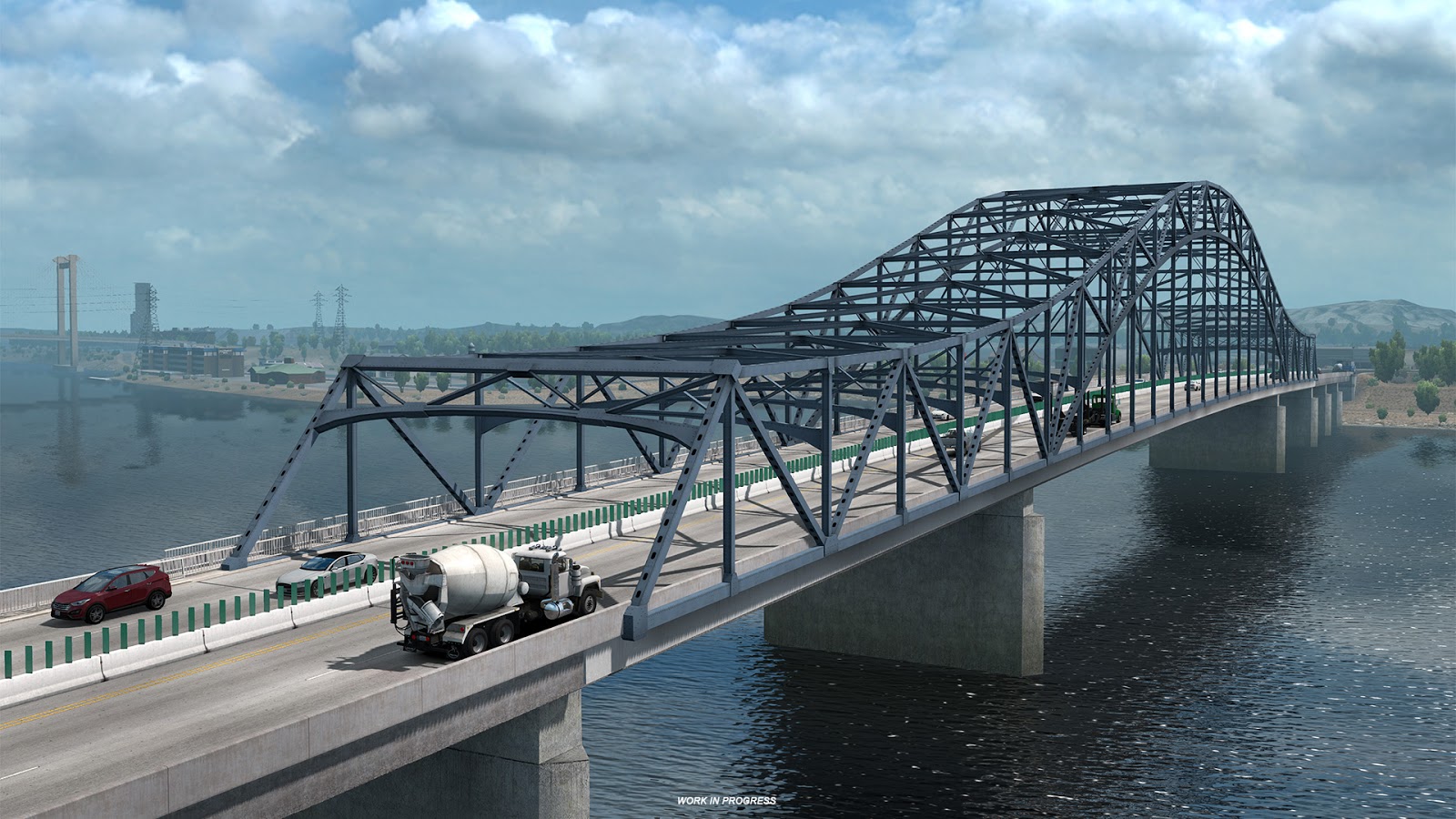 With approximately 7,300 bridges, they form a critical transportation link for residents and industries. In our upcoming map expansion for American Truck Simulator, you will be able to drive on over 20 of these unique and landmark bridges; which have been re-created in impressive detail with unique assets and mechanics. One such example of this is the steamboat slough swing bridge located in Everett, which was built in 1954. 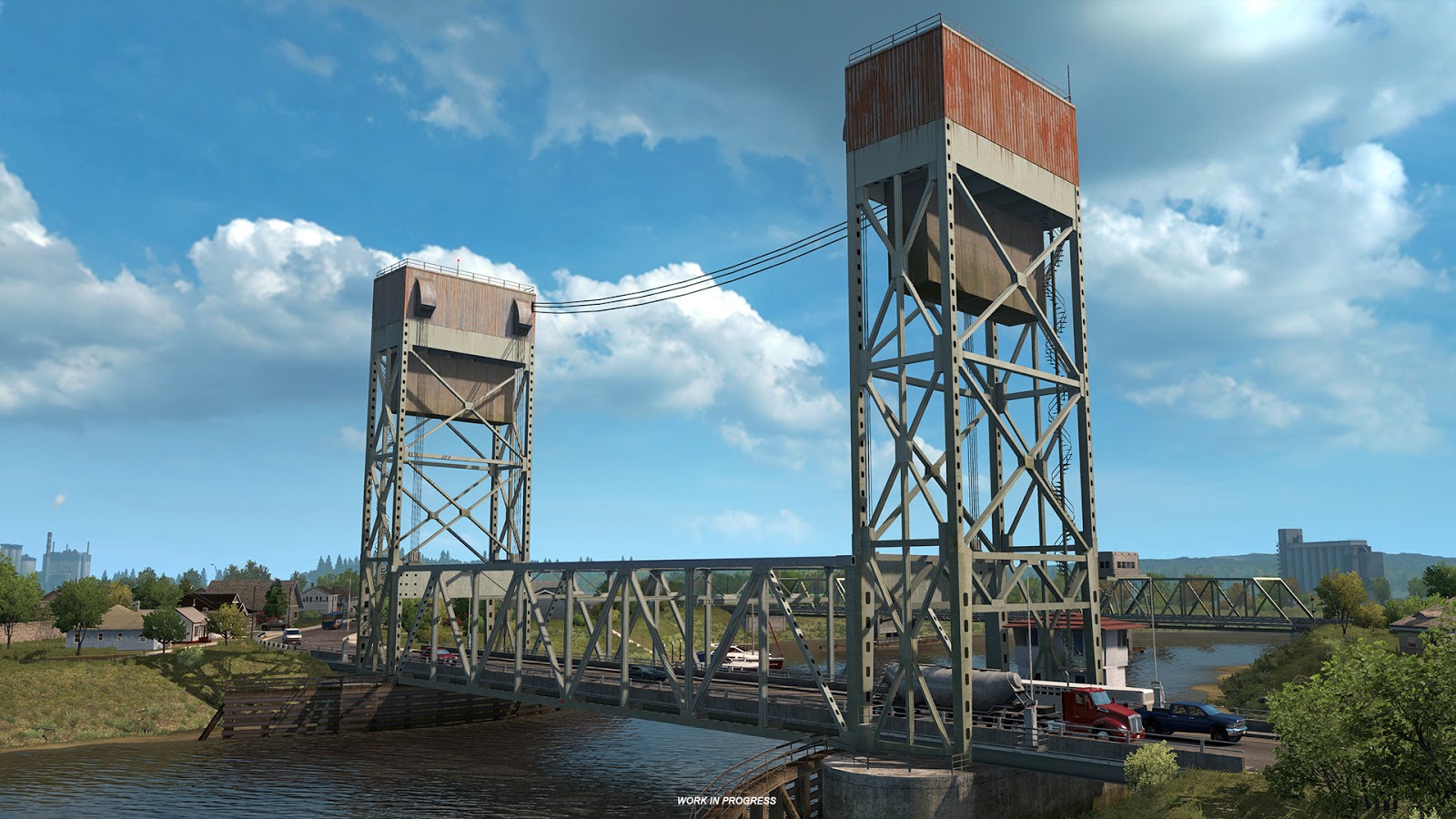 From floating bridges, fantastic views over state parks, you can truss us that there will be lots to explore in Washington. 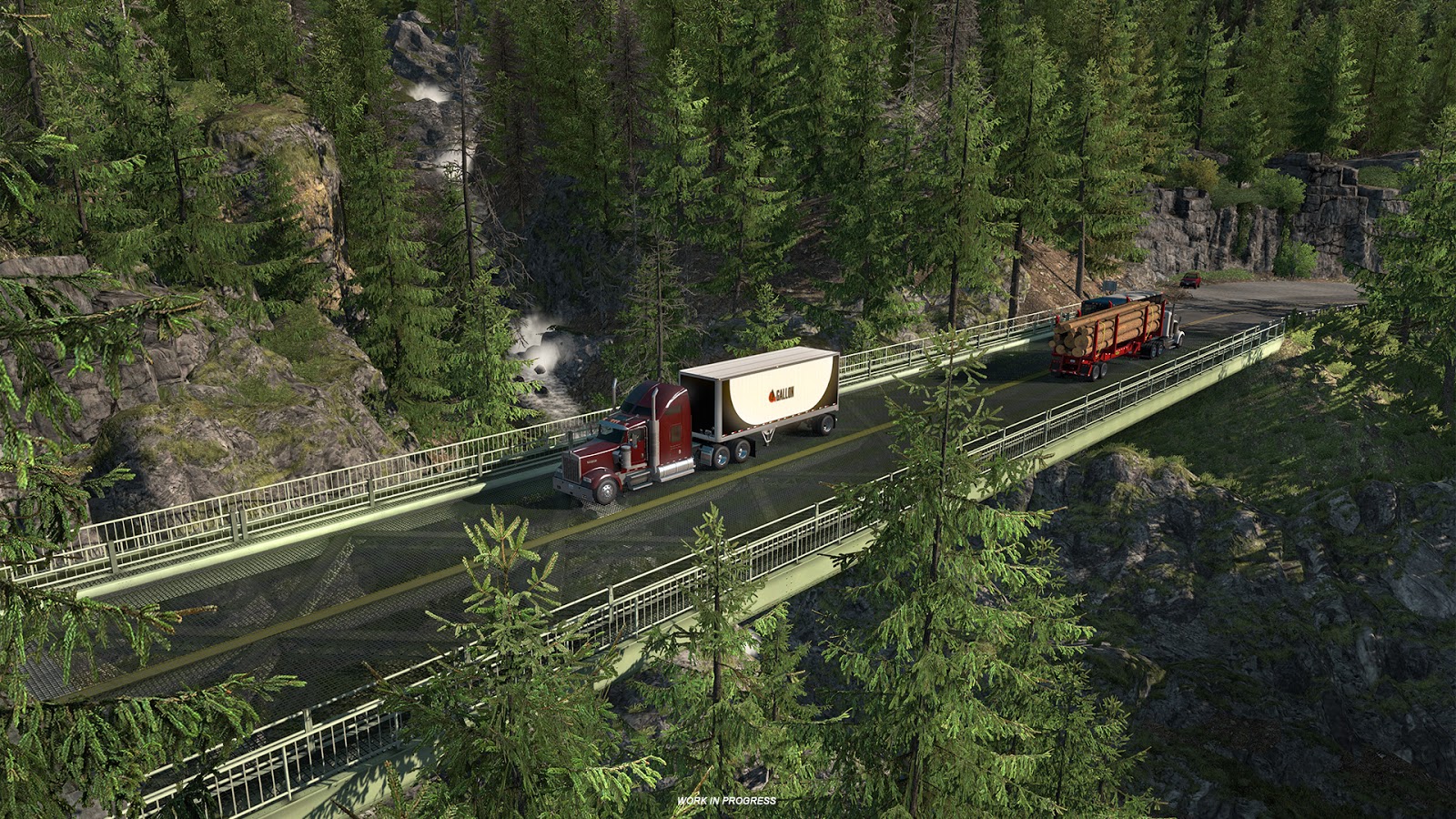 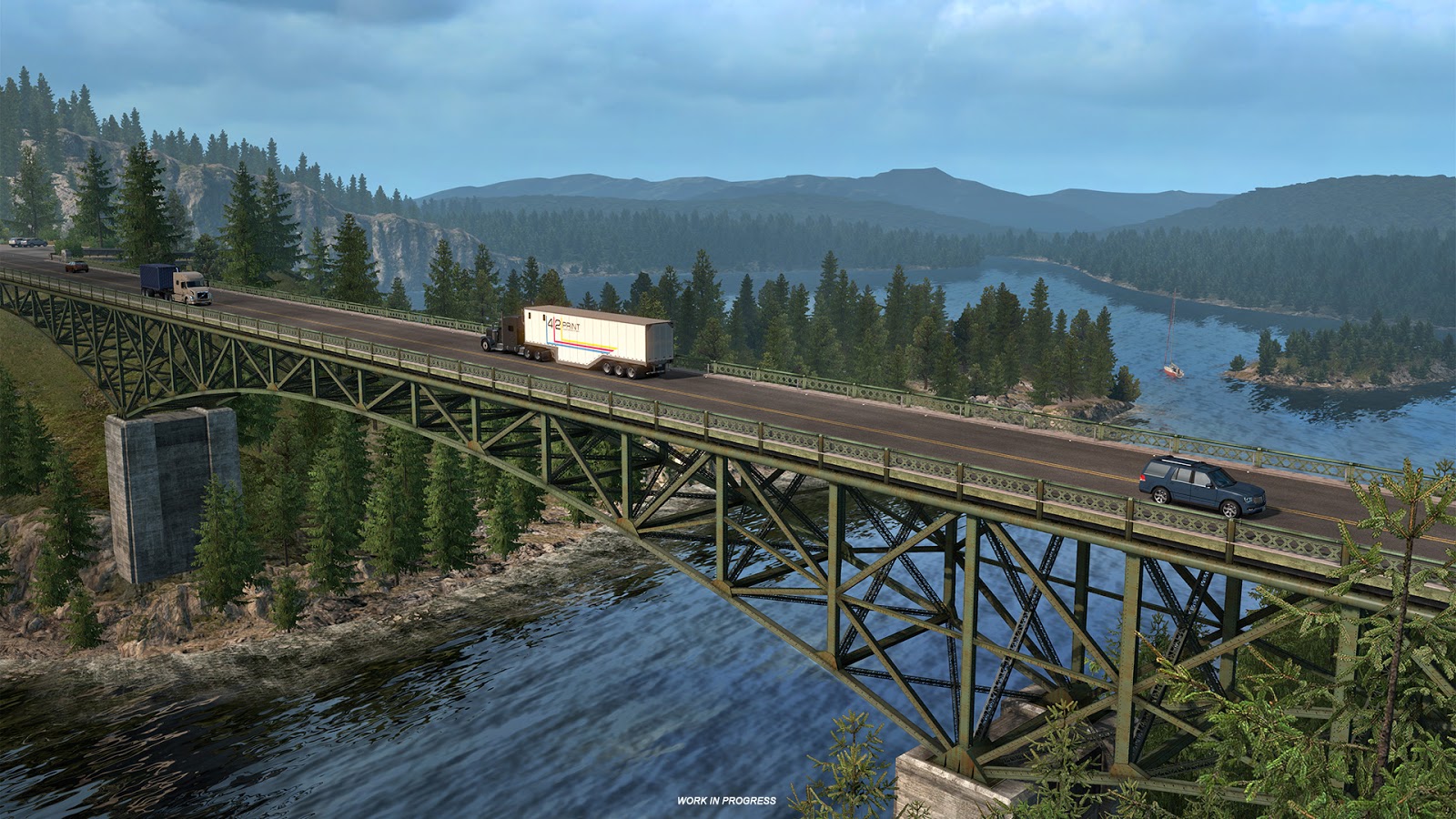 I like so much the bridges...magnificent constructions, my favorite is Golden Gate and Manhattan Bridge.
Upvote 0 Downvote
C

The West side of the state, is the soggy bit.
Upvote 0 Downvote

Don’t fret, some of us are much appreciative of ATS or ETS news
Upvote 0 Downvote
I

EduCalza said:
I like so much the bridges...magnificent constructions, my favorite is Golden Gate and Manhattan Bridge.
Click to expand...

Even though we may be years away, I can't wait to see SCS's rendition of New York and their bridges.
Upvote 0 Downvote
You must log in or register to reply here.