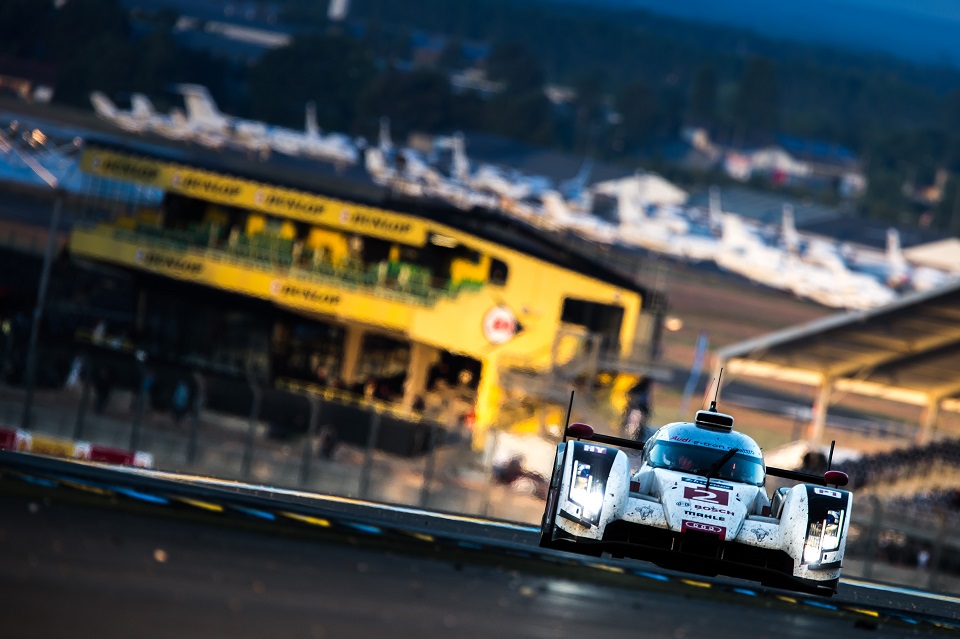 Joining them from the ELMS are overall and LMP2 winners Signatech Alpine, GTE winners SMP Racing and AF Corse with the final automatic entry going to GTC winners SMP Racing, which gives them a GTE Am entry for Le Mans next June. The Asian Le Mans Series get 3 automatic entries with one going to LMP2 winners OAK Racing and the other two going to GTC winners AAI motorsport for the GTE Am class .

The final two automatic entries come from the Tudor United Sportscar Championship and are given to Daytona Prototype front runners Wayne Taylor Racing who receive an LMP2 entry alongside GTC winners Scuderia Corsa who receive a GTE Am entry. The full list of automatic entries outside the WEC can be found below. Thanks to up to date news website www.sportscar365.com for help with this article.

A total of 13 entries, representing 10 teams have been awarded invites: