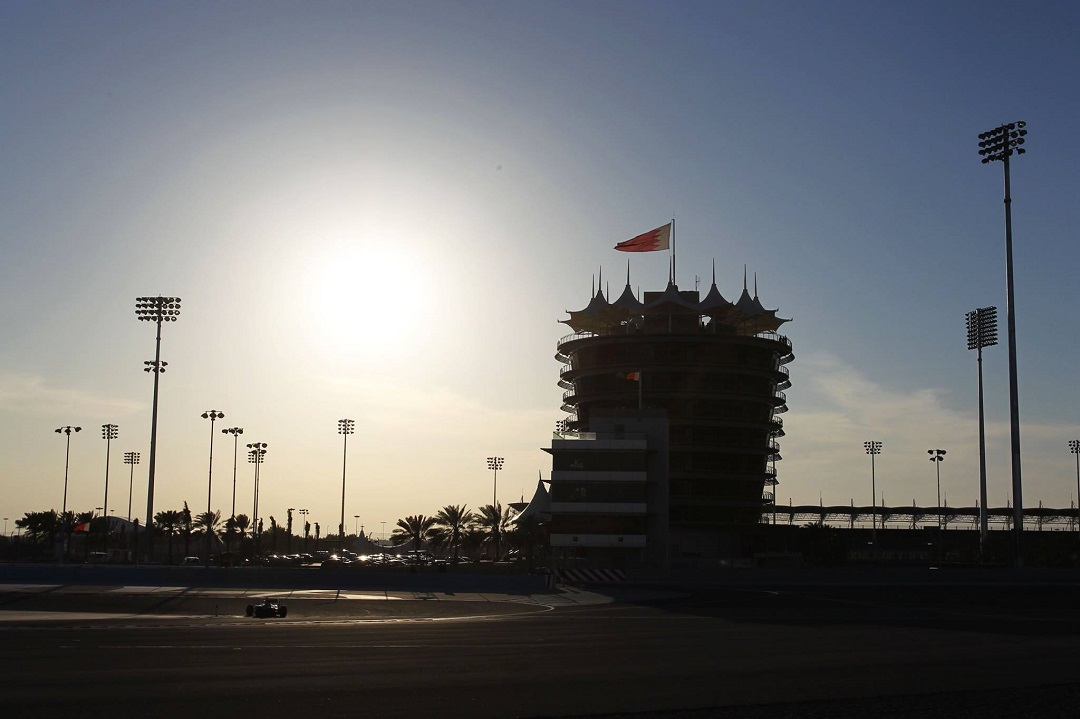 Formula 1's fourth championship round takes place in the desert kingdom of Bahrain. And don't look now, but in the last three years, the cradle of motorsport in the Persian Gulf has been the host to some of the most consistently entertaining races of the Formula 1 season, peaking with an all-time classic in last year's Bahrain Grand Prix, the first to be held at night time under artificial lighting.

Bahrain was the first titanic battle between Mercedes teammates Lewis Hamilton and Nico Rosberg in the 2014 season. It was full-contact, wheel-to-wheel competition between teammates for the lead in the closing laps after a late safety car period brought the title rivals to an even footing on track. Rosberg, with the overwhelming double-whammy of fresh option tyres and DRS, had ample opportunity to pass Hamilton for the lead and the victory. He could not. Hamilton drove at ten-tenths against an impossible advantage to defend his position until the chequered flag, and secure his third victory of the 2014 season - a victory that may have set the tone for the season as a whole, with Hamilton triumphant as champion, and Rosberg falling just short at the end.

It saw a rejuvenated Sergio Perez climb back on the podium for the first time since his breakout season of 2012 - holding off the eventual breakout star of 2014, Red Bull's Daniel Ricciardo, for third place at the line. Luca di Montezemelo flipped his wig and stormed out of the Bahrain paddock as his Ferrari team sunk down the running order in the race - foreshadowing his ultimate "Bye Felicia" act later in the year when he stepped down as Ferrari chairman. Esteban Gutierrez flipped onto his lid thanks to an assist from the ever-popular Venezuelan wunderkind, Pastor Maldonado.

Much has changed in F1 since then, but the fight is still on at Mercedes-Benz - though at the trending rate, it may be tilting to a lopsided affair in favor of the champion Hamilton. A frustrated Rosberg let his temper boil over in China - he may now be struggling not only to keep pace with his two-time World Champion teammate, but the genuinely new-found pace of Scuderia Ferrari teammates Sebastian Vettel and Kimi Raikkonen may see him supplanted as Hamilton's main title rival at the rate he's trending. To prevent that, Rosberg will need to engineer a drive more like his debut performance, staged here in 2006, when Rosberg was a 20-year-old rookie fresh out of winning the inaugural GP2 Series title and drove back from last place after an early spin to finish eighth place.

Speaking of Ferrari, my, what a year of administrative upheaval will do to a team's fortunes. Last year, they were lucky to cling to a mediocre finish of 9th and 10th for their two world champion drivers, Raikkonen and Fernando Alonso. Stefano Domenicali proved to be just the first of many to quit or fall on the axe over the next several months, and his exit came right after this race last year. This year, with a totally revamped team headed by the charismatic Mauricio Arrivabene, a reinvigorated Sebastian Vettel leading the charge, and a car that has genuine race-winning pace, the four-time World Champion Vettel could add a third Bahrain GP victory to his resume this weekend and, more importantly, push back against the man who toppled him off the champion's throne last season. Ferrari have more wins than any other team at this event with four.

Fernando Alonso is the winningest driver here, with three victories in Bahrain (2005, 2006, 2010). But this year, he may be fortunate if he can just steal a point, as will teammate Jenson Button - as McLaren Honda continue to try and squeeze whatever extra horsepower they can out of a deficient power unit that is doing very little to flatter what is actually a very efficient and capable chassis. Incremental gains have been made since Melbourne, but unless McLaren and Honda have found a figurative desert oasis of five seconds' worth of pace, neither Alonso or Button will be a factor this weekend.

For this weekend, Williams Martini Racing just becomes Williams Racing thanks to the national ban on alcohol advertising. The team itself has had a dry start to 2015 - no podiums yet for either Valtteri Bottas or two-time Bahrain winner Felipe Massa, but every race they've run, they've finished in the points. Bahrain is less of a downforce-heavy track than Sepang or Shanghai, which could favor Williams and their low-drag FW36 - a podium would not be unrealistic for either driver.

Fifty-seven laps around the 5.412 kilometre Bahrain International Circuit in Sakhir will prove to be a great challenge for all the drivers. It skews more towards an intermediate-downforce circuit than the last three rounds of the season, with several long straights and more genuine opportunities for passing than you'd expect from a modern "cookie-cutter" track. And with the Pirelli tyres no longer subject to the harsh desert sun any more, they can run the soft and medium compound tyres as they did last year - which should once again create a must-see event for fans around the world.

I will try something crazy this week, and say Kimi will win this
Reactions: Sam Hill

With Mclaren incapable of using the true potential of their package I don't
even see them finishing in the points. The competition is enormous in the middle
of the pack all the way to the far end of it.
I also liked Nasr's driving style in the last races, hopefully he can push for more in
his vastly improved Sauber.
Reactions: Nick Milton

Yes, but no idea on fuel load of different teams.

Qazdar Karim said:
Yes, but no idea on fuel load of different teams.
Click to expand...

Hoping Kimi kicks some ass honestly. Also, i know Button's car was **** in p2 but i hope McHonda gets a good p3 and after may make it into q2 at least Fernando. 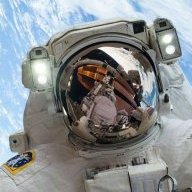 be nice to see alonso or button get out of q1

Daniel Smissen said:
be nice to see alonso or button get out of q1
Click to expand...

He will, Alonso got through to Q2.

Interesting though, Ric looking good while Kvy is out in Q3, Kvy isn't preforming at all this season it seems 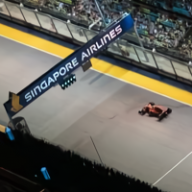 Hell, I just discovered I can watch this on one of NBC's channels...

Been a while since I watched F1, especially at night in HD, cars look much better in motion than pictures can convey.

Rosberg is overthinking everything at the moment and it's costing him a lot!
Reactions: raceEnthusiast82

That was an exciting qualifying session this morning, I thought Vettel had it for sure. Considering how much speed McLaren has found so far, I would not be surprised if they win a race come late summer or fall.