We're hiring | Join our editorial team as a writer 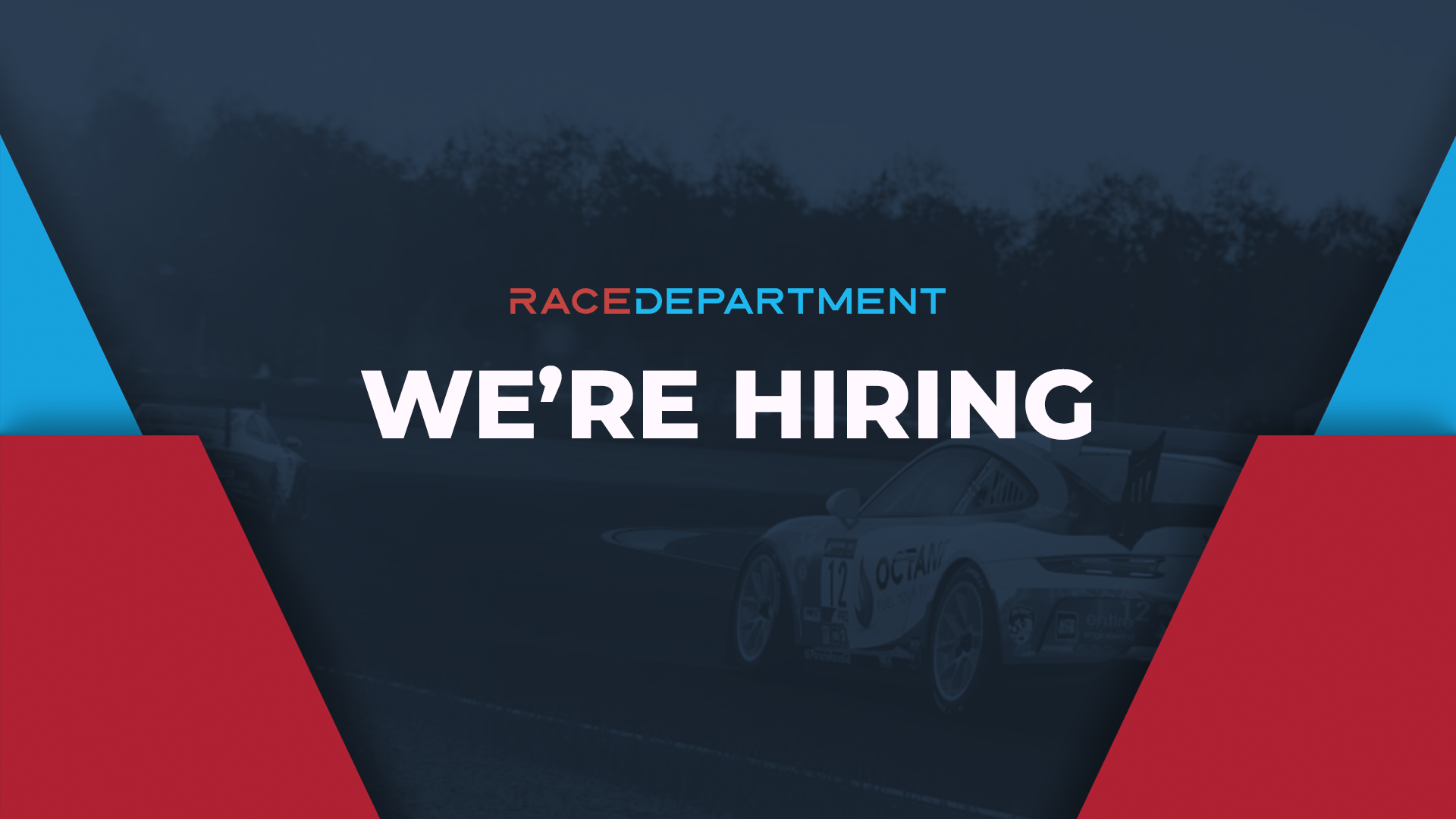 RaceDepartment.com is growing fast and we are looking for extra writers to strengthen our editorial team.
Writer responsibilities include conducting solid research on simracing industry-related topics, generating ideas for new content types and proofreading articles before publication. If you’re familiar with producing online content and have an eye for detail and would like to work for a 100% independent sim racing websiite, we’d like to meet you. Feel free to share samples of your work or portfolio of your published articles, along with your application.

Requirements
How to apply
Please send your cover letter to bram@racedepartment.com
Reactions: johnny9913, Patrik Marek, Ben O'Bro and 8 others
About author

Bram Hengeveld
I started my sim racing career already back in 1987 at the age of 12 on the legendary MSX home computer, quickly advancing to MSX 2, Commodore Amiga and then found my happy place at DOS and Windows based PC systems.

Thanks for all the applicants, there were way more than we anticipated but we have finally been through all of them.

We are now in the process of reaching out to everyone. We will be in touch soon.