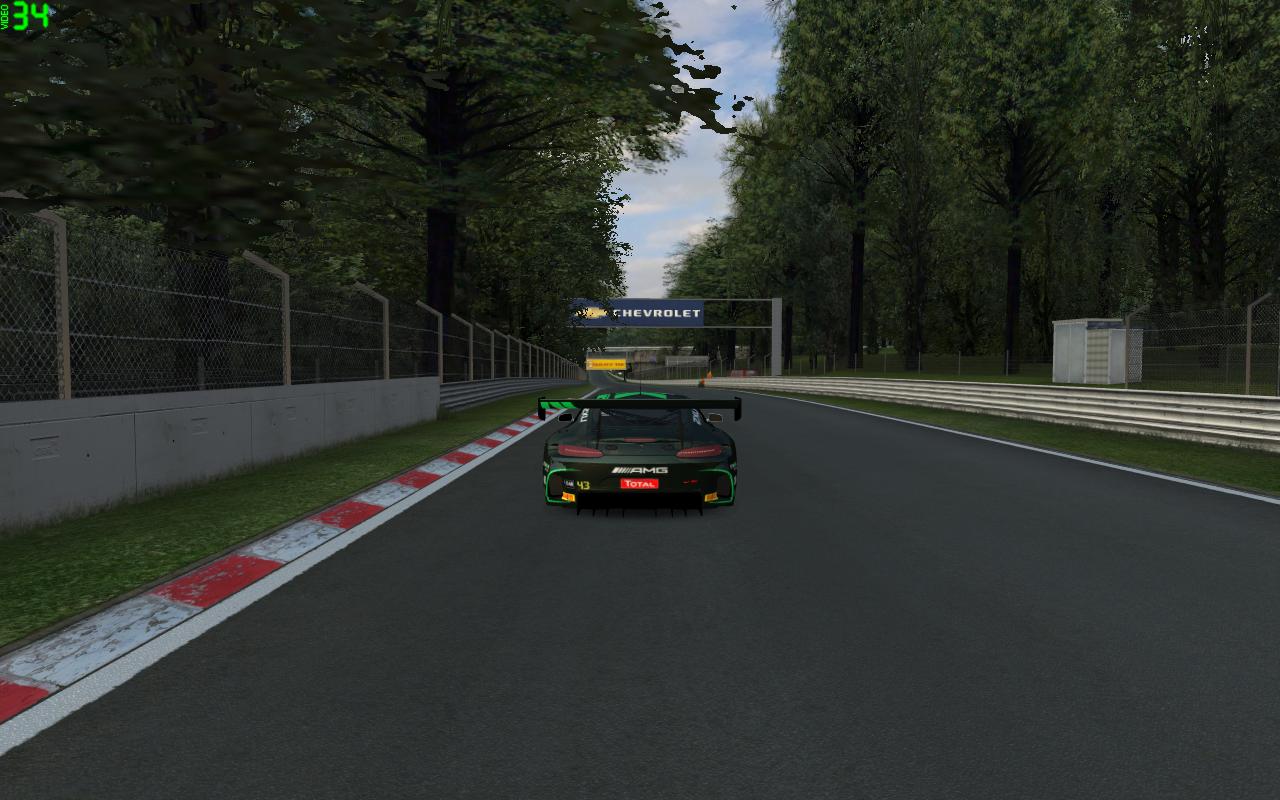 0- Almost original:
It will not look too much better but you will not have any texture issue.

1- User(Recomended):
It will look good but +- 5% of tracks might need some minor texture or shader update.

2- Modder:
If the track can handle this, it will look really good. But +-75% of tracks might need some texture or shader update. (too much brightness, oversaturated textures, white grass textures, etc.)

3- Developer:
Same as Modder but... this is only DX9 allowed. I think this is the way it should be.
For no errors when you just finish doing your track correctly. Because of downgraded/ mixed/ wrong shaders. Who knows.
Like if you need to test with only DX9, in case of converting tracks maybe? (IDK).
This DX9 Only version gives me +- 4% more FPS sometimes.

-Bjarne Hansen for GFX 1.70a, DX9 GMT`s Skies and support on my silly questions
-SimRacing.PL (K_Szczech) for SRPL shaders
-SJ Modding for GT3 mod from screenshots
-All track builders from screenshots
-skies taken from 10thMountains pack.

Note:
Well we could have 2 GTR installations. One with "User" and one with "Modder" for example.
But I think tracks need to be updated.
Then just clearify for what shader version is pointed to be. So we put in on that install.