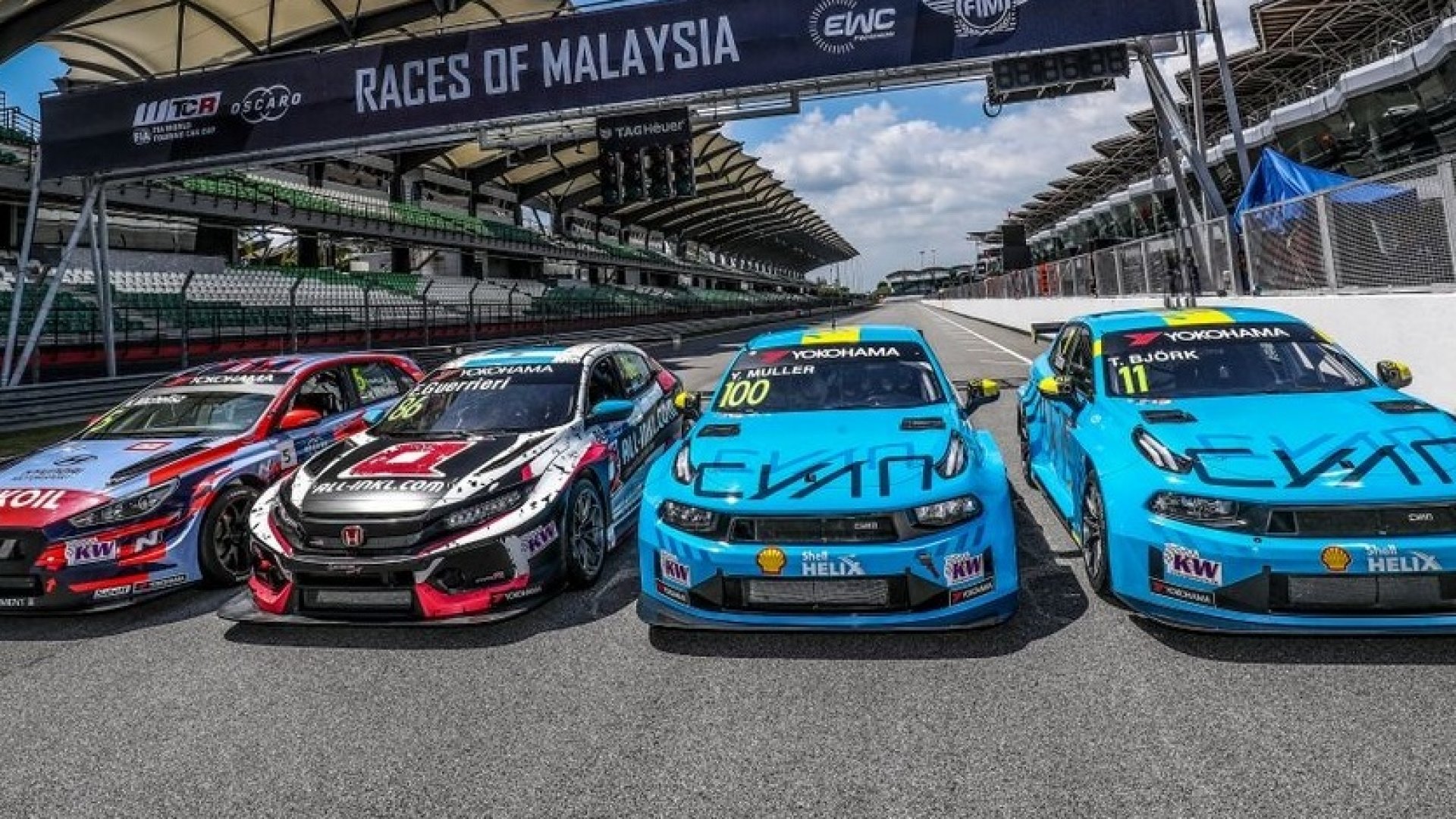 A fantastic season of racing comes to a close in the FIA WTCR this weekend - one round, three races and four championship hopefuls at the former home of the Malaysian Grand Prix, Sepang.

Heading into what should be a spectacular final round at the Sepang International Circuit, a first visit to Malaysia for the WTCR grid, Hyundai driver Norbert Michelisz is looking to defend his slim championship lead from Honda rival Esteban Guerrieri and Lynk & Co pairing Yvan Muller and Ted Bjork.

Michelisz holds a slender 15 point lead over Guerrieri following the conclusion of qualifying on Friday afternoon, with four-time World Champion Muller a further six in arrears, and Bjork the final contender for title success on 288 points, 38 away from the championship leader with three races on Sunday remaining.

The Sepang International Circuit should be the kind of circuit that encourages good touring car racing, and with reverse grids, night races and the unexpected always possible on a new track for the series - Sunday afternoon should be a spectacular advert for the incredible WTCR category. Paul Jeffrey
RaceDepartment Editor-in-Chief, occasional YouTuber, commentator and broadcaster, with a passion for motorsport on both the real and virtual racetrack.
Reactions: Craig Dunkley, Raffi_M and ZeroRisk

Premium
Man I should follow this more closely. We only get Asian Le Mans and Blancpain Asia at Sepang now and the circuit is only an hour or so away from me. Would have been great to pop down there for some wheel to wheel action this weekend.
M

1. Why are they racing so late in the year?
2. The WTCR season finale should be in macau.

Premium
We went out to one of the malls, Megamall, where The Rift is, and they had Raceroom on about 12 machines.
Each one had full motion, Heusinkveld pedals and some form of direct drive wheels with 49 inch ultrawide monitors.
Apparently it was the final and started at 4pm so I couldn't see more but looked like awesome setups.

Rain, chaos on the track and Nick Catsburg in the fires... nice start to race 2 Its time to try this cars with current Raceroom physics update.

Omg, Eurosport canceled transmission from race 2 due to biathlon world cup For the rainy conditions can be assumed amazing race, it's a shame. Well, I am going check youtube streams.

dene11 said:
Omg, Eurosport canceled transmission from race 2 due to biathlon world cup For the rainy conditions can be assumed amazing race, it's a shame. Well, I am going check youtube streams.
Click to expand...

Thank you. Eurosport cofirmed to live broadcast race 3 after all delay. So we will see, race 2 was amazing

For anyone that missed 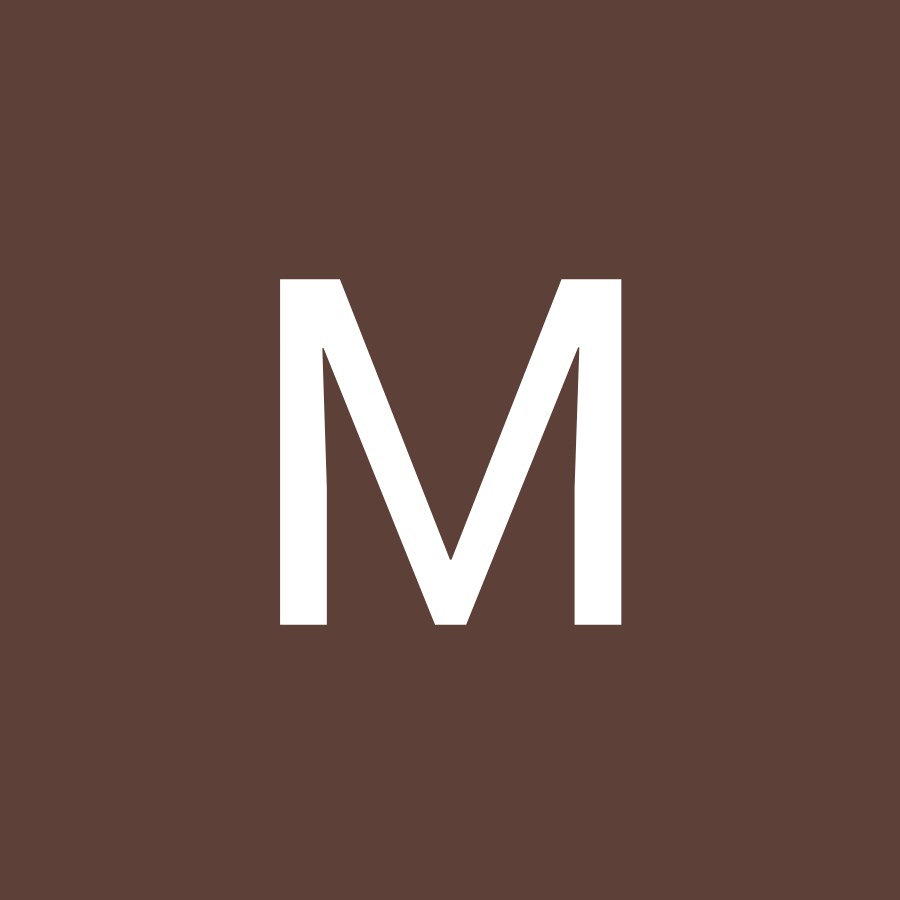