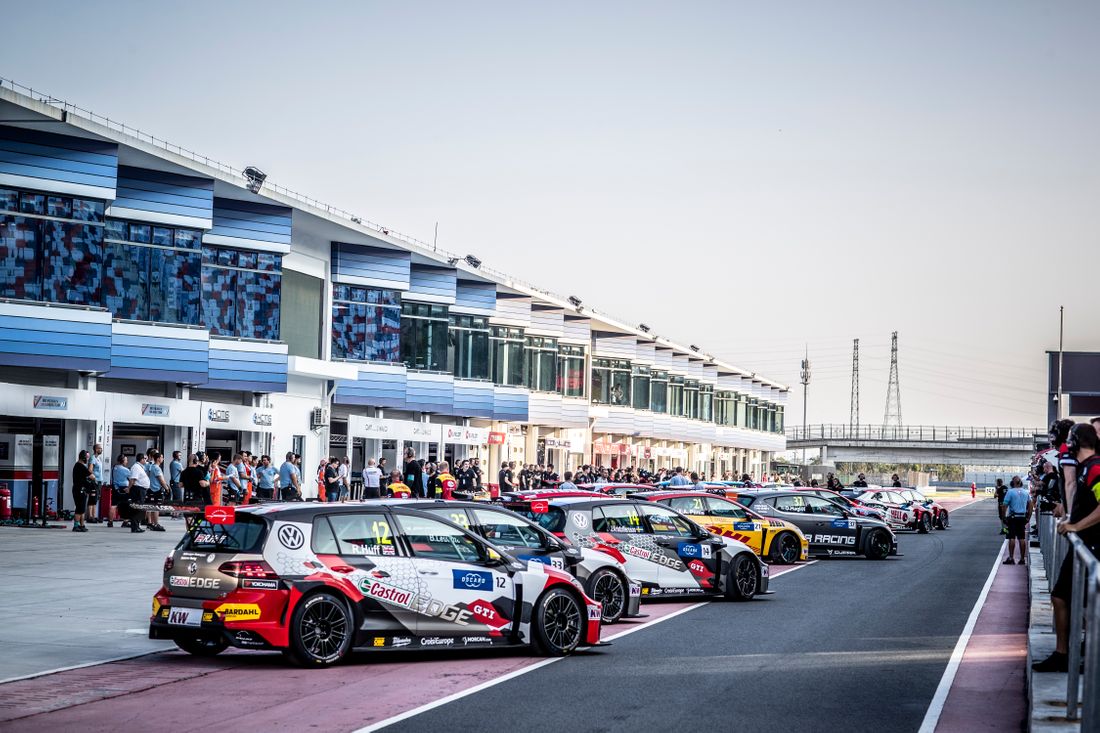 Welcome to the central discussion thread for the next round of the FIA WTCR at Ningbo, China.

Fresh from an extended break of over two months, the WTCR field return to action once again at the tight and technical Ningbo International Speedway circuit in the Zhejiang province of China.

Controversy has already attached itself to the WTCR field thanks to the latest wave of BOP changes to hit the grid, with many crying foul of the perceived advantage offered to home team Lynk & Co, racing at the same circuit that is built and owned by parent outfit Geely Automotive.

Despite the seemingly never ending frustrations of balancing a modern touring car category, the field will no doubt be keen to launch from the starting gates in combative fashion this weekend, as the WTCR heads into the final flyaway races of what has been an exceptional season of action and excitement.

Will Lynk & Co dominate at home? Can Honda maintain the pace? Will Hyundai salvage something from what has been a disappointing season so far? The answers are set to be revealed this weekend...

WTCR is much more healthy than WTCC with the aero cars ever was and that's good. If you call them touring cars, people in the audience still must feel like they could own the street variant of it. If they no longer do, they lost interest as then you could just follow GT racing instead.

Race 1 wasn't the most entertaining of the season although the drivers werent holding back.

Why is Bennani still here? He can't drive for sure.

Second race was super fun ive yet to watch third