Imaginatively titled as always, the eighth instalment to the steadily improving WRC franchise of games is set to launch on Xbox One, PlayStation 4, Nintendo Switch and PC this September, and promises to be an all round improvement on previous iterations of the long running franchise.

New for WRC 8 will be a revised physics system across the many varied different racing surfaces within the game, plus the inclusion of what looks to be an already very impressive looking dynamic weather system, presumably adding a feature to allow the 100+ official WRC stages to be experienced in a variety of different weather conditions.

Of the new dynamic weather, Bigben and Kylotonn had the following to say during a brief press release to accompany the brand new announcement trailer:

"A new dynamic weather system has been developed to add random elements to the driving experience, but also to increase realism in the game. Managing the weather is a real challenge for the drivers: modified grip, car settings adjustments, tyre selection optimization, weather team relationship to ensure the best tips and information on the latest conditions. More than mere visual effects, climatic conditions become crucial, especially in the management of your career"

Of course with the title coming out toward the end of the year, the new WRC 8 release will replicate the 2019 FIA World Rally Championship season, including the latest cars and drivers from the official teams' of the category. Featuring over 50 drivers, including the returning multiple champion Sébastien Loeb in his new Hyundai, 14 different events across over 100 individual stages, WRC 8 certainly lacks nothing in terms of scale.

Most importantly of all for sim racers looking to get their rally kicks, Kylotonn have promised that "WRC 8 will go above and beyond WRC 7, especially in the steering requirements and the realistic physics of the vehicles" - one of the weaker points from previous releases.

As well as the class leading WRC cars, the new game is also set to feature a selection of vehicles from the WRC 2 and Junior WRC categories, alongside a number of historic cars. Team management is also set to play a role in the expanded career mode, with the player able to improve their car by way of upgrades and team developments, of which more details are expected to be revealed in the near future. 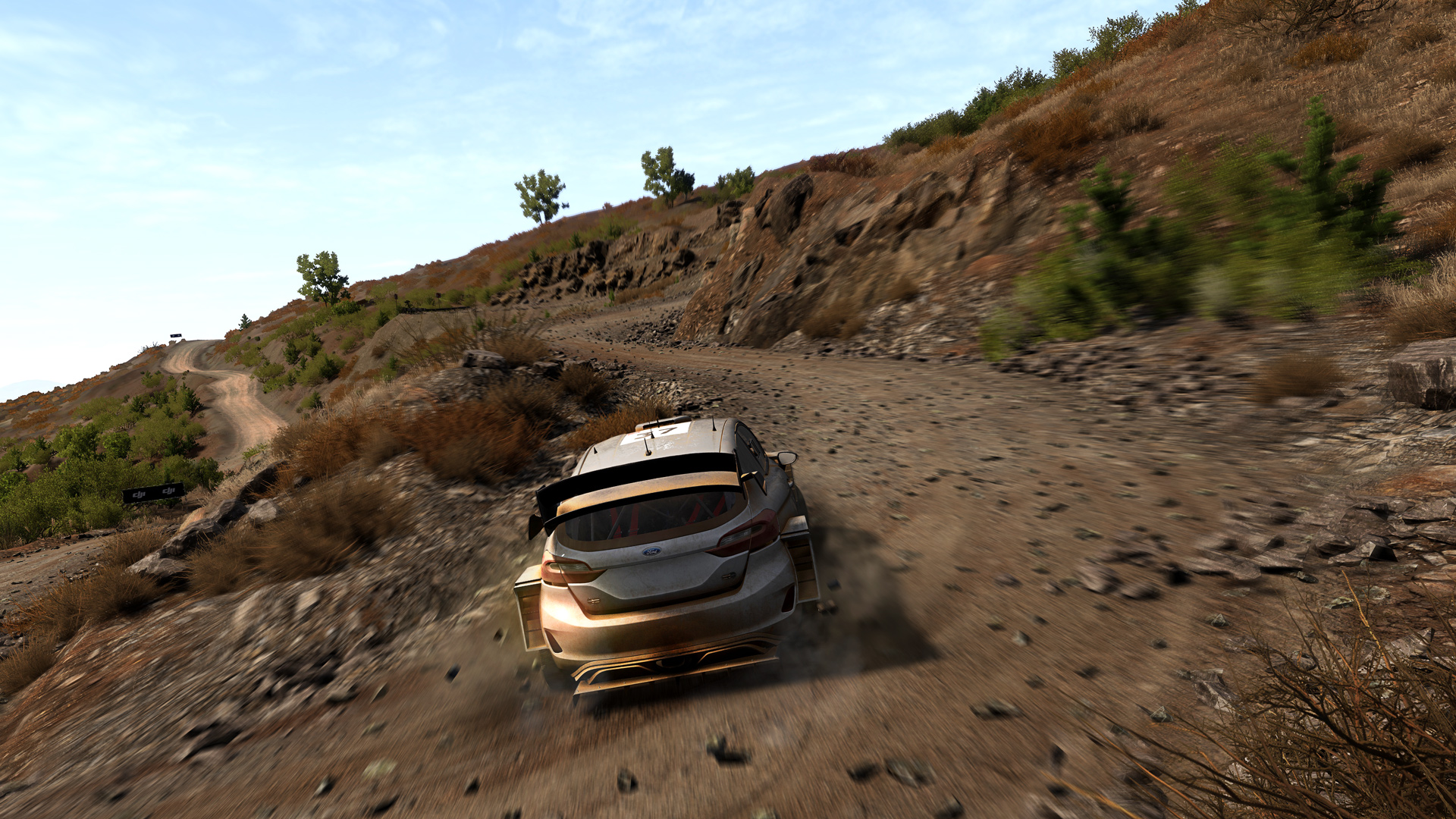 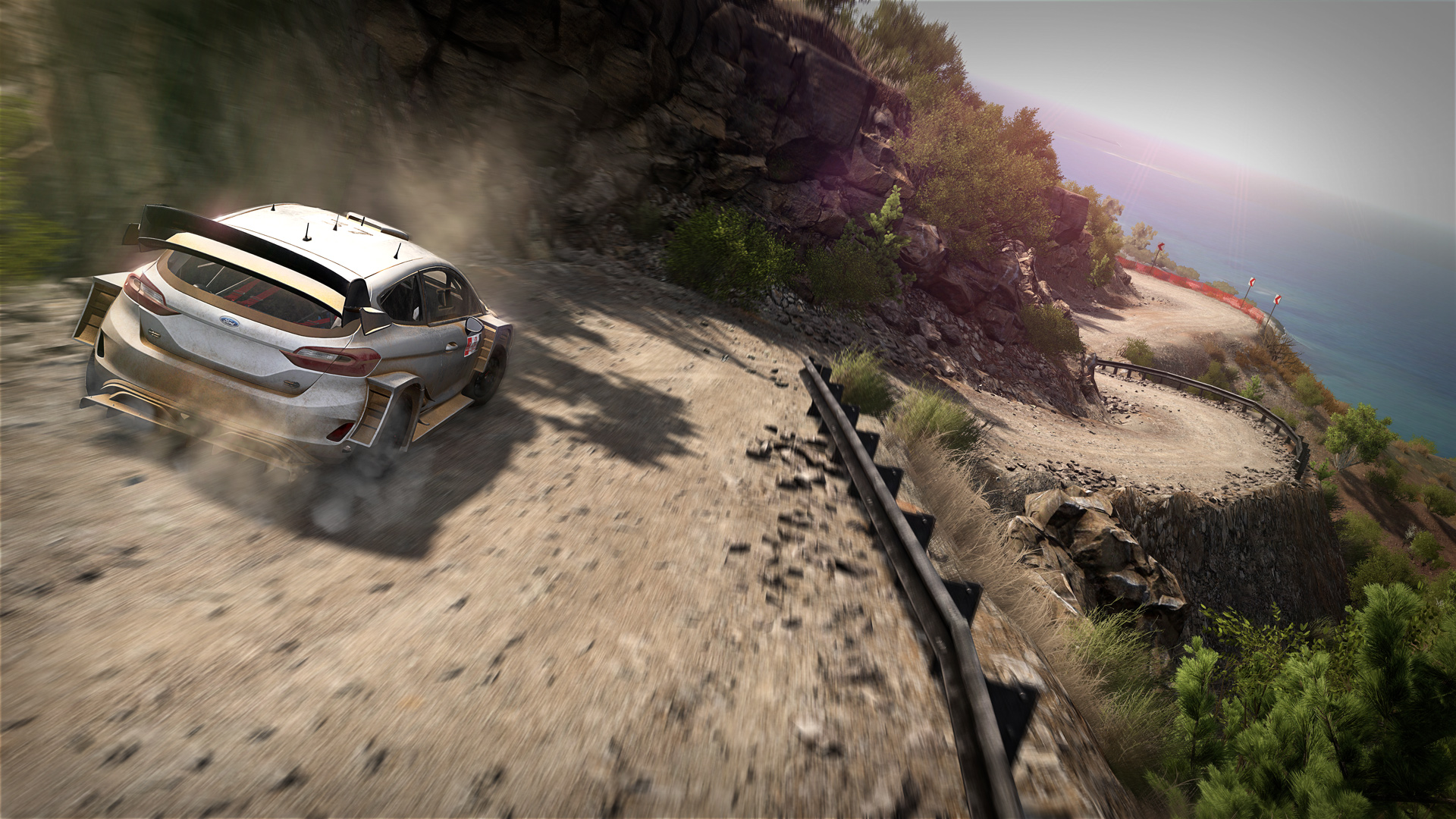 Check out the upcoming WRC 8 sub forum here at RaceDepartment for the latest news, discussions and conversation prior to the big game reveal this September!

nice, last one was a fun way to spend an evening, though the physics were clearly below par, felt like floating on a board rather than having four wheels touch the ground. Stages were best ever, all the new bits sound fun. definitely buy, but definitely in christmas sale or black friday.
Upvote 0 Downvote

I didn't mind the physics, nor felt it was floaty. Better physics than Dirt 4 (although it isn't saying much) But FFB needs to improve. SAT was not felt properly, among other odd things
Upvote 0 Downvote

.... revised physics system across the many varied different racing surfaces
Click to expand...

What they going to change the grip levels


and the realistic physics of the vehicles
Click to expand...

Premium
Couldn't play the last one since it refused to register both my devices (I use a T300 with G27 pedals plugged in separately), hopefully they fix it for this game. Not expecting a full-out sim, just a fun stage with different stages than DiRT Rally
Upvote 0 Downvote

Another “game” making out it’s a sim with hilarious physics and practically no peripheral support and the accustomed “much better than the last” weak promises. Lost faith!
Upvote 0 Downvote

I hope WRC 8 will already enable to read telemetry data !
Now I can't use my hardwares like digital dashboard, gear indicator etc. while i play WRC 7 which is a shame......

edit: Disagreeing with a fact does not make it any less true you utter plebs. The poop FFB in WRC 7 tells you everything you need to know about its underlying physics engine. Good game with a pad, still, but not comparable to even the light sims like Dirt 4 and Rally.
Last edited: Jan 25, 2019
Upvote 0 Downvote

This going to be nice in VR.
Upvote 0 Downvote

When will I learn...
Upvote 0 Downvote
O

I bought WRC 7 at release, played for 2 hours and refunded it the same evening; so excuse me if I don't have high expectations. The developers are obviously more concerned with sales than stability and longevity.
Last edited: Feb 15, 2019
Upvote 0 Downvote

Premium
I enjoyed WRC 7 except the hassle to get my AF and HE's to work via GimX. Can one hope for a plug and play experience with WRC 8? And historic cars. Yay.
Upvote 0 Downvote

I bought a GIMX for WRC 7. I like the title, just don't expect the world from it. Experiencing the stages is one of the biggest things I wanted out of it.
Upvote 0 Downvote
N

Premium
From the looks of the WRC 8 promo there will be some sweating going through the stages.
Upvote 0 Downvote

"alongside a number of historic cars."

Maybe I'll be interested in the WRC series again, I kinda liked WRC 3 with all those content.
Upvote 0 Downvote

Maybe not the best place for this question, so please PM me with comments. I have a PS4 with a T300 wheel and want to get into rally driving. What are the best options that have decent stages, cars, navigator, etc for a beginner?
Upvote 0 Downvote
O

I'll wait for a lot of positive reports before I get caught again! Got fooled on WRC 7 which I rate as just about worthless. Too mad at myself to ask for a refund!
Upvote 0 Downvote
C

Quite looking forward to this, WRC7 had some issues, but it also had great stages and overall was a lot better than many people would make you believe. It would certainly be nice if they included FOV options and seat position this time around, as well as improve the input device support.
Upvote 0 Downvote

Really love the lighting. Lighting, texture color levels, post fx are much more realistic looking than 2.0
Fresnel on cars is set up a bit weirdly it seems, making it look more like 1/64 cars.
Upvote 0 Downvote
You must log in or register to reply here. 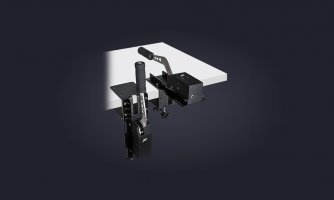 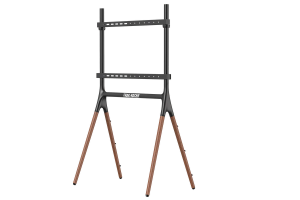 The ELITE Series is designed to enhance your gaming experience. Buy now from GTOmega.com for USD 299,95 A combination of form and function, these chairs are designed to give a wide range of adjustability to fit gamers preferences and movements throughout the day. Featuring high-quality...
Share:
Facebook Twitter Reddit Pinterest WhatsApp Email Share Link