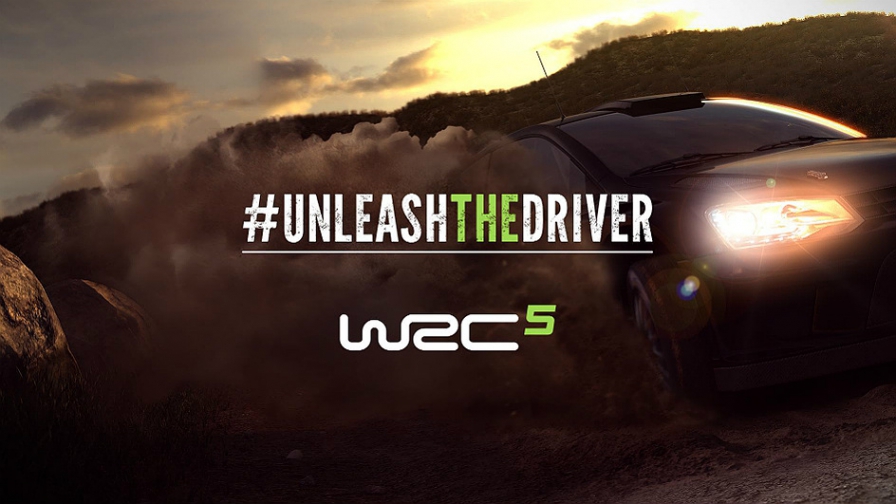 New rally title WRC 5 from Kylotonn Games has received its latest update bringing the title to version 1.07 and features numerous performance enhancements and bug fixes, including much needed support added for several items of racing hardware.

Now including support for the Fanatec ClubSport Handbrake, Fanatec ClubSport Shifter and Logitech G920 Wheel, the latest patch requires some additional work for some users to ensure full functionality use with the title.

For Windows 10 users who may have encountered issues with their Logitech G25 / G27wheels:

If your G25 or G27 doesn't work on Windows 10 you may have a driver installation problem. Here is a method to install the drivers correctly on Windows 10:

The patch 1.07 for WRC 5 is available on Steam! Here is the list of changes:

As a recap, please find below the full list of supported wheels on PC: