Williams Martini Racing have announced that veteran Formula 1 driver Adrian Sutil has been appointed as the team's official reserve driver for the 2015 season.

Sutil last drove for the Sauber F1 Team, recording a best finish of 11th and making one Q3 appearance last year as the Swiss team endured its first pointless season in their twenty-two seasons. Before that, Sutil spent six seasons at Force India, dating back to their 2007 season as Spyker. In those six seasons Sutil recorded a best finish of 4th in the 2009 Italian Grand Prix, and a best championship result of 9th in the 2011 season. In total, Sutil has participated in and started 128 Grands Prix over seven seasons.

Sir Frank Williams, Founder and Team Principal, said: "I'm delighted to have Adrian join our stable of drivers for the 2015 season. Adrian brings extensive racing experience, having competed 128 Formula One races during his career. Having most recently raced during the 2014 season also gives him excellent knowledge of the current generation of race car and new Hybrid power units, which is invaluable for anyone needing to step into the cockpit in 2015. The fight for a top Constructors’ Championship position will be intense this season, therefore we have selected a driver with recent race experience and are confident that if the need arose, he would be a solid pair of hands to race the FW37 and assist our 2015 campaign."

"I'm very proud to be a part of such a famous and great F1 team," said Sutil. "To work for Sir Frank Williams and his team means a lot to me. I would like to thank everyone at Williams for their belief in my qualities and the opportunity to work with such a successful and competitive outfit."

The move comes two weeks after Valtteri Bottas was injured during qualifying for the Australian Grand Prix, sustaining a lower back injury that left him unfit to start the race the following afternoon. Neither of Williams' existing test and reserve drivers, Susie Wolff or Alex Lynn, have any Formula 1 race experience - which proved to be problematic for the team despite Wolff showing well in limited FP1 outings last year, and Lynn being the reigning GP3 Series champion.

On Monday, BBC's Jennie Gow reported that if Bottas was still unfit to race in Sepang, that Mercedes-Benz protege and DTM driver Pascal Wehrlein would be installed in his place. But with the appointment of Sutil as the team's official reserve driver, and most importantly, regular driver Bottas receiving medical clearance to race this weekend, that prospect has been rendered null and void.
Reactions: Matt, F1Motorsport and airutonpurosuto8912
T

I don't understand the need for 5 drivers in a team?

Thomas Alderton said:
I don't understand the need for 5 drivers in a team?
Click to expand...

Well, at least it's 5 drivers with a clear working area, and just 2 that is contracted to race
Reactions: Thomas Alderton 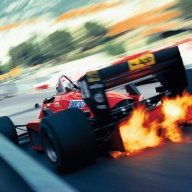 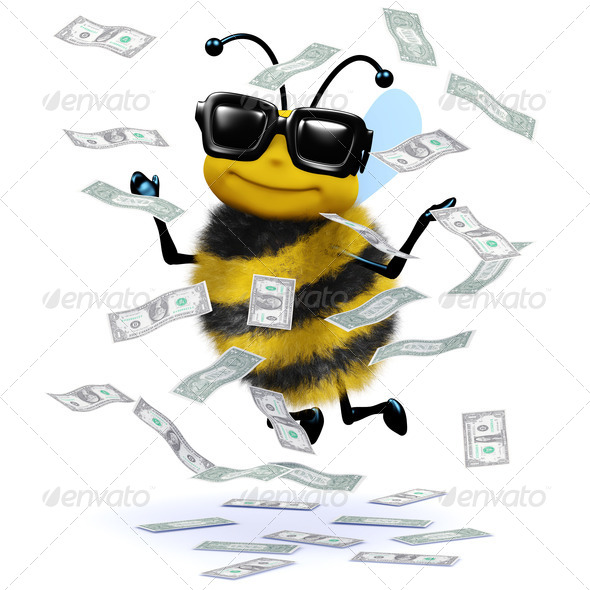