Why are some of my ext_config.ini not working?

I've been working on some new skins for the "pudding" driver, and to switch him out with the 60s driver in some of the 50s-era cars. (I hope to share them, once I've worked out all the kinks!) I'm working with the KS Maserati 250f 6 cylinder, and I read that the best way to change the driver was to create a file with the info for the driver model to be used, as well as the info for what parts of him to hide, and save it as an .ini file under C:>users>username>Documents>Assetto Corsa>cfg>extensions>cars, using the name of the folder that the car is in. So, in my case:

(Along with the hidden objects, which I'm still working on)

Save in the folder above with the name ks_maserati_250f_6cyl_copy.ini (I made a copy of the car folder so I wouldn't do any permanent damage).

I did so, and I got...nothing. Same driver in the car. I also tried a similar method that I read about here, which involved creating an ext_config.ini file inside each individual skin folder for the car, and that did nothing, either. I ended up having to use Car Tuner to extract the data files, and then change the driver3d.ini file.

I've since run into a couple of other instances where .ini files that are supposed to mod a car or a track don't seem to be working. Based on what I described above, is there something I'm missing? Is there something I need to download, or some setting I need to tweak, that will make this stuff work? I'm at a loss. I'd really like to set up these new skins so that they are nice and clean, and don't muck around too much with the existing files, so I'd like to get this working right.

Thanks in advance! And here's a couple of screenshots of the helmet skins in action! 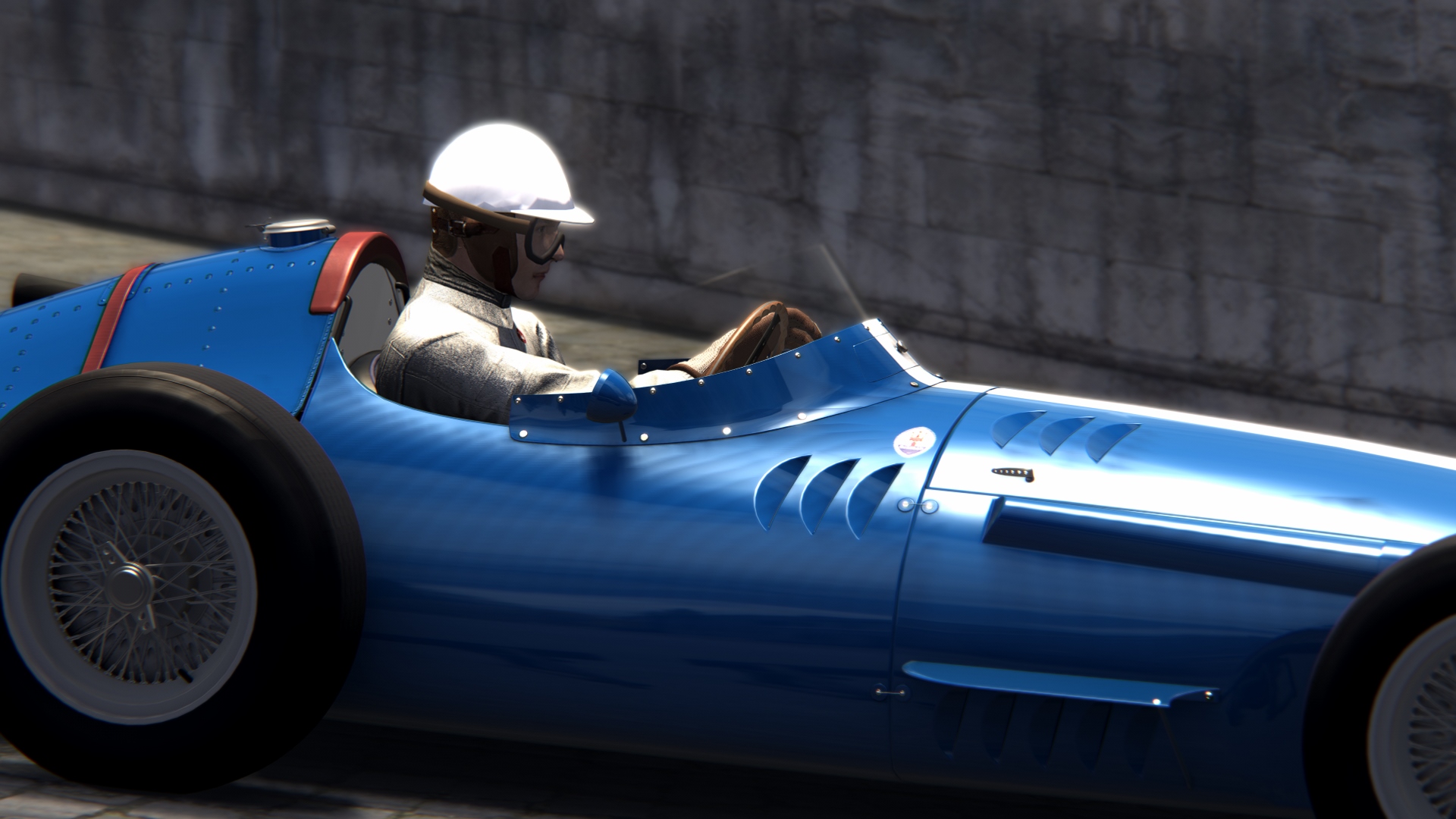 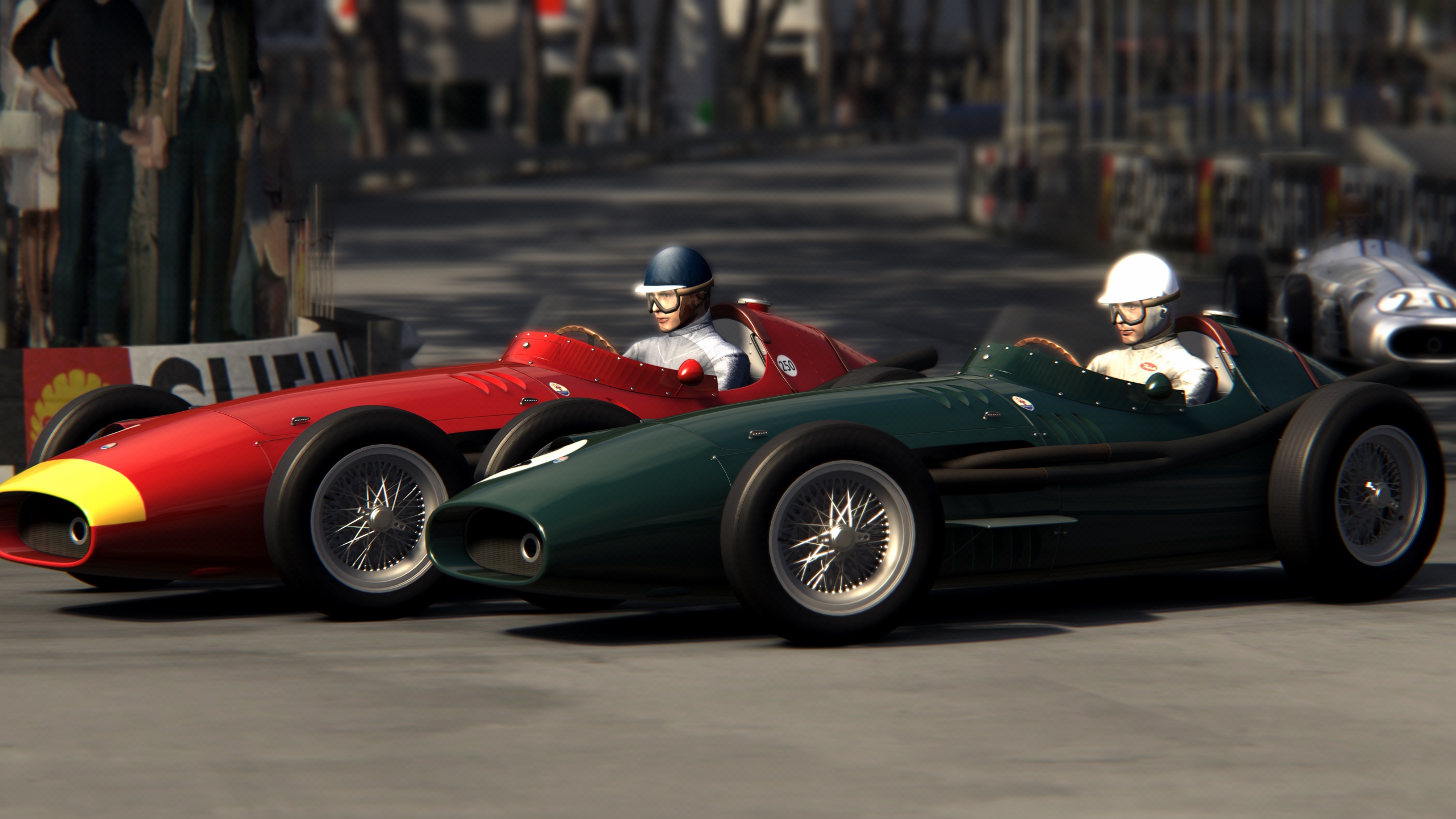 Driver-specific cars not appearing in race

Passenger in a car