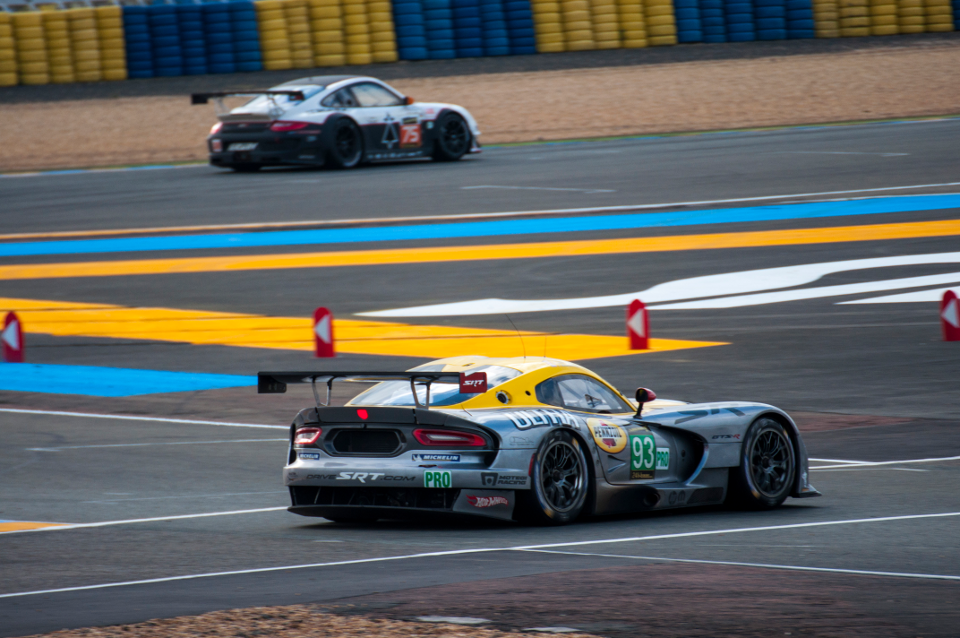 The infamous Dodge Viper will once again grace the Circuit de la Sarthe entering in the GTE Am category with Riley Motorsports Ti Automotive following Team SARD-Morand's decision to cut back on their commitment for the event.

Having missed last weekend's season opener at Silverstone due to 'administrative and legal issues', SARD-Morand has also confirmed that it will be reducing its overall commitments by fielding just one car at both Spa and Le Mans, with the #39 car of Christian Klien, Koki Saga and Zoel Amberg biting the dust.

For Riley Viper however, the news of a slot on the Le Mans grid will give the squad a massive boost after their successful shakedown test at Road Atlanta last week. The team last competed at Le Mans in 2013 when their two car entry came home 8th and 9th in the GTE Pro class.

For Le Mans, Jeroen Bleekemolen has been named as the teams nominated driver and will be joined by Ben Keating in the #53 Viper, with a third driver to be announced in the near future.

This news now leaves the second KCMG LMP2 entry as the first reserve. For a full list of entrants checkout the list here.

Awesome stuff, I missed those Vipers.

Jack Hunsley said:
For Le Mans, Jeroen Bleekemolen has been named as the teams nominated driver
Click to expand...

Good choice as Jeroen brings plenty of experience with him. Solid driver.