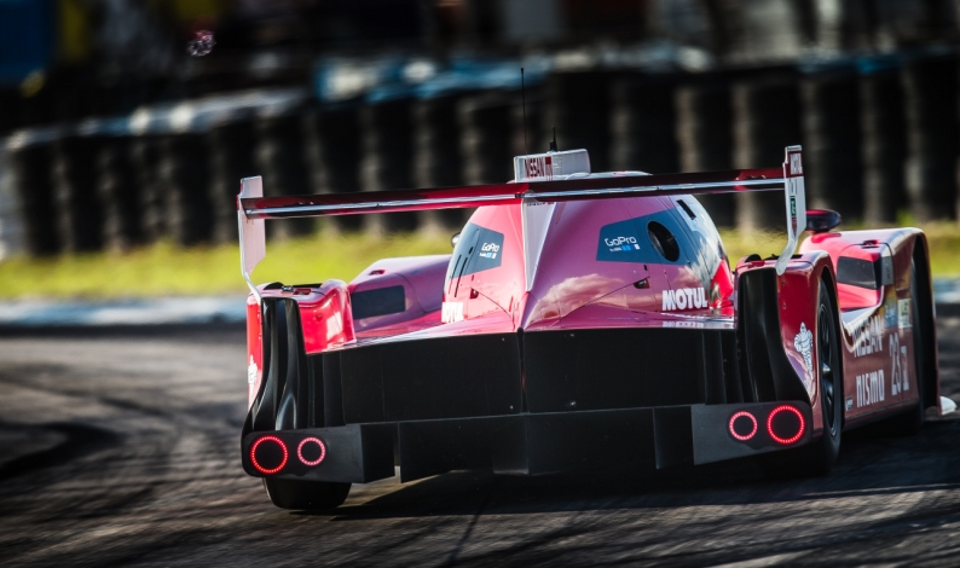 Nissan's latest LMP1 entry has successfully completed over 2000km of running at a test in America in the past week.

The GT-R LM Nismo, that will miss the next WEC event at Spa Francorchamps ahead of its Le Mans debut, carried out its test over four days of running at Chevrolet's test facility in Bowling Green Kentucky with Harry Tincknell at the wheel for the majority of the test.

With reliabilty being a rumoured problem with the GT-R LM Nismo, those looking forward to its debut at Le Mans will be encouraged to hear that the car completed the equivalent of 50% of its previous total distance covered. In addition, with the test taking place mostly in wet conditions, Tincknell claims that the team 'have learnt a lot about the Michelin wets' which could play to their benefit if there is rain in this years 24 Hours of Le Mans. 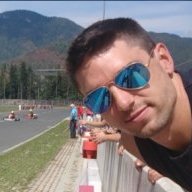 Do they think to beat the best in LMP1 (Audi, Toyota and Porsche)?
I hope so 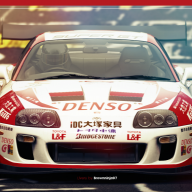 Im happy that another competitor is entering the wec. This year with awesome, japan vs germany. Maybe that means there can be a japanese victor which i dont think has happened in like two decades.
Reactions: StewartF1 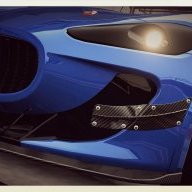 I'm disappointed the Nissan won't make it to Spa, but I presume they want to put all bets on Le Mans and not give away any secrets in advance. The Nissan could become legendary because of the whole new concept of LMP1 racing: front wheel drive, smaller rear width than front width, the amazing 1250hp engine (unrestricted),.... a whole new breed has been created by Nissan in the most innovative racing car sector. I'm a fan allready. Germany vs Japan, wow, 2 huge engineering forces battling each other at the most legendary race track on this planet.
Can't wait!!

Glad to see the car is running now! But there still are 10 Sebring-seconds to Audi Nissan need to find.
Indeed the Le Mans layout will give back some of them beforehand. And the rest will be veeeery interesting to see.
I really wanted to see this "car" from a few meters away in Spa. Pity. 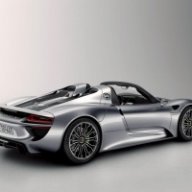 What's with all the hype? It's gonna be colossally poor just like the Delta Wing. 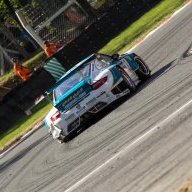 Flammenjc said:
What's with all the hype? It's gonna be colossally poor just like the Delta Wing.
Click to expand...

It might not be reliable but it's going to be super slippy, and on the long straights that will really help. Personally I'd be surprised if they finished as it is Le Mans, but what's the point of writing them off before they've even run competitively?