WEC: Nakajima ruled out for Spa after Free Practice crash 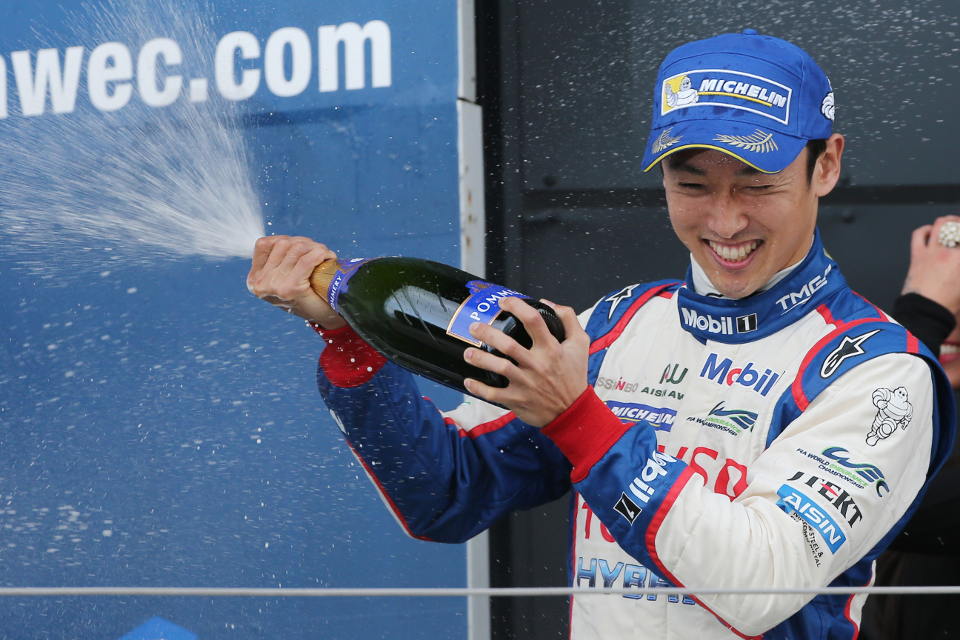 Kazuki Nakajima will sit out the rest of this weekends WEC event at Spa Francorchamps after a heavy crash in Free Practice this morning.

Nakajima collided with Oliver Jarvis' Audi during the First Free Practice session this morning after an LMP2 car pulled out of Nakajima's path on the Kemmel Straight, with Nakajima running into the back of the Audi which was hidden by spray in the damp conditions.

The teams director, Rob Leupen, has said that "the impact was quite significant and he cannot race because he needs more tests." Leupen also revealed that the #1 car will not run in Second Free Practice as "the monocoque is badly damaged".

Audi meanwhile is confident that it can repair their car in time for Jarvis, Lucas di Grassi and Loic Duval to take to the track again later today.

Nakajima is currently undergoing tests in hospital in Verviers after complaining of back pain shortly after the incident.

UPDATE: It has since been confirmed that Nakajima has fractured a vertebra in the accident. He was quote as saying that his "x-ray shows a fracture in one of my vertebra. It’s unbelievably disappointing but there’s nothing I can do now; I will just focus on coming back as soon as possible. There’s not much I can say about the accident. I was on the straight and suddenly through the spray there was a car right in front of me; I had no time to react."
Last edited: May 1, 2015
Reactions: Rui F. Martins

Worth noting that Kamui Kobayashi would get first crack at replacing Nakajima if he's not ready by Le Mans.

That's an absolutely tough injury though, and a shame that it happened as Nakajima has become one of the fastest drivers on the circuit over the last year or so.

A video of it anywhere? Hope he is okay!

Other news outlets since reporting he fractured a vertebra.

It is part of his spine, yes.

None from what I can find, doesn't help that Free Practice isn't streamed either aha.

All I've managed to track down is a few images of Nakajima's Toyota and Jarvis' Audi post-crash:

Jack Hunsley said:
None from what I can find, doesn't help that Free Practice isn't streamed either aha.

All I've managed to track down is a few images of Nakajima's Toyota and Jarvis' Audi post-crash:

Thanks mate! Doesn't really look that broken, but I read the monocoque had to be changed (meaning a very hard G-force impact).

Just to let you know, you're probably never getting tagged again with a name like that