In a surprise announcement, Ferrari have confirmed they intend to return to top level international endurance racing in 2023, with a new Hypercar LMH entry from the famous Italian brand.

Returning to Le Mans in a factory top tier effort for the first time in 50 years since its last official appearance, Ferrari will join the already confirmed entries from Toyota, Peugeot and Scuderia Cameron Glickenhaus, alongside confirmed participations for Audi, Porsche and Acura in the LMDh category of the new look World Endurance Championship.


“In over 70 years of racing, on tracks all over the world, we led our closed-wheel cars to victory by exploring cutting-edge technological solutions: innovations that arise from the track and make every road car produced in Maranello extraordinary. With the new Le Mans Hypercar programme, Ferrari once again asserts its sporting commitment and determination to be a protagonist in the major global motorsport events”.​
​
The confirmation of a true Ferrari Works entry into the series is yet another shot in the arm for the World Endurance Championship following the announcement of the new rules set to apply from this year, and further justification that the category at long last appears to be firmly on the road to recovery after several years in the doldrums.

Finally WEC is becoming again the show with big names! In the last two years there was no competition in P1 being Toyota the only one capable of winning. 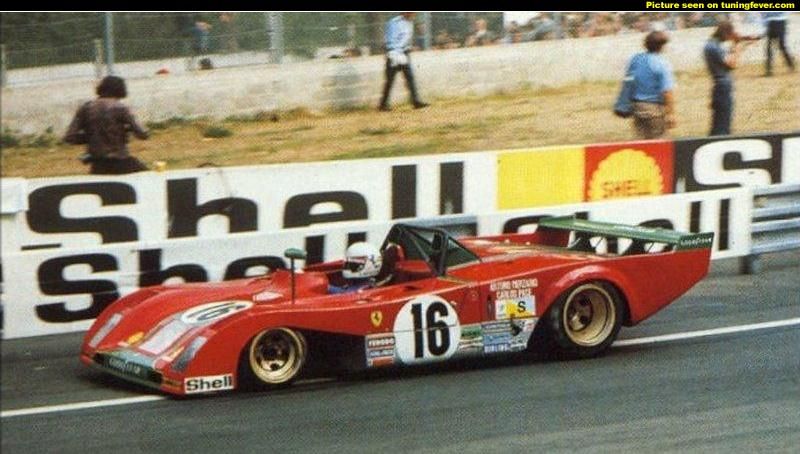 Thank You. Enzo's ghost must be smiling right now...

7 manufacturers so far. Possibly more? Thanks go to the ACO, IMSA and WEC for putting together a global formula that the manufacturers find attractive. Thanks in a small part to F1 for budget caps that can allow a brand like Ferrari to reallocate budget and staff hopefully to their endurance racing future pursuits.
Fantastic news for us and for pro drivers.

Any predictions on which model will be in WEC for Ferrari?

Knoxstar said:
Any predictions on which model will be in WEC for Ferrari?
Click to expand...

great class coming on in the coming years

Lol wtf are you even saying?

BP said:
I wouldn’t be surprised if that’s what ACC evolves into eventually (as DLC)
Click to expand...

While I wouldn't be surprised if that's where rF2 are heading. They are trying to establish themselves as some sort of an endurance-friendly sim it seems like.

Kimirai said:
Lol wtf are you even saying?
Click to expand...

Is F1 exciting as it used to be?
K

BeliacosGR said:
Is F1 exciting as it used to be?
Click to expand...

From 2022 hopefully it will be again, but anyway it's got nothing to do with this news