- basic drag increased, so a little reduced top speed
- the range for the downforce is reduced, as it had too much of it
- new tire models for the slick and endurance tyre.
- improved some textures.
- added a new upgrade feature.

- updated physics, car is softer, so more grip on the rear.
- centered the left rear brake disc.
- adjusted the tire change, refueling and driver swap times to more realistic ones.
- added new skins which were made by our member Joao Fernandes

Still to do:
- static shadows on the template
- driver animation
- camera positions
- head position of the driver and the head...

- update the engine, which should now have the performance of the Toyota 3.4L V8 RV8KLM.
- the standard eye point is more forward.
- added an ALT skin from Rebellion Racing, so not everyone needs to drive a black car.

Here some screenies of the WIP: 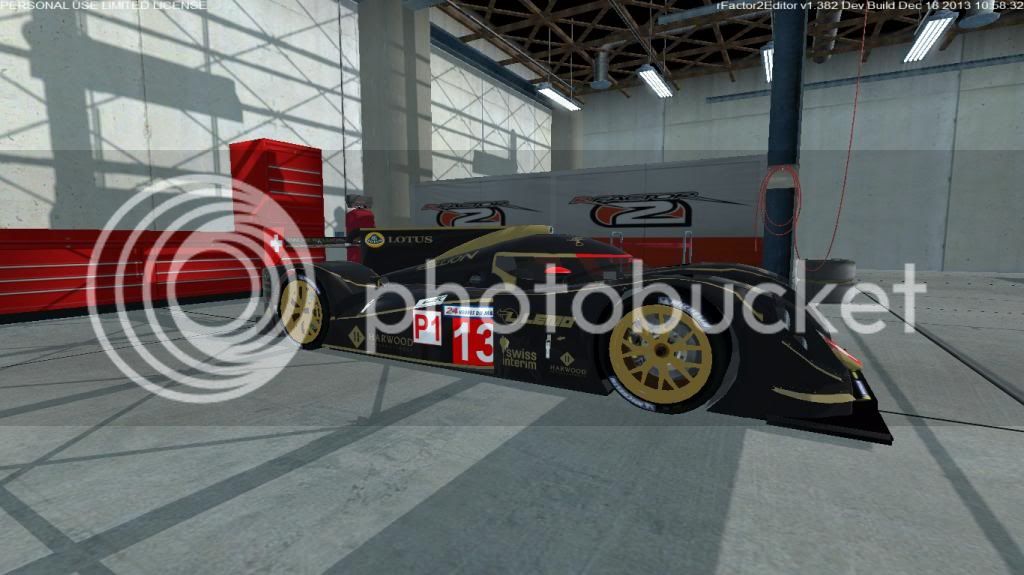 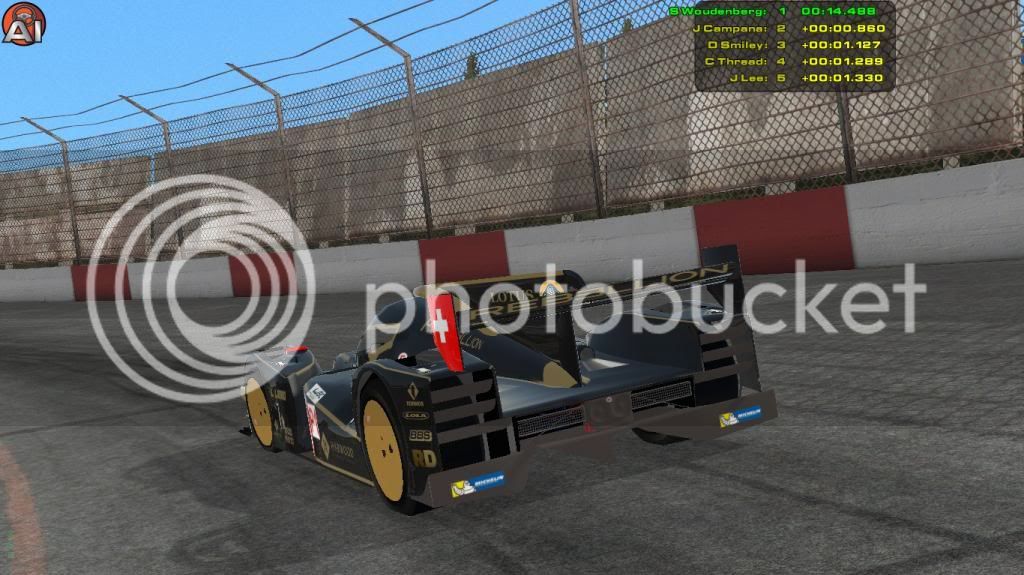 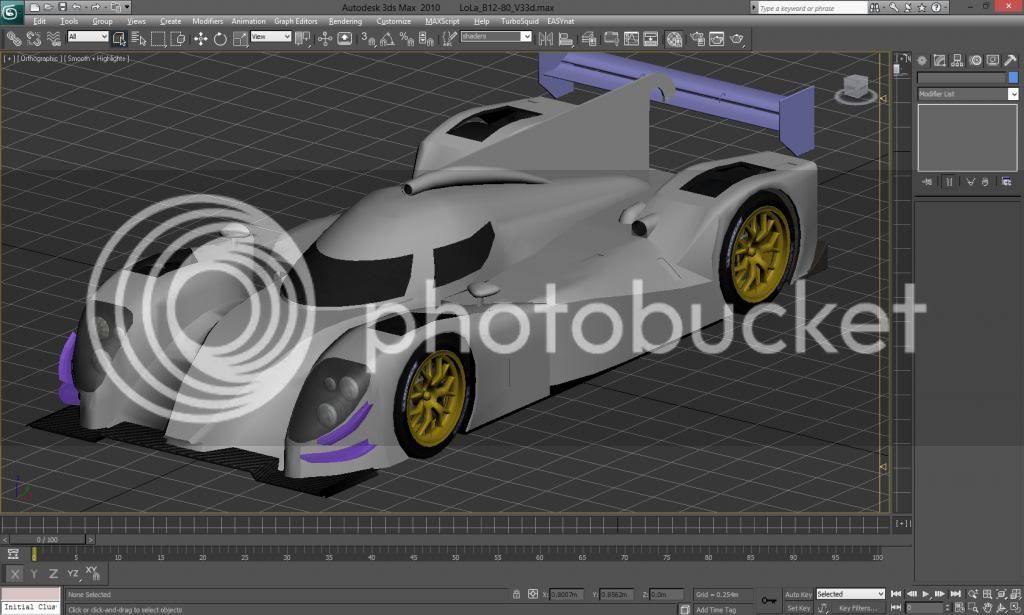 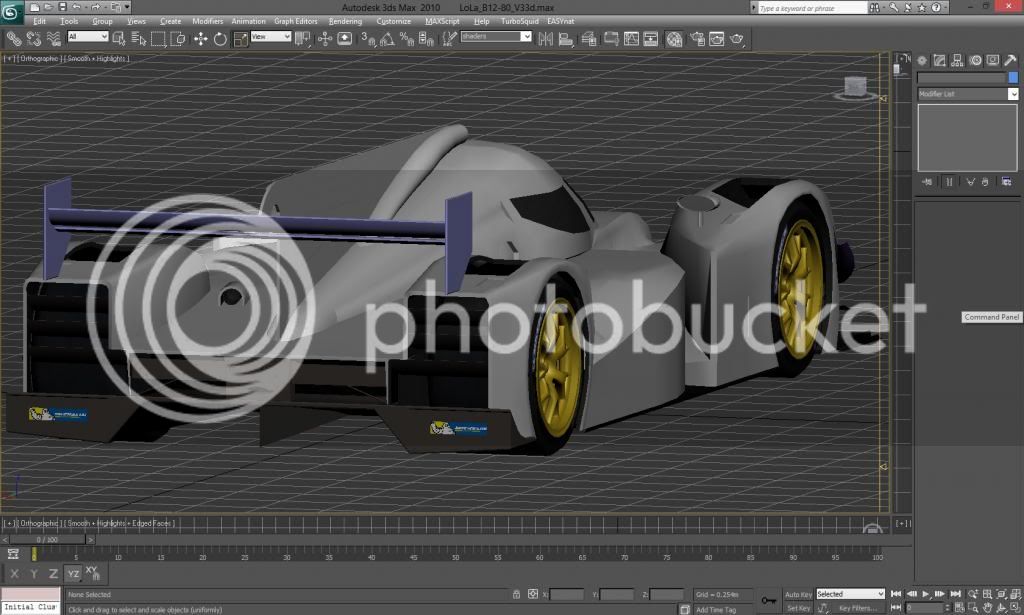 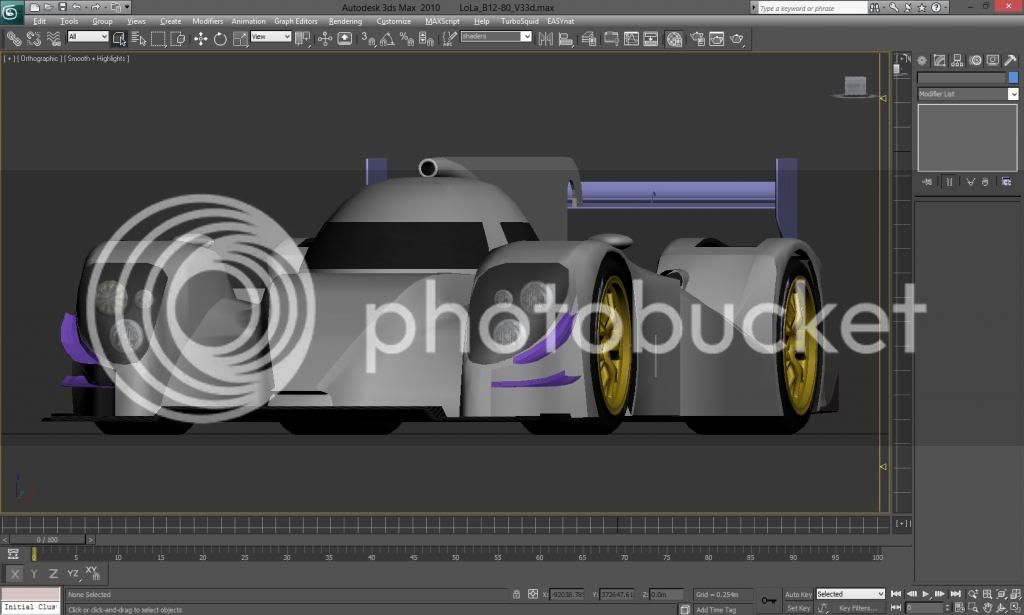 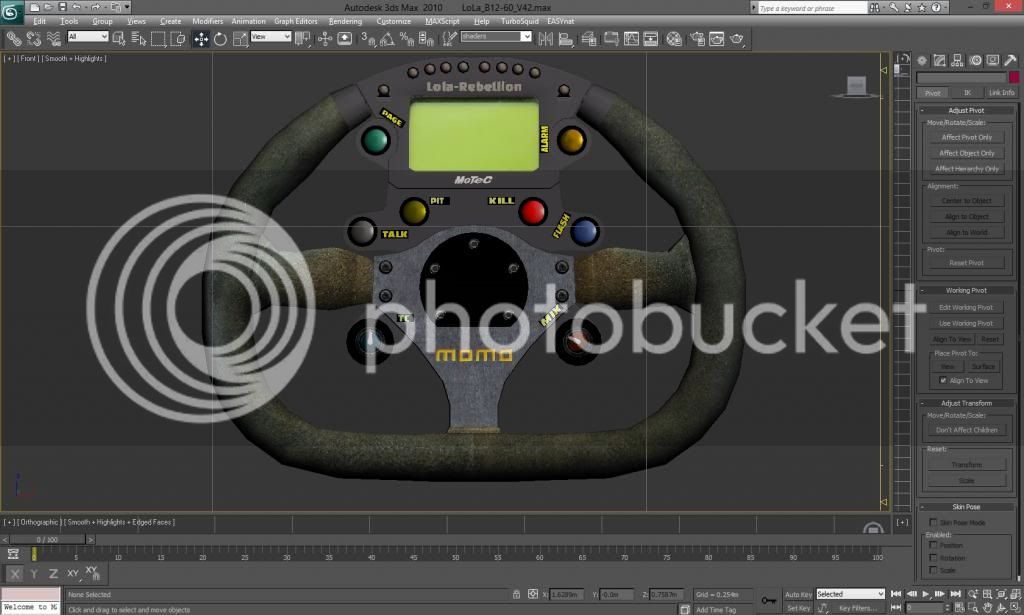 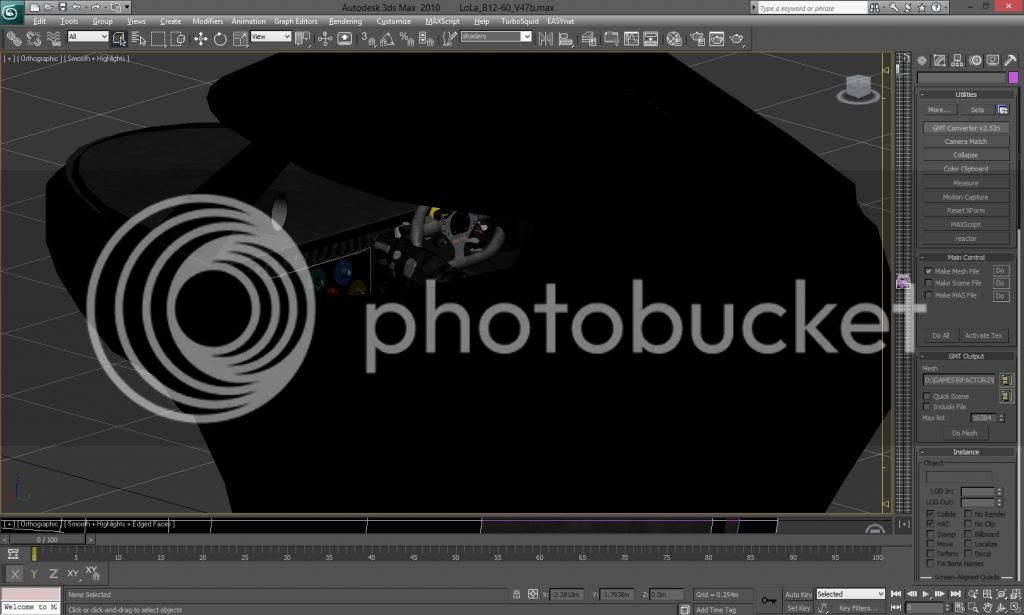 The work on the cockpit is almost done. Got some problems with the COCKPIT instance whichh doesn't seem to work. If that is done/fixed . I need to make the rpm leds on the steering wheel work and finally the lights, so night driving is possible too.

I have done some work on the sounds inside the cockpit, but I could use some help on that.
If someone could help me with that that would be very much appriciated and you will be in the credits.
The sounds need to be from a Toyota 3.4L V8 RV8KLM.
If you can help me, please pm me.

I am thinking about releasing this as open source aswell as soon as it's released.
Last edited: Mar 3, 2015
Sort by date Sort by votes

Too bad, but if you know someone, please show them this thread. 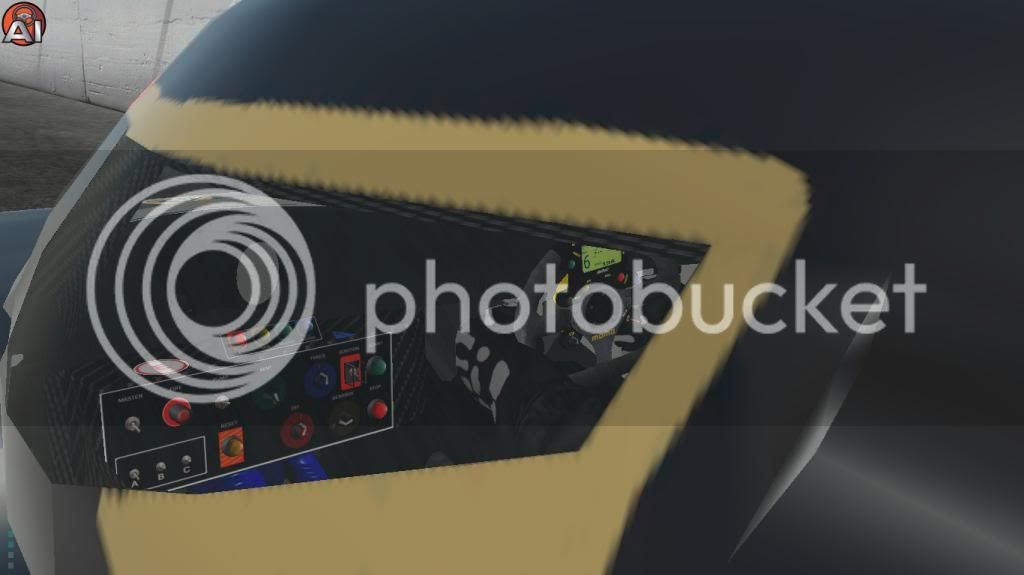 I hope this thread is not gonna be closed again too !!!
Upvote 0 Downvote

I hope this thread is not gonna be closed again too !!!
Click to expand...

Why was it closed?
Upvote 0 Downvote

Premium
Had a little loss of data with the new build for the SDK, like loosing the gen file.
I will try to finish the whole model this coming weeks.
I worked a little om the sound, but far from happy with it....yet....
Last will be the physics...

Still lots to do untill I realease this puppy....
Upvote 0 Downvote

Frederic Schornstein said:
Why was it closed?
Click to expand...

Not really know... I posted this in the mods -> cars section with (W.I.P), but it was tagged as the wrong forum??? Probably this ain't no MOD.
Upvote 0 Downvote

Stefan Woudenberg said:
Not really know... I posted this in the mods -> cars section with (W.I.P), but it was tagged as the wrong forum??? Probably this ain't no MOD.
Click to expand...

Maybe it looked to good to be a Mod Really interested in how this thing will drive. I liked your "older" prototypes as well. Any chance of getting a test of the physics or are they still very WIP?
Upvote 0 Downvote

Premium
If the whole model is finished (lights, display stuff) and got the sound sorted than I start thinking about physics. So yes, very WIP.

Does anyone, by change, know the guy from this youtube channel and how to contact him? I could use that sound for the car and commented on the vid, but no answer so far.
Upvote 0 Downvote

Premium
Behind the wheel.... 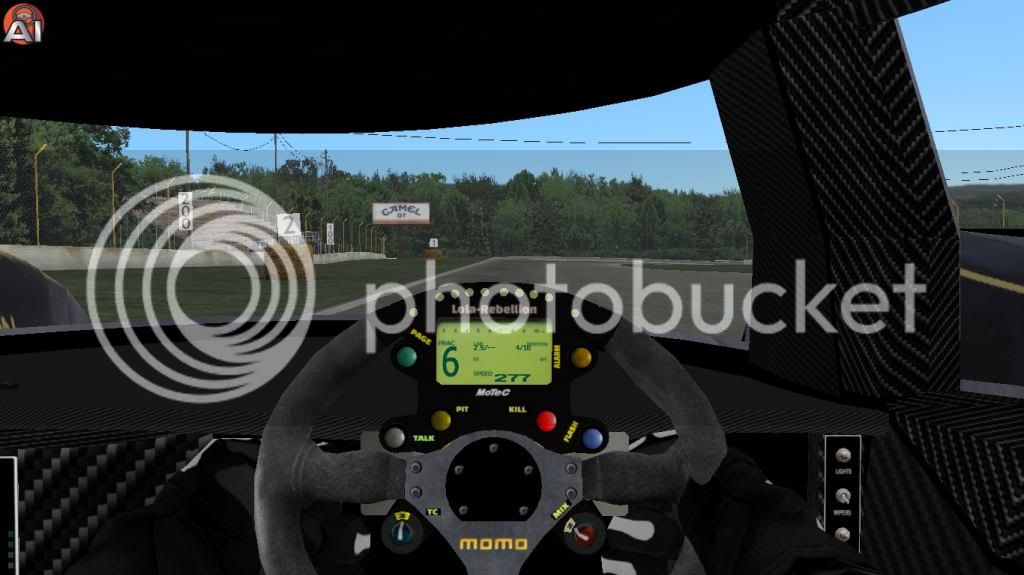 Where did I leave that button.... 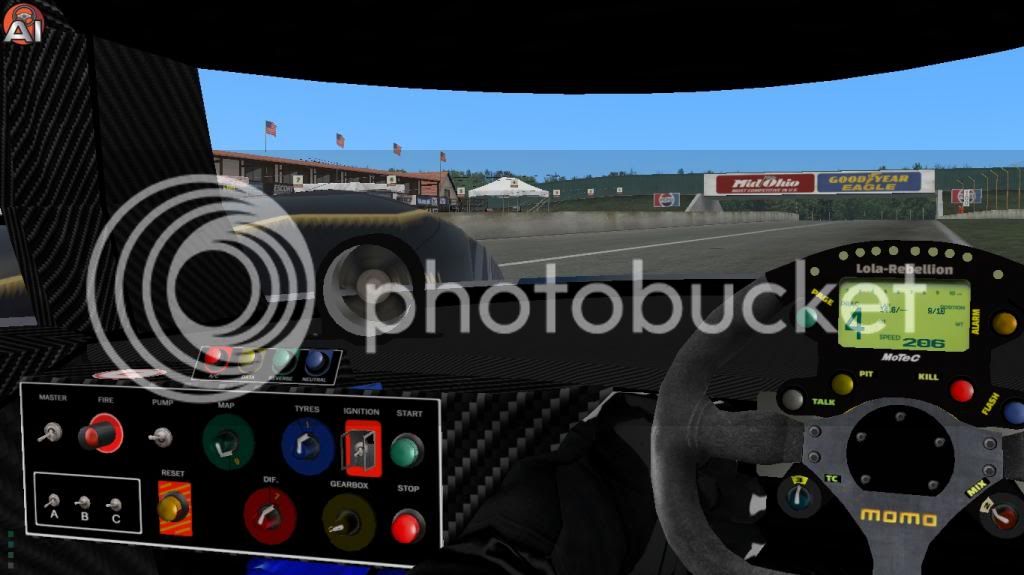 those pictures from the coockpit are very nice, they look very good, keep up with the good work
Upvote 0 Downvote

Looking good Stefan! Normally i hide steering wheel.
But i think i'm going to make an exception with this car.

what a nice work on the steering wheel ! It looks hard to code au LCD on a wheel =/ good job
Upvote 0 Downvote

Premium
I worked on the dooropener handles and cylinders to keep the doors open (just to give it a bit more "looks").

Now, I finally came to the point to start working on the leds on the steering wheel. I had tries before which failed. Costed me serveral days and many nasty words.
I will give it another shot.

When that is done make the lights work...
Upvote 0 Downvote

Premium
Why didn't get this right in the first try... as simple as.... 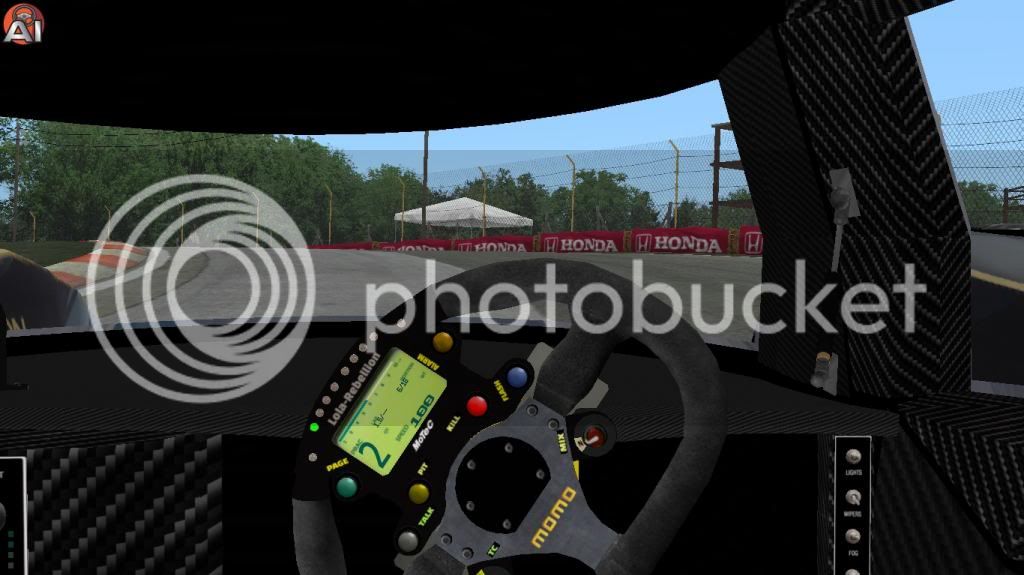 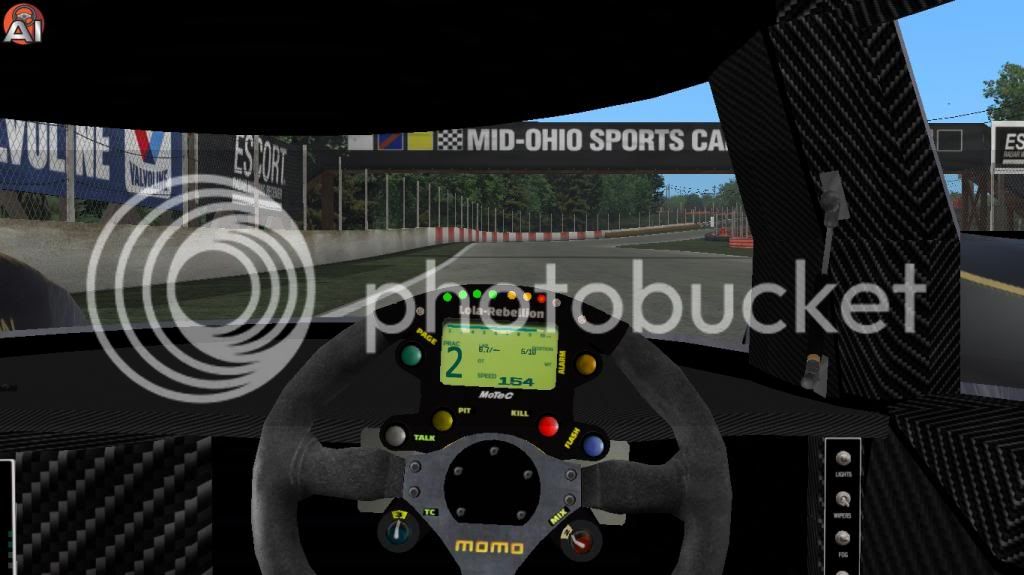 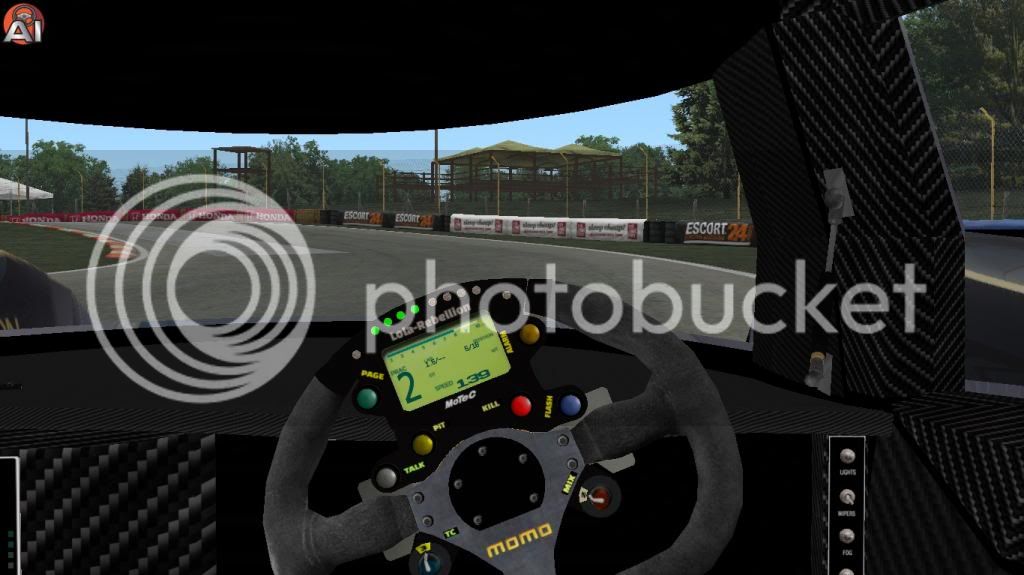 Will make the green rpm bar look better inside the lcd screen. just need to capture the right colour, now it's too bright... Just cosmetic stuff, so no need to spit on it
Last edited: Mar 26, 2014
Upvote 0 Downvote

What does the "KILL" Button do. Does it shoot missiles?

About the physics, look at the HDV file of the WSGT megane. They make use of new features. . You probably know more of these things.
Upvote 0 Downvote
You must log in or register to reply here.