There's been plenty of talk recently about a hot new VW Scirocco, dubbed the R20T, which some internet sources have touted to use the 2-litre 261bhp engine from the Audi S3.
In a reposte to the rumours, Volkswagen took the wraps off this at the Bologna motor show - the Scirocco Studie R. It does use a 2-litre engine, but with 266bhp on tap - a chunky 69bhp hike over the range-topping 2-litre turbo GT that we have at the moment.
Extra air intakes aid cooling of the new unit, while there's a front splitter to minimize frontal-lift and a lovely big wing, a rear diffuser and a new bumper with twin exhausts at the back. It all apes the GT24 racer (pictured in blue) that took class honours at the Nurburgring 24hr endurance race, and trumps the assortment of tweaked Sciroccos at the Essen motor show.
The suspension is stiffend-up, with racing-inspired tuning to deliver a sharper drive, while those new, five-spoke 19in wheels clothe four-piston brake calipers.
The design of the Studie R is clearly a homage to its Italian debut, making it a one-trick pony when it comes to doing the motor show rounds - hinting at a future concept or full-scale reveal of the hottest Scirocco at Geneva in Spring 2009. We've got our fingers crossed for the latter, while Ford and its Focus RS is probably a little less excited at that prospect...

You should not of showed us that one.. Cause I want one now

How could you not want it...that side profile is just perfect. It screams, I am made to go fast, and look good doing it. 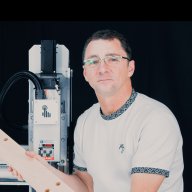 The more I look at the Scirocco the less I like the restoration project of my Corrado...

Yep the side profile and front are really cool and agresive, only the back reminds me to the Audi Q7 in a lower version.

Wow, the standard is sexy but thats a stunning car
G

Look at the Sirrocco GT24 on google....That's more what I like!

I was watching the VW Racing cup on MotorsTV yesterday - Some cracking racing on there, Beetles, Golfs, Ventos, Boras - even one Caddy van.

Bloke stuck an immaculate Scirocco on pole for race 1, spun into the barrier and destroyed the back, flipped it on race two and destroyed pretty much everything else. 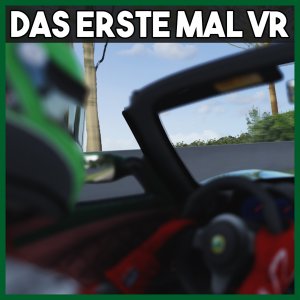