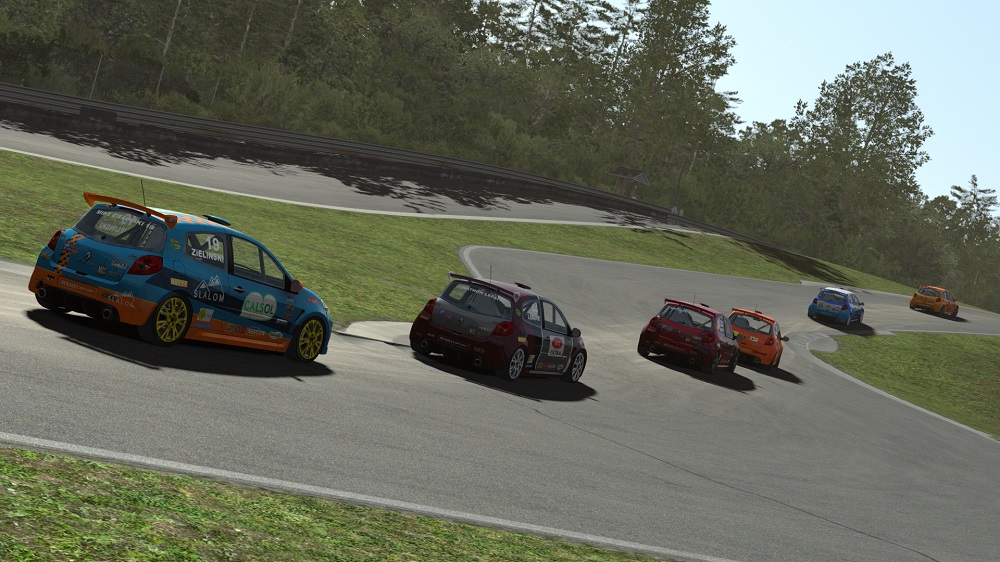 The Virtual World Series by Renault is back this week at RaceDepartment, with season four of the Clio Cup. Round one will be set in the heart of England; hosted by Croft Circuit, on Friday 24th April 2015 and streamed live over the web.

The format will be two back-to-back races. Race one will be a sprint for a maximum of 15 minutes, whilst race two will last slightly longer - up to 25 minutes - and feature a reversed grid for the top ten finishers from the first race.

Watch the VWSR live stream Friday!
We shall be bringing you full, live coverage of both races, with commentary courtesy of Xavier de Carvalho and James Sadler, from 7pm GMT onwards.

You will be able to watch the event live and join in with the conversation live on our live stream page with the popular chatbox. Also, as a viewer, you will be in contention for a prize by correctly answering the competition question that shall be asked during the race show; the winner will be awarded a one month Premium Membership*!

Who are the favorites?
The series is poised to be a belter. Season 3 champion, Christian Michel, shall be returning with MC Racing to defend his title, and MadCape Racing's Jimi Hughes will be doing the best he can to be reacquainted with the trophy having lost the opportunity to retain it last year. However, it's not going to be an easy or straightforward fight, with a number of other hopefuls trying to spoil the party and get the top spot!

*The prize is transferable to another member, or can be claimed at a later date.
Reactions: Kakha Jomardidze, Andrew, Frederic Schornstein and 4 others

Did some battleing with @Simon Christmann on the server yesterday, that is going to be very exciting especially race 2.
S 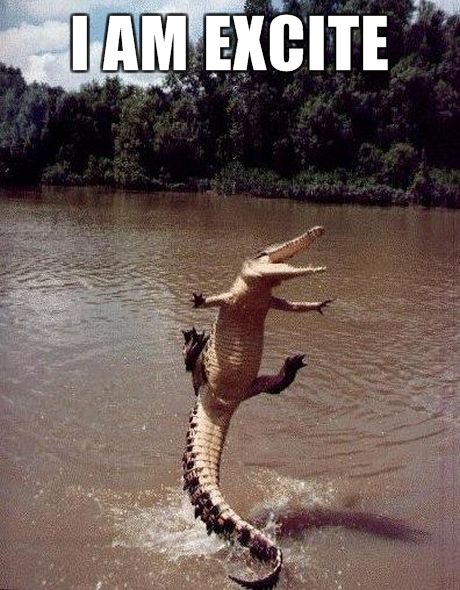 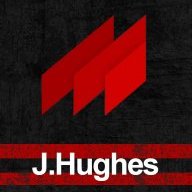 Can't wait for this, I've been away from Sim racing for a while concentrating on real life racing and car preparation. I'm not sure if that will help or hinder!

If the season starts anything like Season 3 finished, we're in for a belter!

If it's going to be like previous clubraces and your quali lap is 0,15sec from P1: you'll end up in 3rd row on the grid.