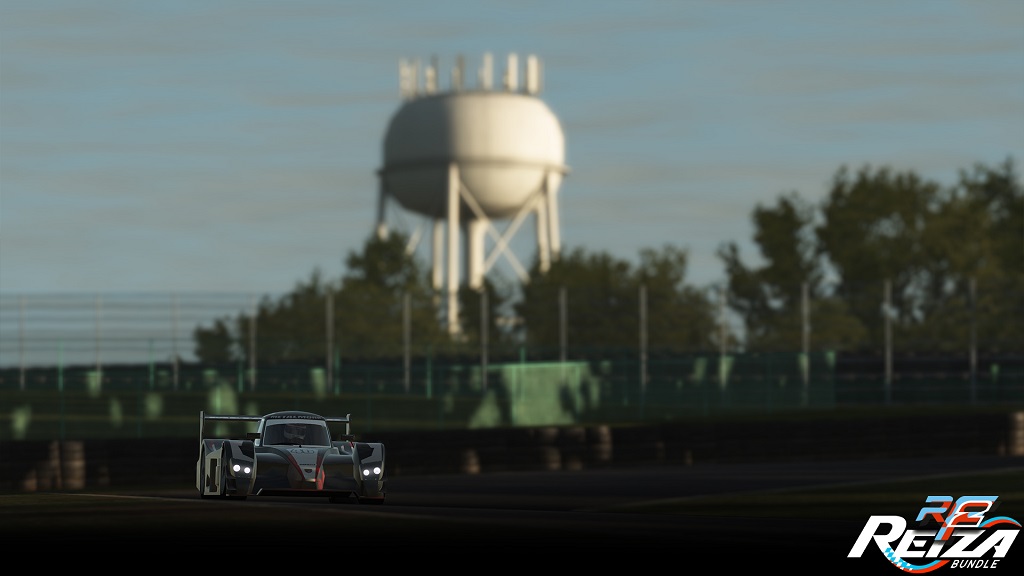 As another bonus from the upcoming Reiza DLC for rFactor 2, ViR has been confirming alongside Imola as the second bonus track for the pack.

Initially planned to ship with two Automobilista classics in the form of Guapore and Ibarra alongside four cars, Reiza have taken the call to bump up the content of the upcoming 'Reiza Bundle' DLC for rFactor 2, announcing earlier that a modern and historic version of Imola will form part of the pack, and now going on to confirm the outstanding Virginia International Raceway will also be added to the pack - bringing the track count of the pack up to four - plus the Metalmoro AJR, Metalmoro MR18, MCR Sports 2000, Formula Vee, Puma P052 and Puma GTE cars... not bad at all.

As we get ever closer to the release of this new DLC, Reiza and Studio 397 have dropped a few new screenshots from the circuits, which can be seen below.. 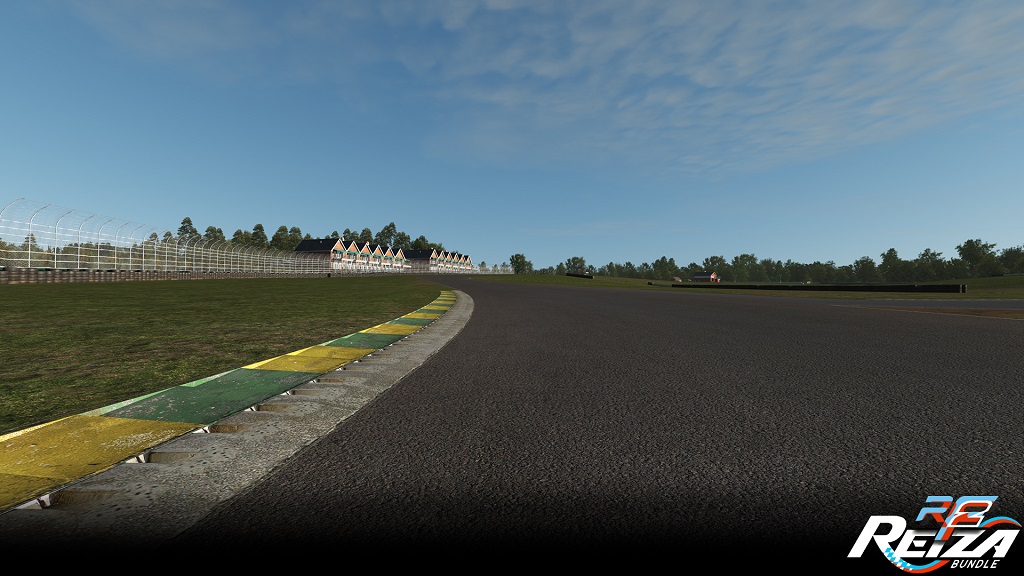 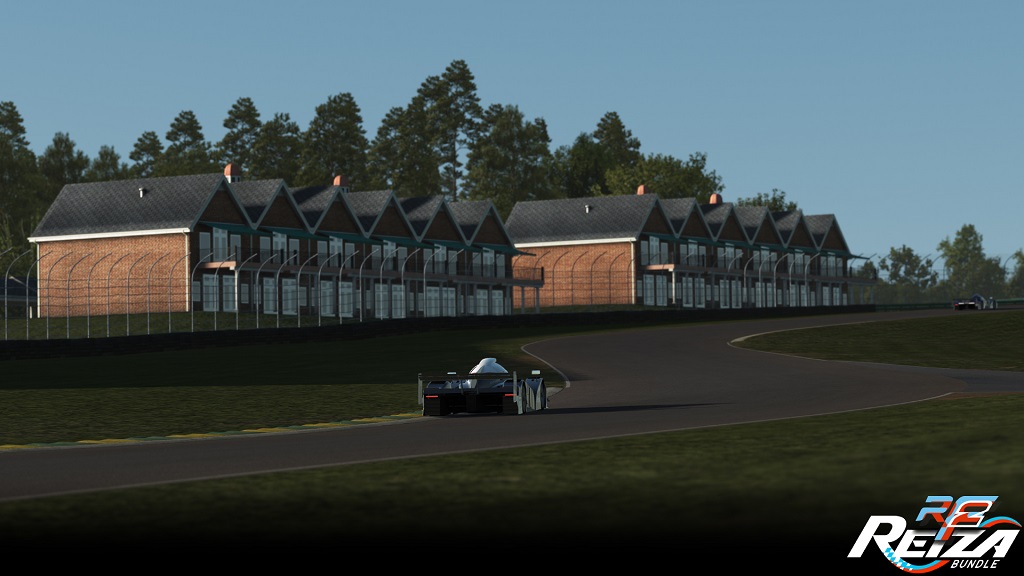 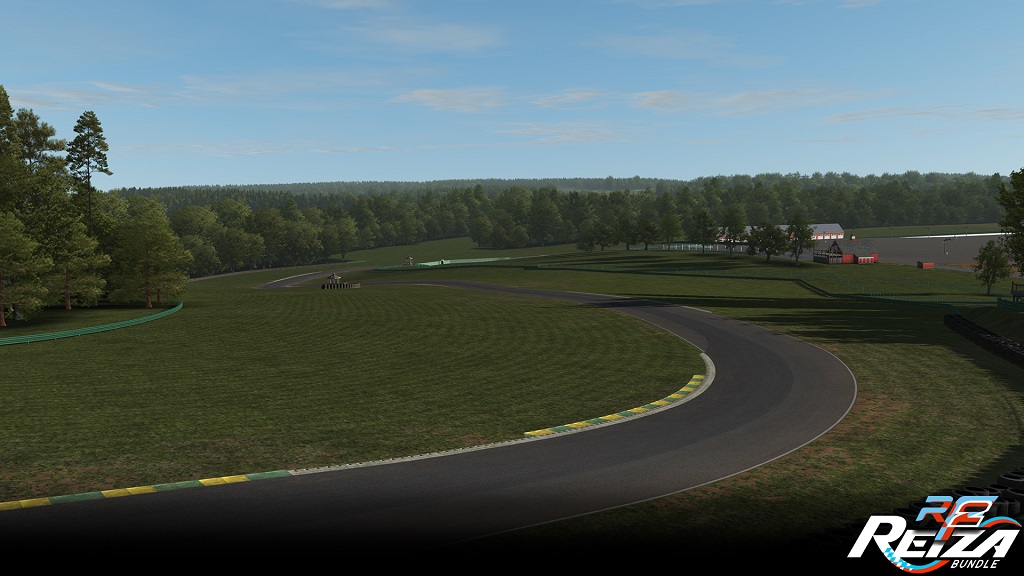 rFactor 2 is a PC exclusive racing simulation available worldwide via the Steam network.

Check out the rFactor 2 sub forum here at RaceDepartment for all the latest news and discussion with regards to the simulation. You can take part in lively debates with fellow rFactor 2 fans and take part in some great Club and League racing events

This is a WOW - WOW moment and awesome news!!!
Upvote 0 Downvote
T

Really looking forward to this DLC and testing how some of the content matches up with S397 content from the endurance pack.
Upvote 0 Downvote

Another fantastic addition to the Reiza DLC...this would have to be one of my most anticipated DLC's for rF2 at this time...no pressure on Reiza though to get it perfect...lol
Last edited: Mar 3, 2019
Upvote 0 Downvote

I have no real interest in the Reiza cars, I prefer real cars, but first Imola and now VIR, those a seriously good tracks.
It is definitely getting more interesting. Well done.
Upvote 0 Downvote
O

Cote Dazur said:
I have no real interest in the Reiza cars, I prefer real cars
Click to expand...

Yeah I wanna know that too lol
Upvote 0 Downvote

Cote Dazur said:
I have no real interest in the Reiza cars, I prefer real cars, but first Imola and now VIR, those a seriously good tracks.
It is definitely getting more interesting. Well done.
Click to expand...

They may not be as famous as Ferrari, but they are very much real cars, only some of the cars in AMS are not entirely "real". Here's some links for proof; happy reading:
Metalmoro AJR
Metalmoro MR18
MCR Sports 2000
Formula Vee
Puma P052 and Puma GTE
Upvote 0 Downvote

The three prototypes (Metalmoro AJR, MR18 and MCR 2000) will provide much multiclass variety, the P052 is easy to drive, the GTE is old-fashioned fun and the Formula (Deathtrap) Vee should shine with the help of rF2's physics and FFB. 1972 Imola is scary, the modern Imola is well done, and VIR offers lots of configurations and ways to kill yourself at high speed. All in all, the Reiza Bundle is shaping up very nicely.

EDIT: I should add that Guaporé has a good flow to it, and Ibarra is beautiful but will stab you if it gets the chance.
Last edited: Mar 3, 2019
Upvote 0 Downvote

The best track in Italy and one of the best in the US?
Sign me up!
Upvote 0 Downvote
M

Cannot wait to get a sample of what Reiza can do with the rF2 physics engine. The work they did in physics, ffb, and sound in AMS was almost superhuman .
Upvote 0 Downvote

Today is a good day to Play

It's a shame that Ibarra, Yahuarcocha track is not in the bundle AMS. I live in Ibarra.
Upvote 0 Downvote

yshmana007 said:
It's a shame that Ibarra, Yahuarcocha track is not in the bundle AMS. I live in Ibarra.
Click to expand...

@yshmana007 Ibarra is in the bundle.
Upvote 0 Downvote

Such a great track!
Upvote 0 Downvote

F-Vee is one of the best cars ever made in a sim. And really really difficult to master. If you conquer this car and Skip Barber, you can drive anything.
Upvote 0 Downvote
M

I really hope they release the stadium super tracks at some point.
Upvote 0 Downvote
F

I can't imagine the DLC will be updated down the track when s397 get the interiors done with the new materials?
Upvote 0 Downvote
You must log in or register to reply here.