Whether you consider yourself a fan of Ferrari or not, there is no denying Ferrari's significance in both the racing and automotive worlds. Four cars in particular have obtained a sort of "cult following", along with the obsessions of 10 year old boys throughout the world.

These four cars are the F40, F50, Enzo and LaFerrari - Ferrari's four limited production hypercars. All of them have the whole package for their time: stunning beauty, breathtaking sound, simply incredible performance and a price tag worthy of the wealthiest of rock stars. 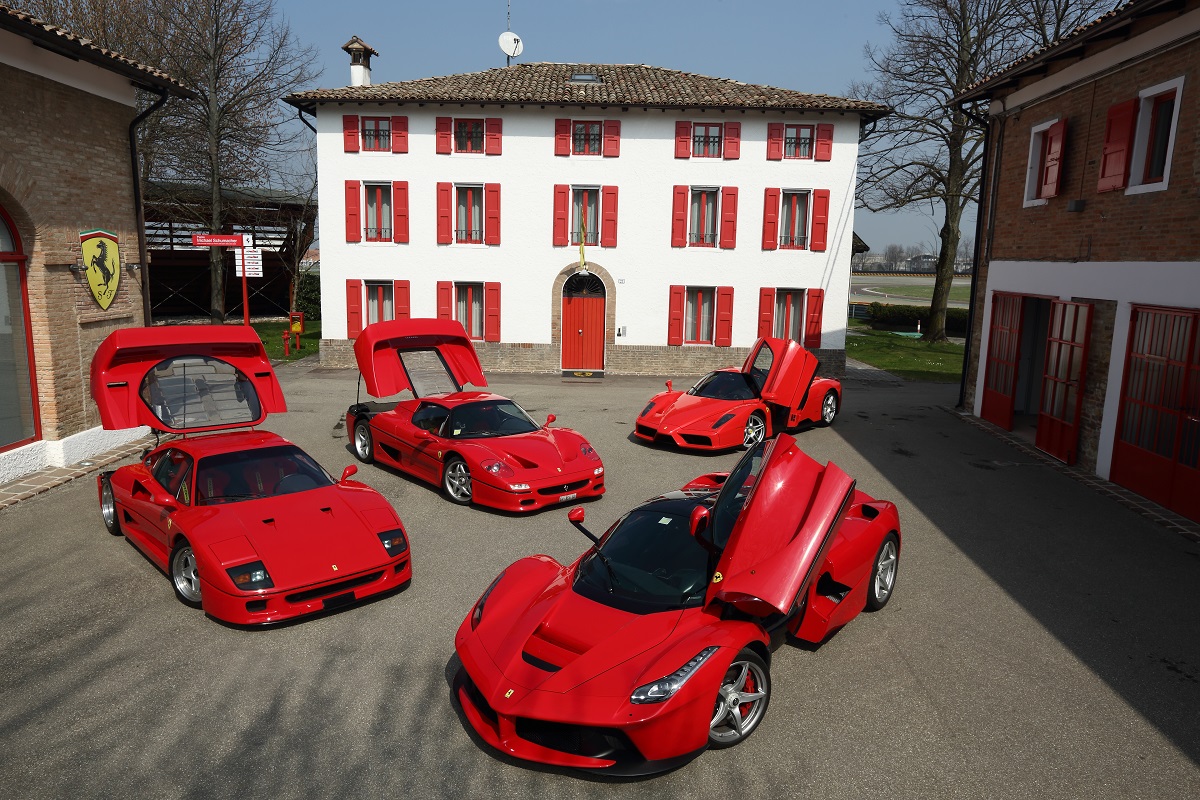 At one time or another, we have all imagined ourselves in one (if not all) of these amazing machines - craving the experience, power and prestige - however, so few of us actually get that chance. Well in that respect, this man leaves me feeling truly envious.

In this video, Ferrari's legendary test driver since 1969, Dario Benuzzi, gets a once in a lifetime chance to drive the four legendary cars one after another to re-live the emotions captured by each car.

If you could do the same, what four cars would you choose and why? Comment below! 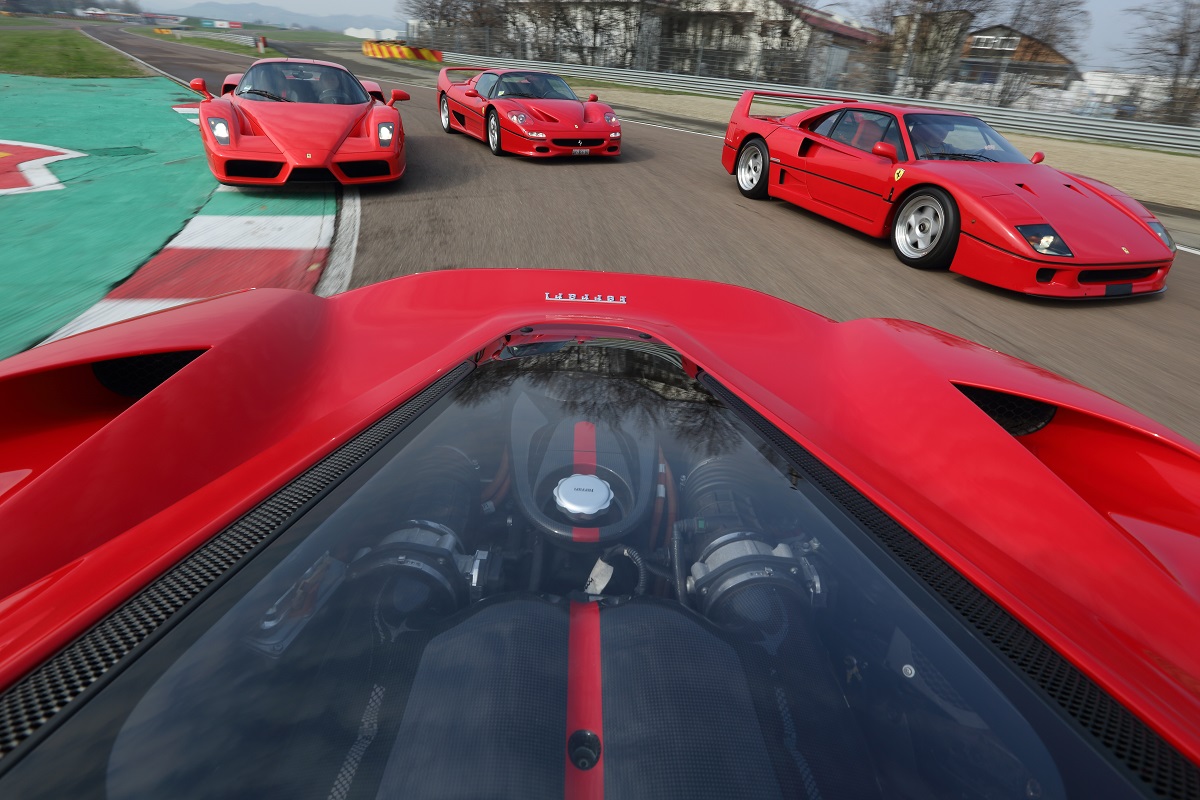 Probably the Enzo or F50. For some reason the LaFerrari doesn't really captivate me.

My 4 cars would be the BMW Z4 GT3, Zakspeed Capri, Audi 90 Quattro and the Audi R8. All of these are fun in their own way.

The Z4 has a lot of stability through corners, which is what I like from a (true) race car, The Zakspeed is just full on fun all round, the Audi 90 Quattro would be fun to drift in (if it's anything like the one in R3E) and the R8 because it's just the most beautiful thing I've seen in a long long time.

The Quattro was difficult to choose, but the other option would be the 2016 Ford GT, but that's isn't released yet, so I had to choose the Quattro
Reactions: Ryan Ogurek

Out of those the best sounding is the F50 without a doubt. It had the misfortune of being released at a time when my all time favorite car, and one of the greatest in terms of new light weight technology and driver focus, was released. There's a certain understated charm to the Forgotten50 that really appeals to me, driven properly I have no doubt that its faster than the F40 on a track.

The F40 must have been on everyone's wall but mine growing up, I just never got its magic until recently. What this car must have done to people's minds in the 80s was probably nothing short of an adrenaline overdose. It's an animal, it's unpredictable at times, but it's magical all the same. Also the Italian approach to build quality here really makes it that much more special. They must have gotten the local blacksmith to do some of the welding work (aaCiao Mario, we've gotta di enjine butaaa di chassy needsa welding are you free domani?) .

The other two became exercises in application of technological advancements/applications to the driving dynamic of the car. Special in their own right but save for the new forward thrust, lateral grip, and braking power I challenge anyone having driven or experienced the previous two to choose modern over the OGs (ie. Original Gangsters).