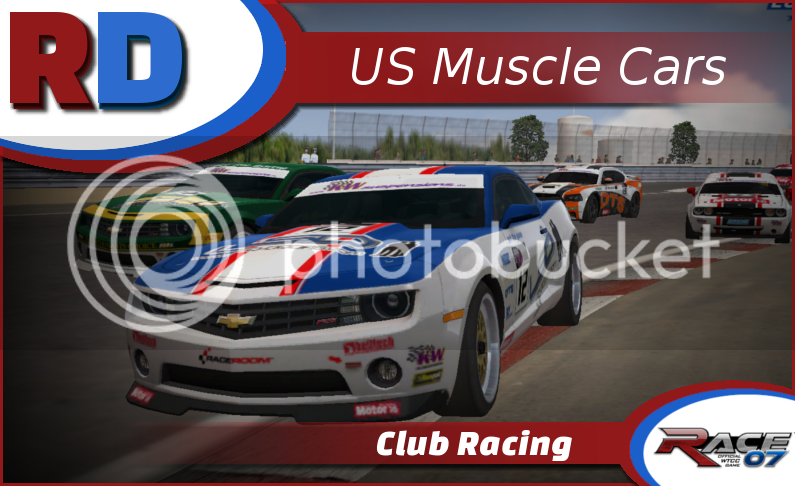 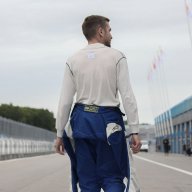 Which categories exactly will be used? Is the Camaro Cup in?
Last edited: Dec 31, 2014

This is not the Camaro Cup or any of the other Camaro's.

Nah, it's something entirely different - this one, to be specific:

Those cars are quite a challenge and some people didn't like them when we last raced them in spring (for the first time in quite a while, as far as I know) - however, I consider them quite fun, so you should give them a go

Also, RD legend @Yves Larose shared a few really nice setups for these cars (for Road America, where we last ran them, but I think they should work fairly well at Riverside, too )
Chevrolet Camaro
Cadillac CTS-V
Dodge Challenger
Dodge Charger

@Rafael Kajstura This version of Riverside is what NASCAR raced on, cars that were big "boats" and these Muscle cars fit the bill for thrills and excitement. Take them for a spin and you will find that California is made from sand, lots of it
@Nelson Ullinskey this Bud's for you:
Watch the wheel work during the in car portions.
Last edited: Dec 31, 2014
Reactions: Stig Bidstrup, Aleksander Pienkowski and Nelson Ullinskey

Anyone up for a practice session with these unruly boats later today?
R

Server is Back UP!
Reactions: Björn 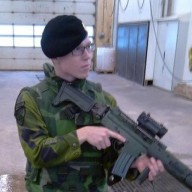 Sign me up please.
It will be nice to race with muscle cars for once!

I cant make thursday nights, which is why you only see me tues and fri.
Wish I could. 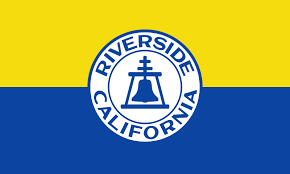 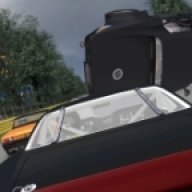 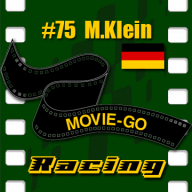 No time to practice the track and the cars, but I haven't driven these cars in ages....add me please
Reactions: Reggie Blain

I will try my luck in this event 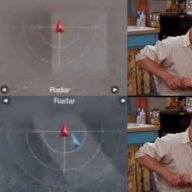 It seems that without some practise I'm absolutely out of good pace, sorry but I will not show up My car is flying in every corner, I could destroy someone's race.

Hmmm, I thought everyone was "flying" around the track

Like most I tried a lot of cars and never got as fast as I did in my first session with them to boot! Atl east they were all kind of stable just enough maybe .

R1: Dropped to the back in the esses All I could do was drive around. I caught Mark and we raced together for most of the race, not a lot of action but a fast drive.

R2: A midpack start did me no better than the last row did in R1. Early on I hit a rolling and tumbling Reggie Snr. A pit stop was a must as I was driving a car with unbelievable understeer. I hoped to come out in front of the leaders but it didn't happen so the rest of my drive was a hard and quite sloppy drive with no chance to fight.

Thanks to all for taking these cars for a spin!
Reactions: Peter Ell, Rafael Kajstura and Alen Liivamägi

Grats to the podiums!
What a fun race after a long hiatus!

Hopefully I didn't ran anybody off track in the first race, 2nd corner. I tried to hold my line best as possible, I think there was no contact. Also that last corner, couldn't decide what line to take going in and out of it. Should I go wide, middle or sharp?