Ohhhhhhhhhh Rodger... literally I don't have enough of those little "like / winner / have a beer" icons to click! What a b*oody good find!!!! How sweeeet does Spa look? I thought it was some way off, but looking at those images it seems much more like a finished article that I thought... surely its not too long now to wait?

And GT3's? Looking forward to seeing what that has in store... thanks for the post man, keep this little golden nuggets coming dude! I NEED more stuff in R3E to drool over and this has done the trick!

Ha, a lot of stuff I'm just copying over from finds on the official forums; I used to be on here a lot and wondered how it was faring these days.

There are a few screens of unreleased GT3 liveries kicking about that are a good indication of a GTR3 pack being in the works, including the GT Academy GT3 Nissan on the previous page and a couple of Callaway Corvettes. In the preview for the dedicated servers, it showed a 9 car GTR3 class, so I would imagine that was the current 6, plus the Corvette and Nissan, and either the Ford or a semi-fictional, occasionally hinted at RUF RT12. We'll have to wait and see though, maybe they have another surprise lined up.
Reactions: Paul Jeffrey

I heard about the RUF too, although some incredibly cautious noises have come from the devs lately about a possible inclusion of Porsche in the middle future... when I say that, I need to clarify a bit, they didn't explicitly say it, but when people mentioned the possibility (filling up the missing cars in ADAC) they didn't flatly deny it either. What with the EA deal looking like its coming to an end soon, maybe they (Porsche) would be more open to someone other than games makers for children having a go at their cars... ? Just think what Anthony could do with the sounds.. I still think (although I completely understand) that its a shame you can have the licence for all the ADAC series but not be able to use all the cars from it, especially when the years they have Jaap Van Lagen (remember him!) took the championship right to the wire in his Porsche!

On that note, wouldn't it be wonderful if the get Porca, Bentley and the Lambo for the '15 version? I have faith brother!

Back on topic yes, it does appear like a GTR3 update is in the works... would be nice for the ford to join in the fun, and the new ford get added to a further updated GTR1 pack too...

Would love it if they just went and did a full GT1 World Championship car pack from a couple or 3 years ago (the year Grosjean drove the Ford GT????)

My guess is the release of Spa will be aligned with the Belgian Grand Prix later this month for greater publicity. Of course, an earlier release would be even better!
Reactions: PaulH

This month will do for me quite nicely! I always like some upcoming content to keep me excited... speaking of which, isn't it about time for another twitch stream? Feels like its been ages since the last one....

Oh yes, these will be superb around Spa and the Red bull ring eh Paul? Can't wait.

Mmmm, let me ponder this for a moment or two...

Hell yeah it will! Paul Ricard should be a good match too... and Brands, and Zanvoort and Hungaroring and... well, you get the idea! 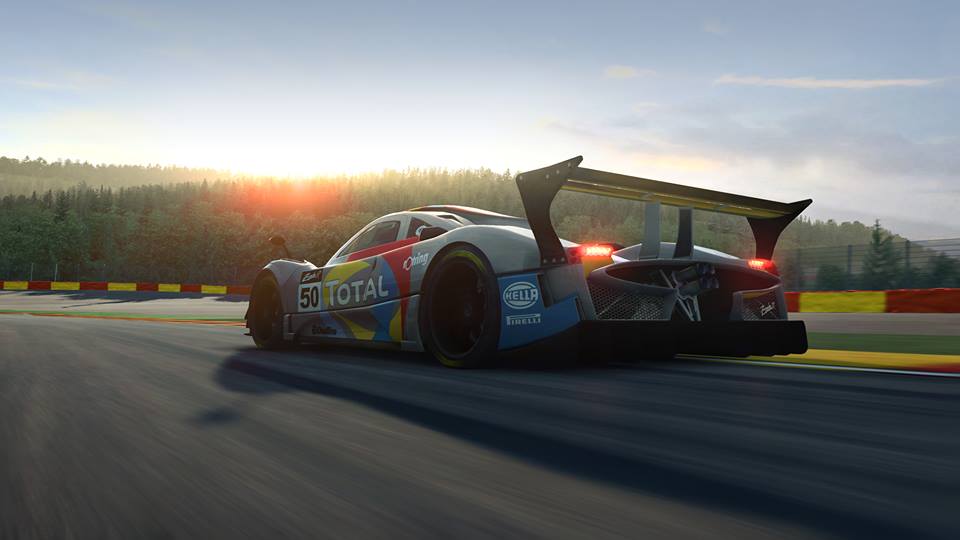 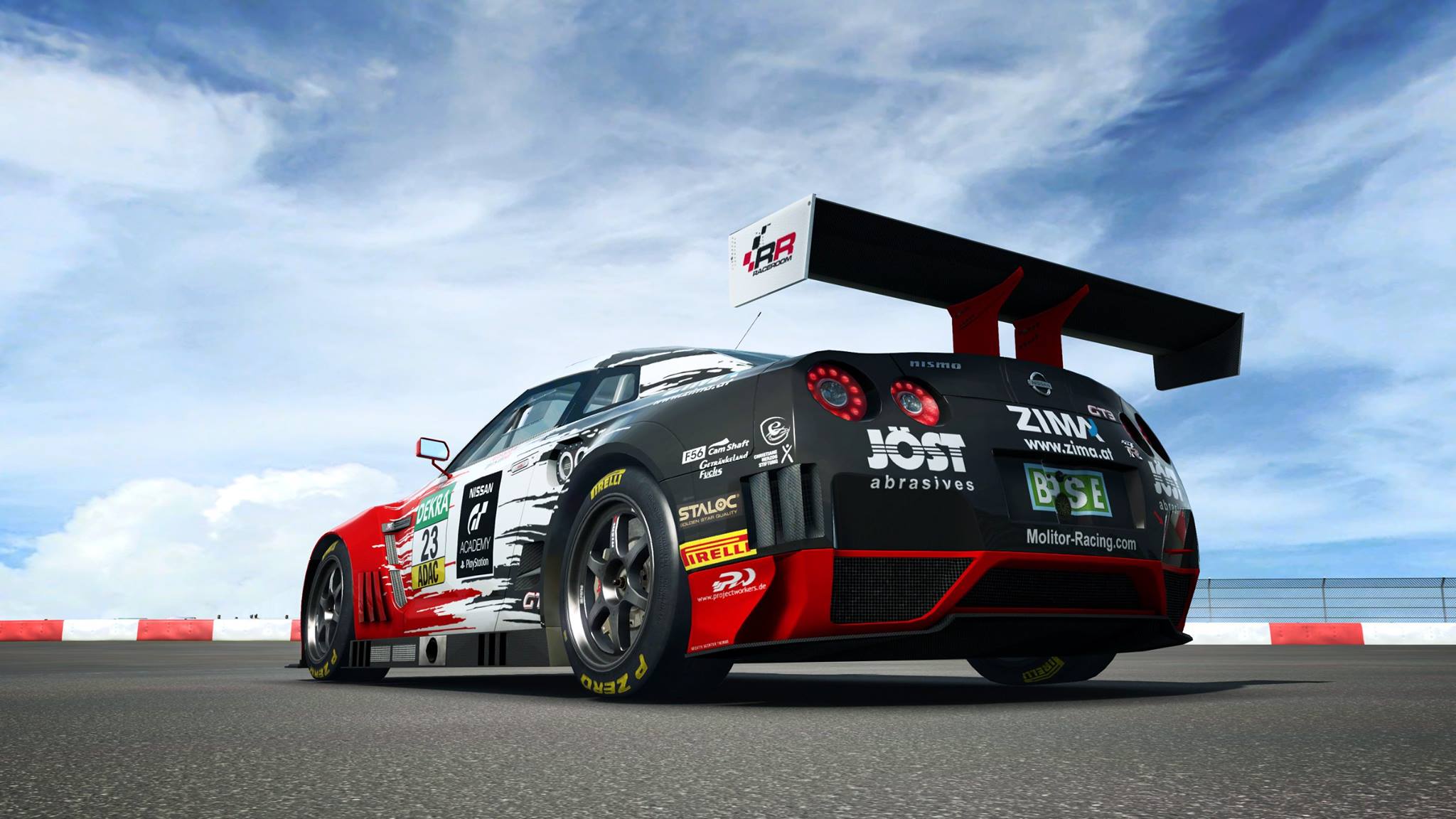 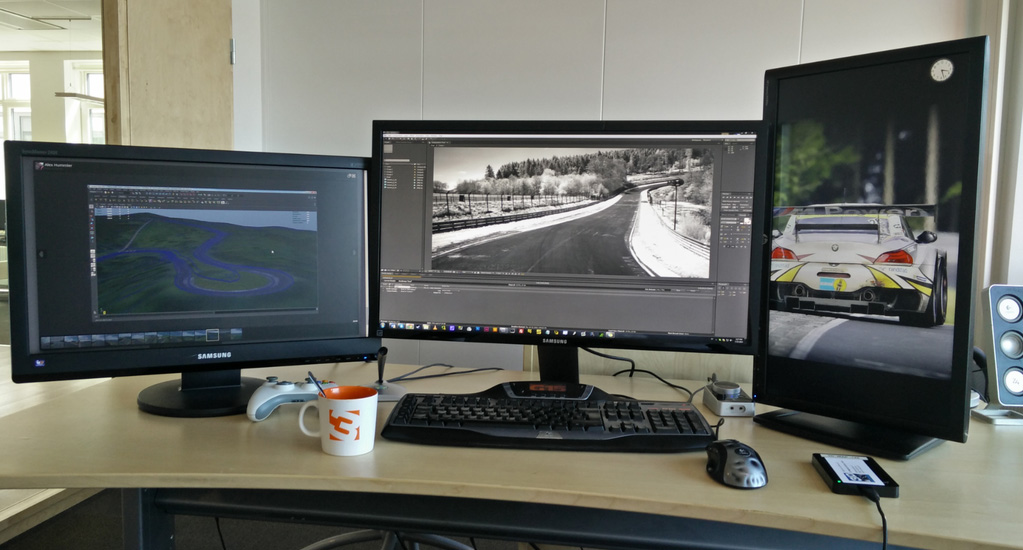